The leader of the group selected the pharmacies to be robbed, targeting smaller pharmacies to steal oxycodone and other prescription painkillers.

A Lynwood man was found guilty Wednesday, of federal robbery charges for organizing and leading a crew that committed 15 armed robberies of independent, mom-and-pop pharmacies across Southern California, with the intent of illegally selling the stolen prescription medication.

Tyrome "Boobie" Lewis, 26, was found guilty of all eight felony charges he faced. Lewis has been in federal custody since his arrest in July 2019, according to the U.S. Attorney's Office.

In a ruling issued Wednesday, following a two-day bench trial that was held in April, U.S. District Judge John A. Kronstadt found Lewis guilty of one count each of conspiracy to interfere with commerce by robbery and conspiracy to distribute oxycodone, and two counts each of interference with commerce by robbery, possession with intent to distribute oxycodone and knowingly using and brandishing a firearm during a crime of violence.

According to the evidence presented at the trial, Lewis conspired with others to commit 15 armed robberies from May 2018 to July 2019. He selected the pharmacies to be robbed, targeting smaller pharmacies to steal oxycodone and other prescription painkillers, prosecutors said. 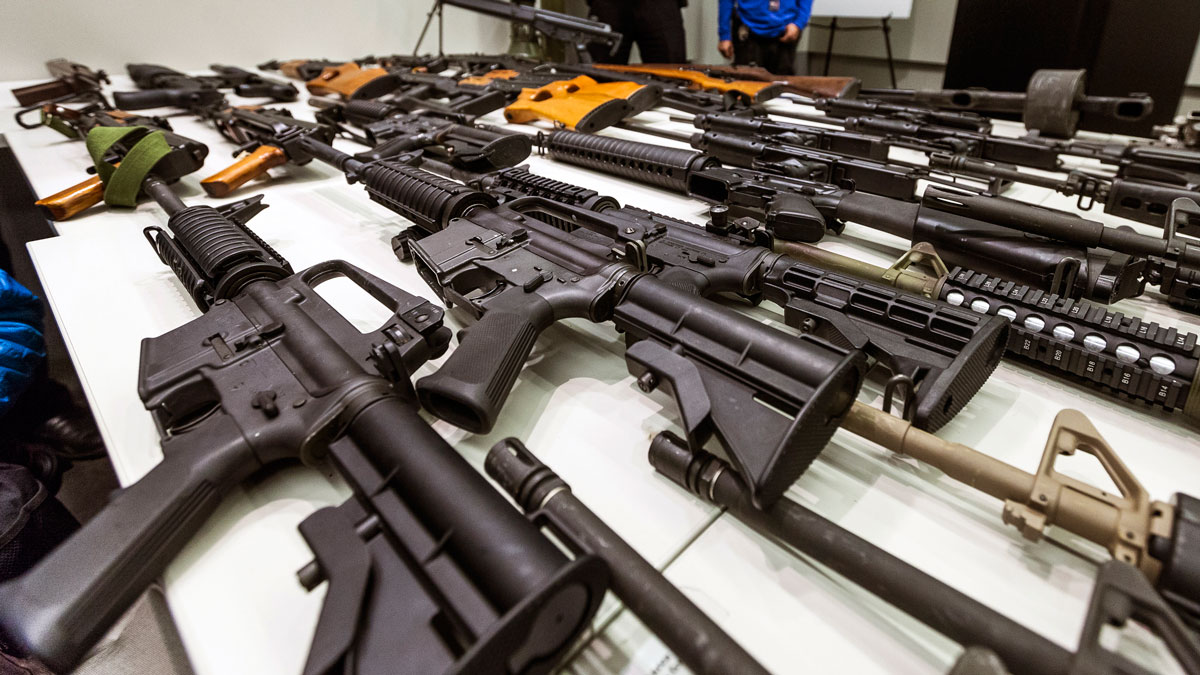 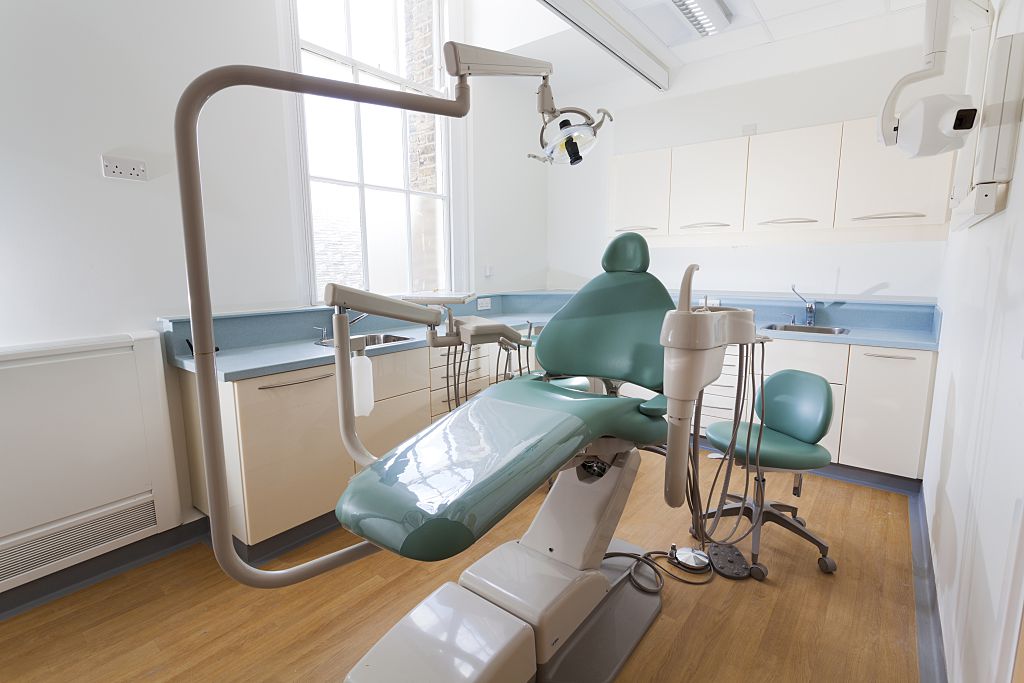 Lewis also assigned the roles of the crew members, and then served as a lookout while they committed the robberies. Following the pharmacy robberies, Lewis and others would sell the stolen prescription drugs on the black market.

Each of the robberies shared a common practice, including targeting smaller pharmacies, placing the stolen prescription drugs into the pharmacy's trash bags or trash cans, using a black semi-automatic handgun to threaten and intimidate store employees, and forcing employees to open the medication vault.

The guilty verdict stems from a broader investigation of armed pharmacy robberies resulting from a partnership between the FBI and the Los Angeles County Sheriff's Department. Through the partnership, the U.S. Attorney's Office has charged 21 individuals for their roles in various drug store heists. Since the investigation began in 2019, 19 individuals, including Lewis, have been convicted for their participation in pharmacy robberies, while two defendants await trial.

Kronstadt scheduled a Sept. 23 sentencing hearing for Lewis, who faces up to life in federal prison, prosecutors said.