The third annual Juneteenth in LA Parade is going to hit the streets of LA this weekend and NBCLA and Telemundo 52 are sponsors.

The third annual Juneteenth in LA Parade is happening this weekend in celebration of the generations-old commemoration.

NBC4 and Telemundo 52 are proud official media sponsors of the parade and will have booths. Refresh this page at 11 a.m. to watch live coverage from Inglewood.

The event is expected to bring crowds of people together so make sure to bring the family and have a good time.

Juneteenth was officially signed a federal holiday by President Joe Biden in 2021. The holiday has been celebrated since 1865 and originated in Galveston, Texas.

It is a day that celebrates the end of slavery and the freedom of enslaved Black Americans in Galveston, Texas two months after Robert E. Lee surrendered and almost two and a half years after President Abraham Lincoln signed the Emancipation Proclamation in 1863.

It is the country's oldest national celebration commemorating the end of slavery. 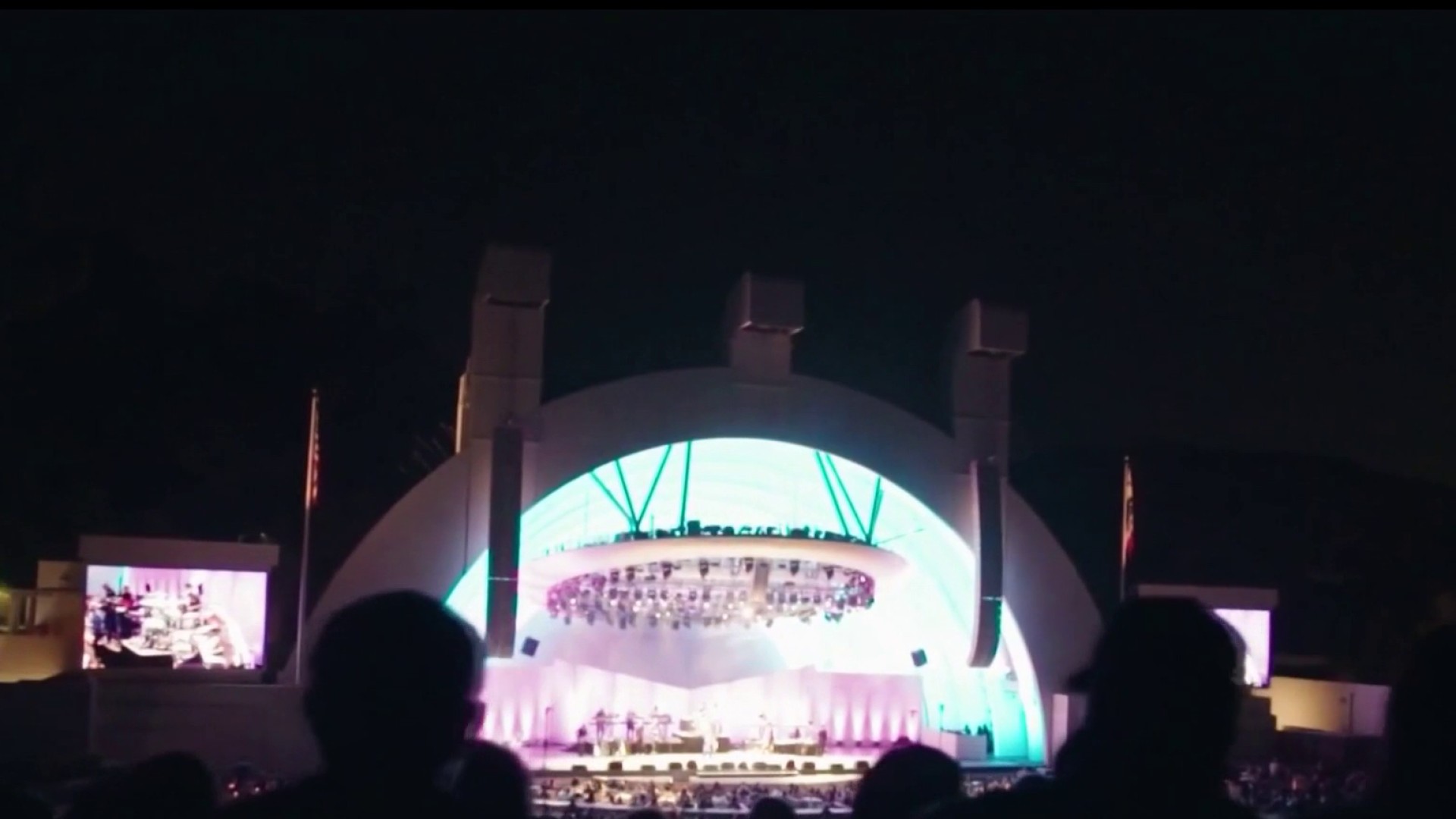 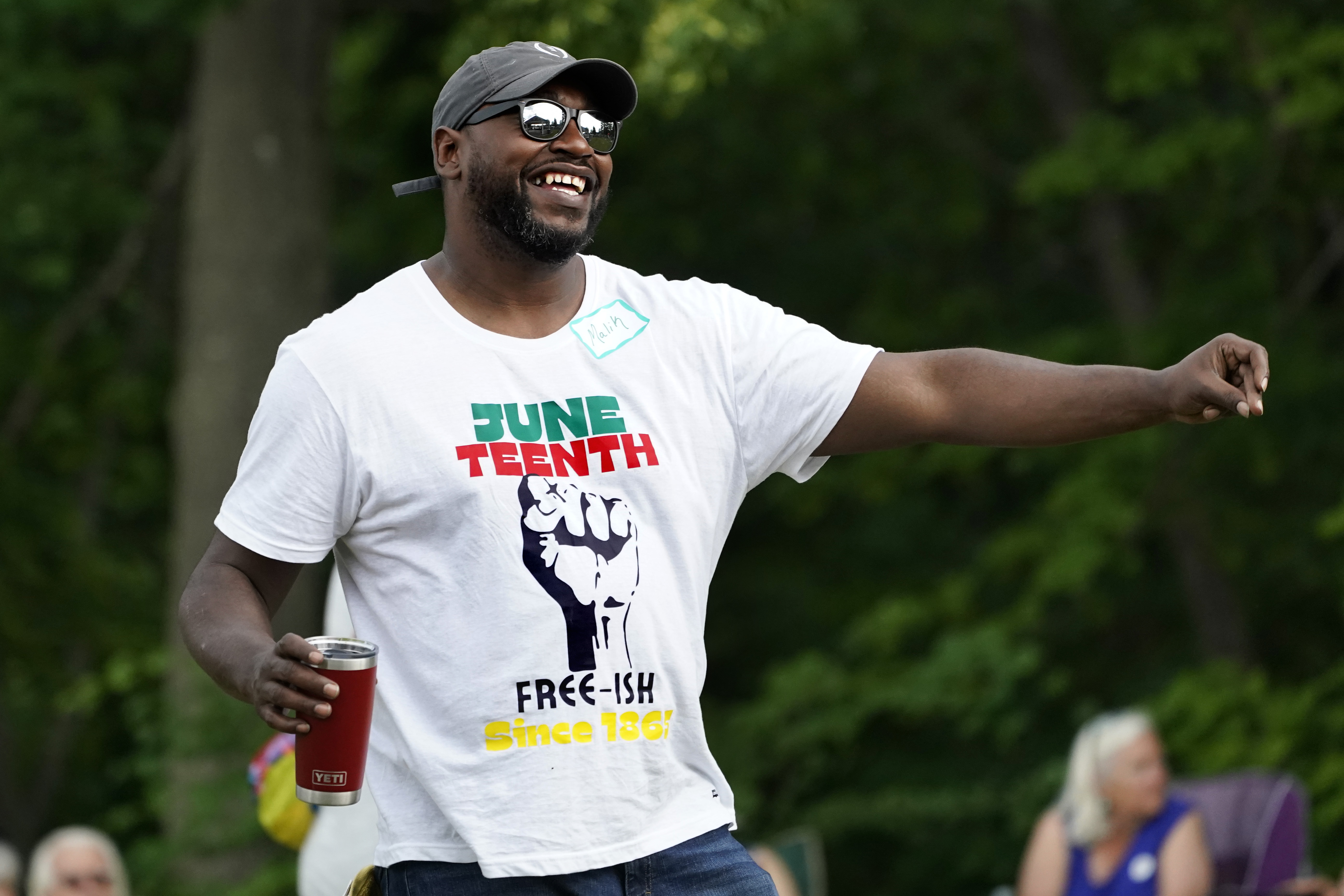 Juneteenth, Recalling End of Slavery, Is Marked Across US

The goal of Juneteenth is to celebrate Black lives, amplify Black voices, and showcase the resilience of Black people.

Juneteenth has always been celebrated throughout the country. After the summer of 2020 when the killings of Black people flooded media platforms there seemed to be an increase in celebrations.

History of Juneteenth in LA Parade

The first Juneteenth in LA Parade was held in 2020 following the deaths of George Floyd, Breonna Taylor, and others surfaced the media not only nationally but worldwide.

The parade was created by three women from South Central LA who wanted to find a way to celebrate Juneteenth, come together, and help unify the community in LA.

The first parade included over 200 registered cars which drove through the streets of LA with spectators walking along-side.

What to expect at the parade

The drive-thru parade will be on Sunday, June 19 and will start at 11 a.m. at the intersection of La Brea and Manchester avenues in Inglewood.

The parade will end at Inglewood City Hall.

In order for a car to participate in the parade it needs to be registered and approved by the parade organizers. Car registration is happening on a first-come and first-served basis. To register your car use this link.

A number of local Black-owned businesses are expected to be in attendance and are way to support.