With two towers reaching 515 feet into the sky, this will be the second-tallest cable-stayed bridge in the United States, port officials said.

Port of Long Beach officials cut the ribbon Friday on a new bridge that will replace the Gerald Desmond Bridge and is scheduled to open for traffic Monday.

The ceremony included a “first drive” procession of zero-emission and low-emission cargo trucks, as well as two dozen classic cars.

A flyover of military planes and a parade with fire boats spraying water behind the 205-foot-tall bridge deck also took place during the ceremony.

“This is a historic day for our city,'' Long Beach Mayor Robert Garcia said. “We know that this project is just a phenomenal architecture and infrastructure marvel ... Not only does it connect Long Beach to Los Angeles, but it connects our port to the world.”   California Lt. Gov. Eleni Kounalakis said the bridge is a symbol of the value the state puts on its ports.

“The new bridge at the Port of Long Beach marks another important milestone in  California's ongoing effort to strengthen our critical infrastructure,” Kounalakis said. “California has the world's fifth-largest economy, and our strong system of ports, roads and bridges is its backbone.”

Los Angeles Mayor and Metro Board Chair Eric Garcetti said the bridge is also a critical piece of infrastructure in the fight against COVID-19, as the ports help deliver needed personal protective equipment.

“None of that happens unless our cargo coming into our harbor can move out of our community safely and efficiently,” Garcetti said. “That's why I'm so excited about this new bridge. It is an important way to strengthen and speed up the safe movement of goods through our ports and over our highways and rail lines.”

Rep. Alan Lowenthal, D-California, said that when the Gerald Desmond Bridge was completed in 1968, cargo ships were just one-sixth the size they are now. 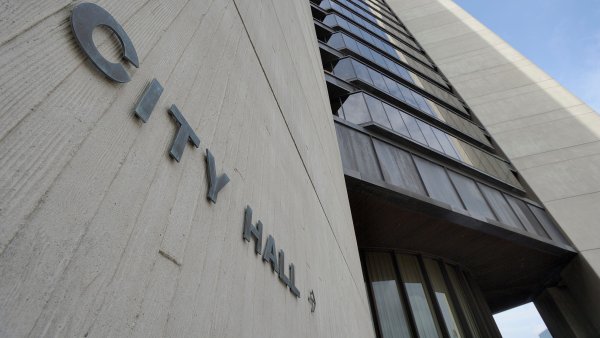 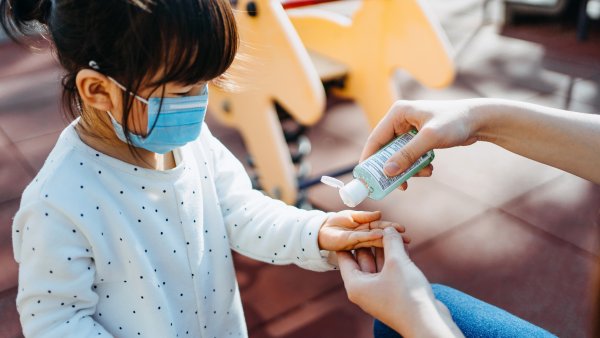 “A taller and wider bridge is needed today, and speaking of technology, this sleek new bridge that we're dedicating today will last for almost 100 years, maybe more,” Lowenthal said.

With two towers reaching 515 feet into the sky, this is will be the second-tallest cable-stayed bridge in the United States, port officials said.

The current bridge was facilitating the transport of 15% of all container goods coming into the U.S.

The bridge project began in 2013 to clear a path for the new structure, port officials said. The $1.47 billion, nearly two-mile bridge project also includes the eventual demolition of the existing Gerald Desmond Bridge.

According to the Port of Long Beach, traffic routes leading to the Gerald Desmond Bridge will be closed at 4 p.m. Friday afternoon thru 5 a.m. Monday to allow construction crews to switch lanes over to the new cable-stayed bridge and enable the new route to open.