The two victims were not known to each other and the motive for the shooting remains under investigation, police said.

A man in Long Beach was fatally wounded and a woman driving a vehicle nearby was struck by rounds possibly intended for the fatal victim, authorities said Saturday.

The woman was treated for non-life-threatening injuries and was in stable condition at a hospital, the Long Beach Police Department reported.

Three men approached the male victim shortly before 11 p.m. Friday in the area of 14th Street and Walnut Avenue and "discharged their firearms without provocation,'' according to police. 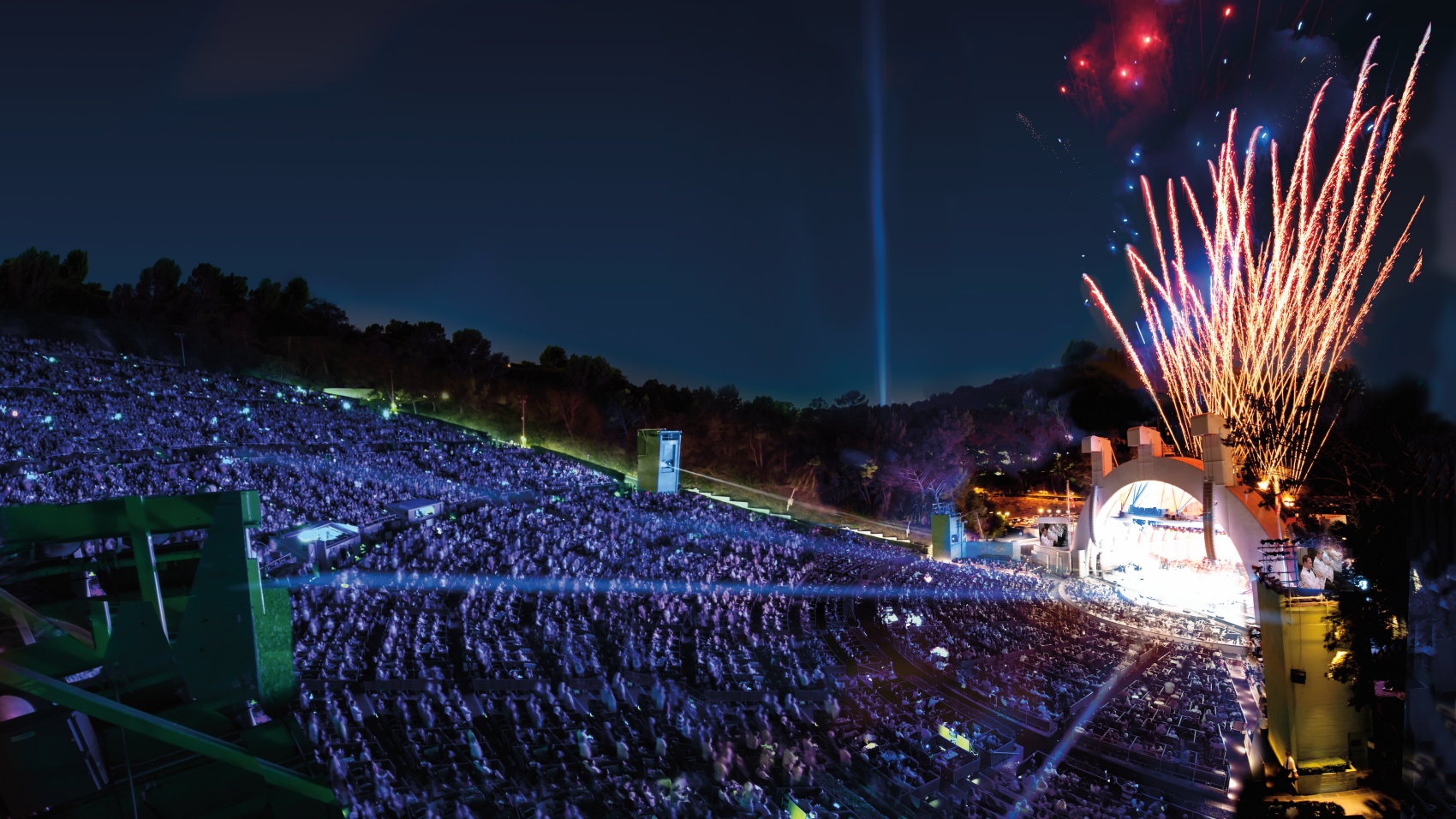 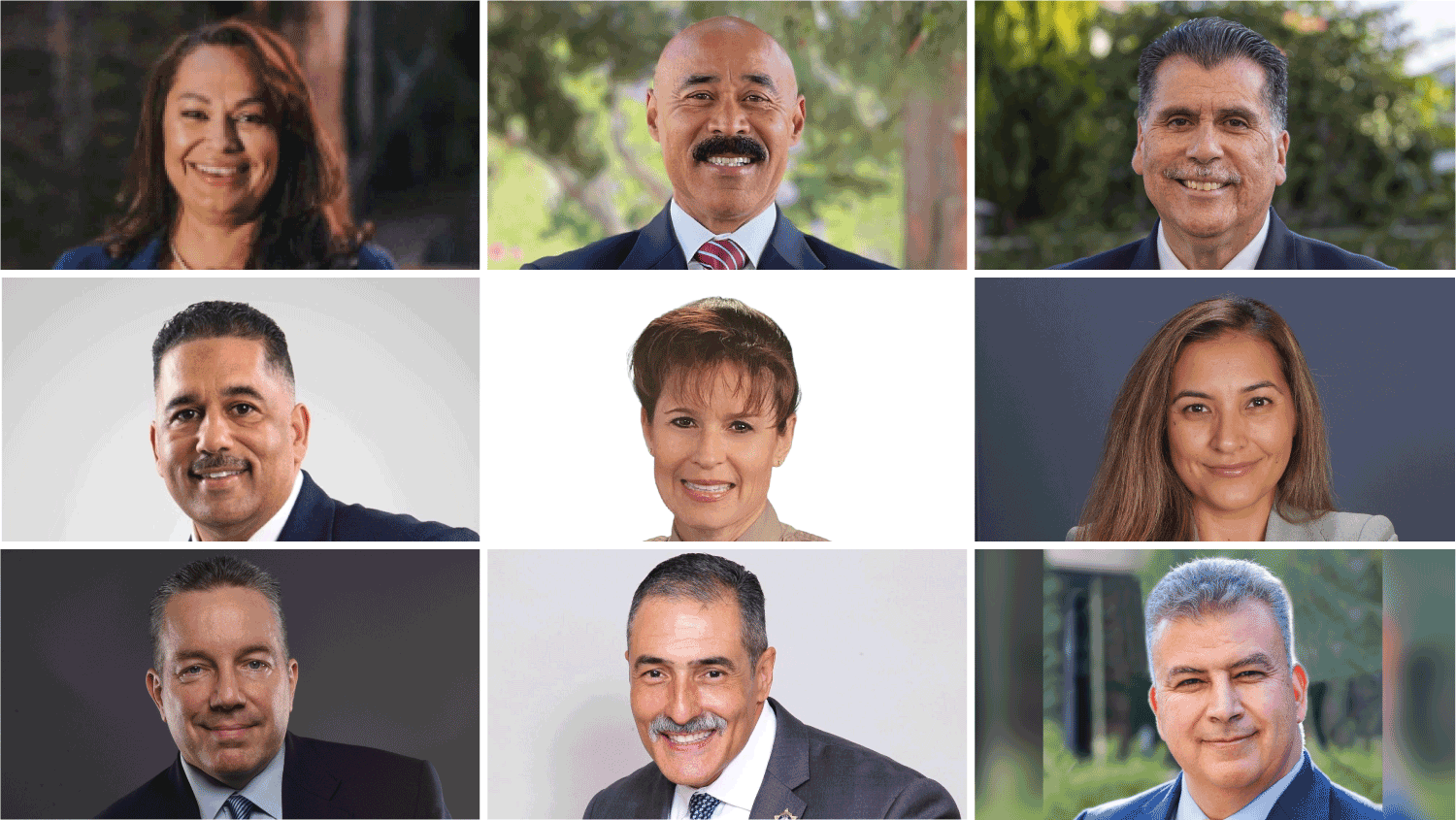 Here Are the Candidates for LA County Sheriff

As they fled the scene on foot, the suspects fired shots at the woman, who was driving in a vehicle nearby. The two victims were not known to each other and the motive for the shooting remains under investigation, police said.

The man died from his injuries at a hospital.