A fishing boat carrying 21 adults and two minors who identified themselves as Mexican nationals was intercepted when it came ashore in Long Beach, U.S. Customs and Border Protection reported Wednesday.

The occupants were taken into custody by Border Patrol agents and the boat was seized by the Department of Homeland Security, Ruiz said.

No one on board reported any injuries upon arrival, according to Ruiz, who did not specify where in Mexico the boat departed from.

He called the at-sea journey "very risky,'' saying those aboard were "very lucky'' to arrive without injury. 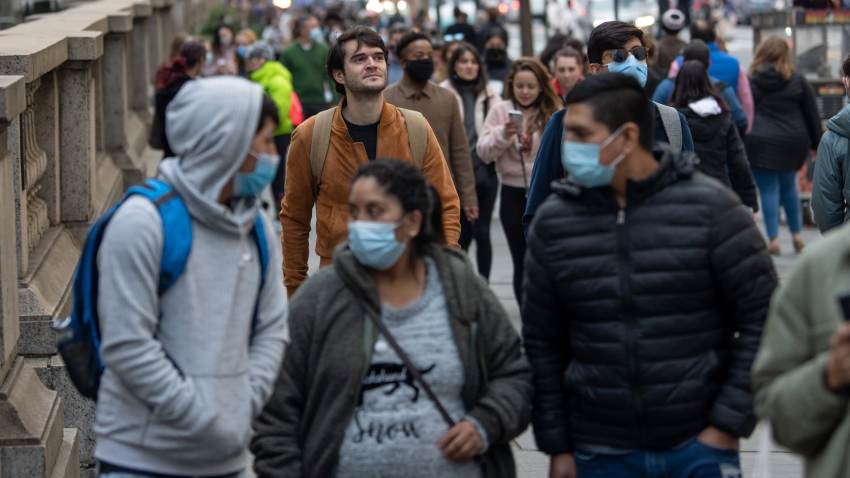 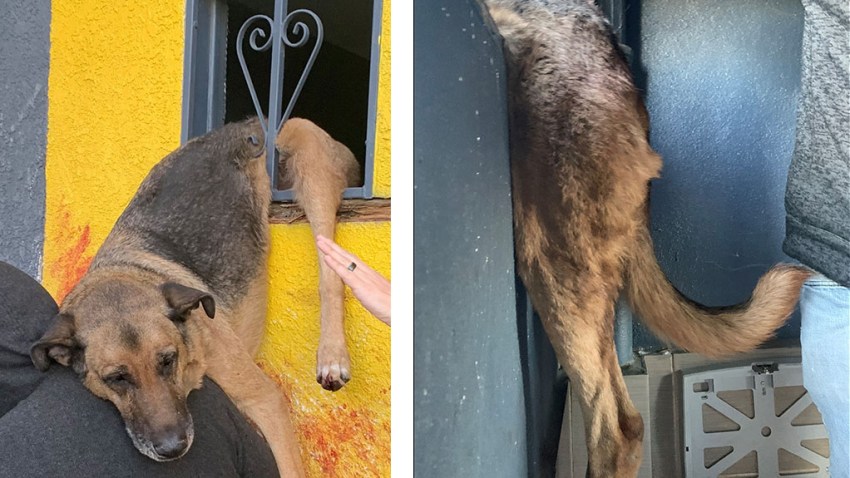 "I don't remember seeing something like this in a long time,'' he said.