"I understand that this is good for the environment, but it's not good for small businesses," said California Heights Market Store Manager Raz Bains.

The start of the new year marks the next phase in the Long Beach ban of plastic bags.

Beginning Sunday, smaller grocery and convenience stores in Long Beach will be banned from distributing plastic bags to customers.

Under the city ordinance that took effect on July 1, stores will provide paper bags for 10 cents to all consumers who do not bring their own reusable bags. 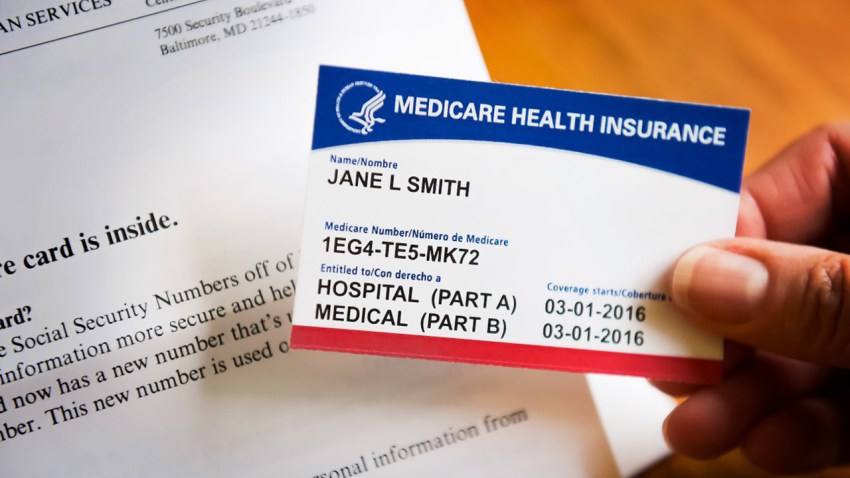 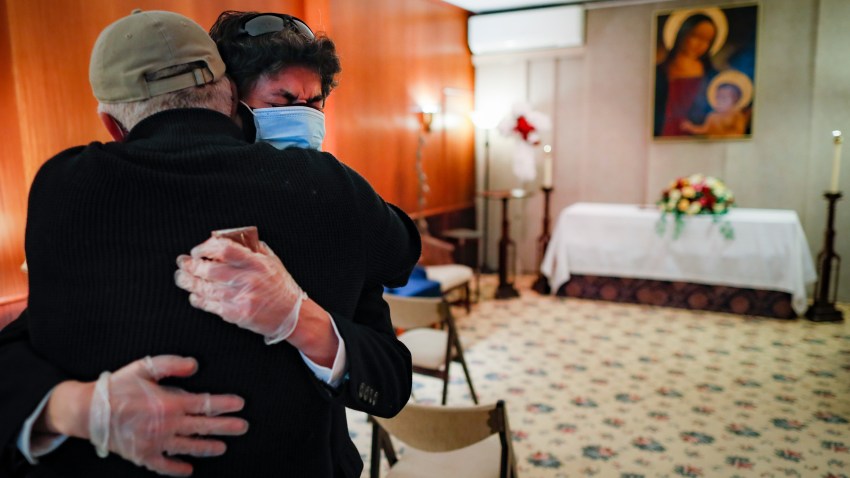 The city of Long Beach hopes the ordinance will benefit the environment.

"Our plastic bag ban has been very successful in helping to reduce litter in our neighborhoods, reduce plastic debris in our waterways and storm drains and reduce waste transported to landfills," said Long Beach Vice Mayor Suja Lowenthal.

Larger retail chains like Vons and Ralphs experienced the ban on Aug. 1.

"We have a significant amount of people bring their own bags, but one of the things we hear the most often is 'Oh I forgot my bag, I've got millions of them in my car, but I forgot it,'" said Von's Assistant Store Manager Mac Long.

Ralph's Store Manager Steve Smith added that if individuals forget their bags, some will often not use a bag at all as opposed to purchasing a bag for 10 cents.

Smith also mentioned that many customers are now in favor of the ban.

However, what the consumers favor differs from some small businesses.

"I understand that this is good for the environment, but it's not good for small businesses," said California Heights Market Store Manager Raz Bains.

For every bag purchased, each business must maintain a record of the sale for the next three years; similar to the regulation set in place for tobacco purchases.

Bains' concern stems from the idea that some businesses may use the ordinance for bargaining purposes in hopes of attracting more customers, if regulations are not enforced properly.

"If I'm following the rules and charging 10 cents for bags and another store that is two miles away is secretly telling customers that they won't charge them 10 cents for a paper bag, then I will lose business," said Bains.

Bains also points out that if the state of the environment is the main concern behind the ban, then the ban should be applied nationwide.

Although this ordinance was implemented to benefit the environment, it appears that the opinions regarding it are as clear as a plastic bag itself.

The offices for the city of Long Beach were closed for the holidays when NBC4 attempted to reach them for comment.