The stores will close in April.

Grocery company Kroger announced Monday it will be shuttering two of its stores in Long Beach -- a Ralph's location and a Food4Less store -- in response to a city ordinance requiring a $4 "hero pay'' salary boost for some workers.

"As a result of the city of Long Beach's decision to pass an ordinance mandating extra pay for grocery workers, we have made the difficult decision to permanently close long-struggling store locations in Long Beach,'' according to a company statement. "This misguided action by the Long Beach City Council oversteps the traditional bargaining process and applies to some, but not all, grocery workers in the city.

"The irreparable harm that will come to employees and local citizens as a direct result of the city of Long Beach's attempt to pick winners and losers, is deeply unfortunate. We are truly saddened that our associates and customers will ultimately be the real victims of the city council's actions.'' 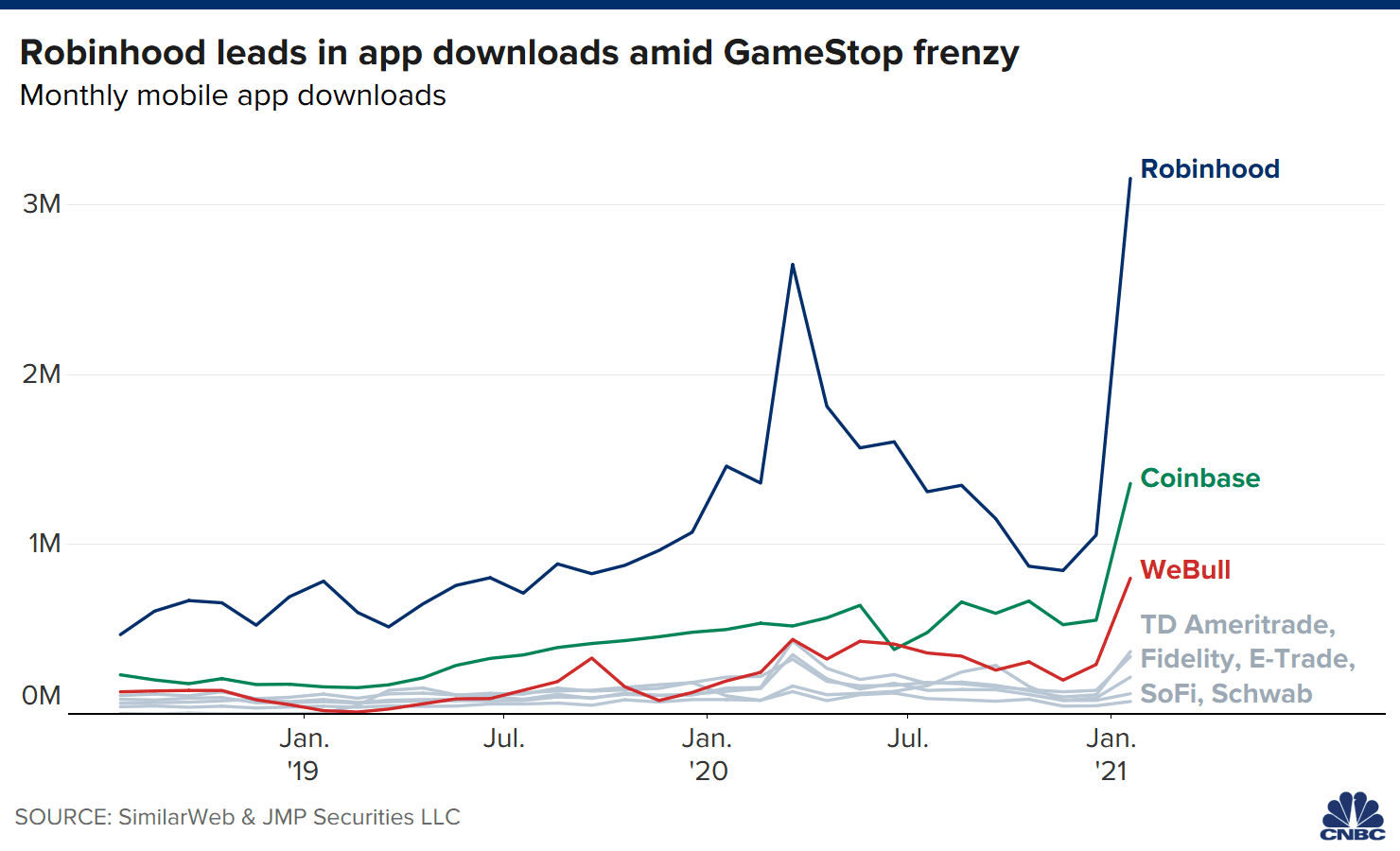 Robinhood Appears to Be Benefiting From the Trading Controversy, Seeing Record App Downloads 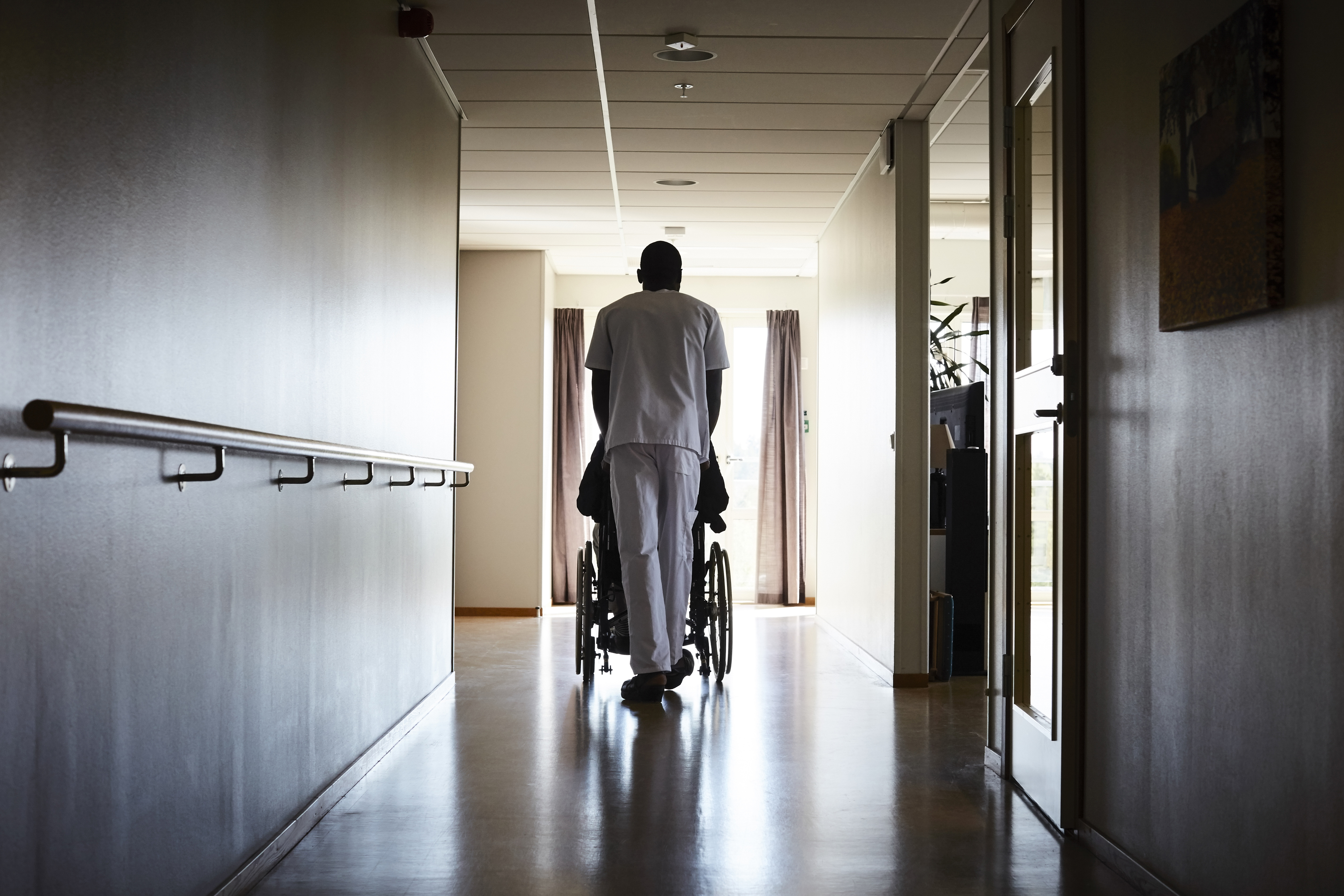 Mayor Robert Garcia was a major proponent of the ordinance. Before signing the measure, he wrote on Twitter that grocery workers "have been on the front lines of this pandemic and deserve this support.''

According to Kroger, the Ralphs store at 3380 N. Los Coyotes Diagonal and the Food4Less store at 2185 E. South St. will close on April 17.

The Long Beach City Council last month gave initial approval to a law requiring large grocers to pay its workers an extra $4 an hour in "hero pay'' for their work during the COVID-19 pandemic. The law applies to companies with 300 or more workers overall and more than 15 employees per location in Long Beach.

Grocery company Kroger announced it will be shuttering two of its stores in Long Beach -- a Ralphs location and a Food4Less store -- in response to a city ordinance. Kim Tobin reports for the NBC4 News on Monday, Feb. 1, 2021.

The California Grocers Association was among those opposing the ordinance, saying it would not do anything to boost the safety of workers, but could actually lead to higher costs for consumers.

According to Kroger, the company has spent $1.3 billion "to both reward associates and to implement dozens of safety measures'' during the pandemic.