Millikan High School confirmed in a statement that no students were injured in the shooting.

A woman was taken to a hospital in critical condition Monday after a school safety officer fired his weapon at a car in Long Beach.

Long Beach Police Department officers responded just after 3:10 p.m. to the area of Palo Verde Avenue and East Spring Street, near Millikan High School, on reports of the shooting, according to a department spokesperson.

Paramedics were called to the scene and took one shooting victim to a hospital in critical condition, a Long Beach Fire Department spokesperson said.

Millikan High School confirmed in a statement that no students were injured in the shooting.

The shooting occurred after the school safety officer responded to a fight involving two groups in a parking lot, according to police and witnesses. Details about what led to the argument were not immediately available.

Some of those involved in the fight got into a car, and the school safety office opened fire as the car sped away, according to authorities. A woman inside the Infiniti sedan was struck in the upper body.

Video showed what appeared to be a bullet hole in a rear passenger window of the car. 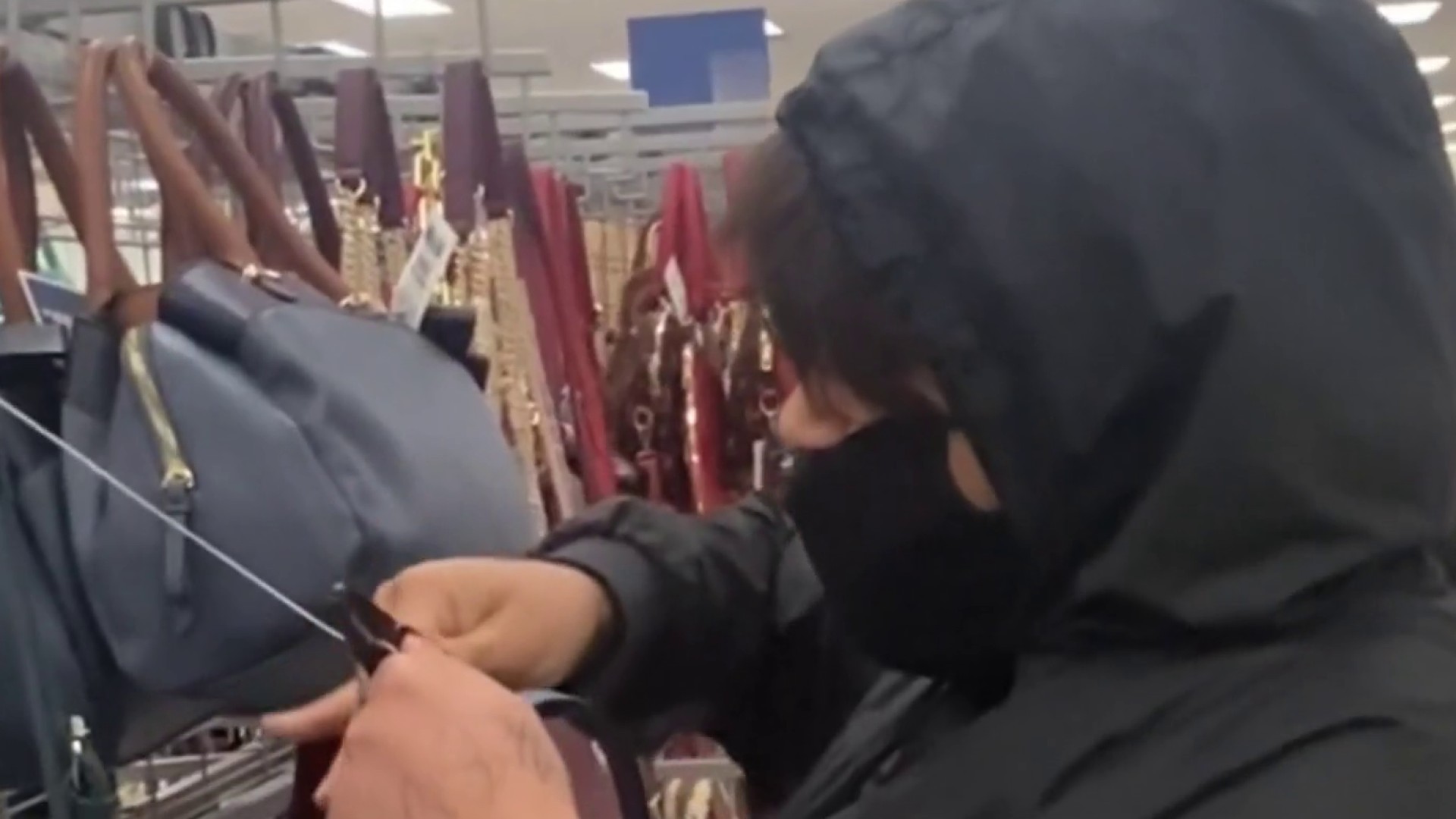 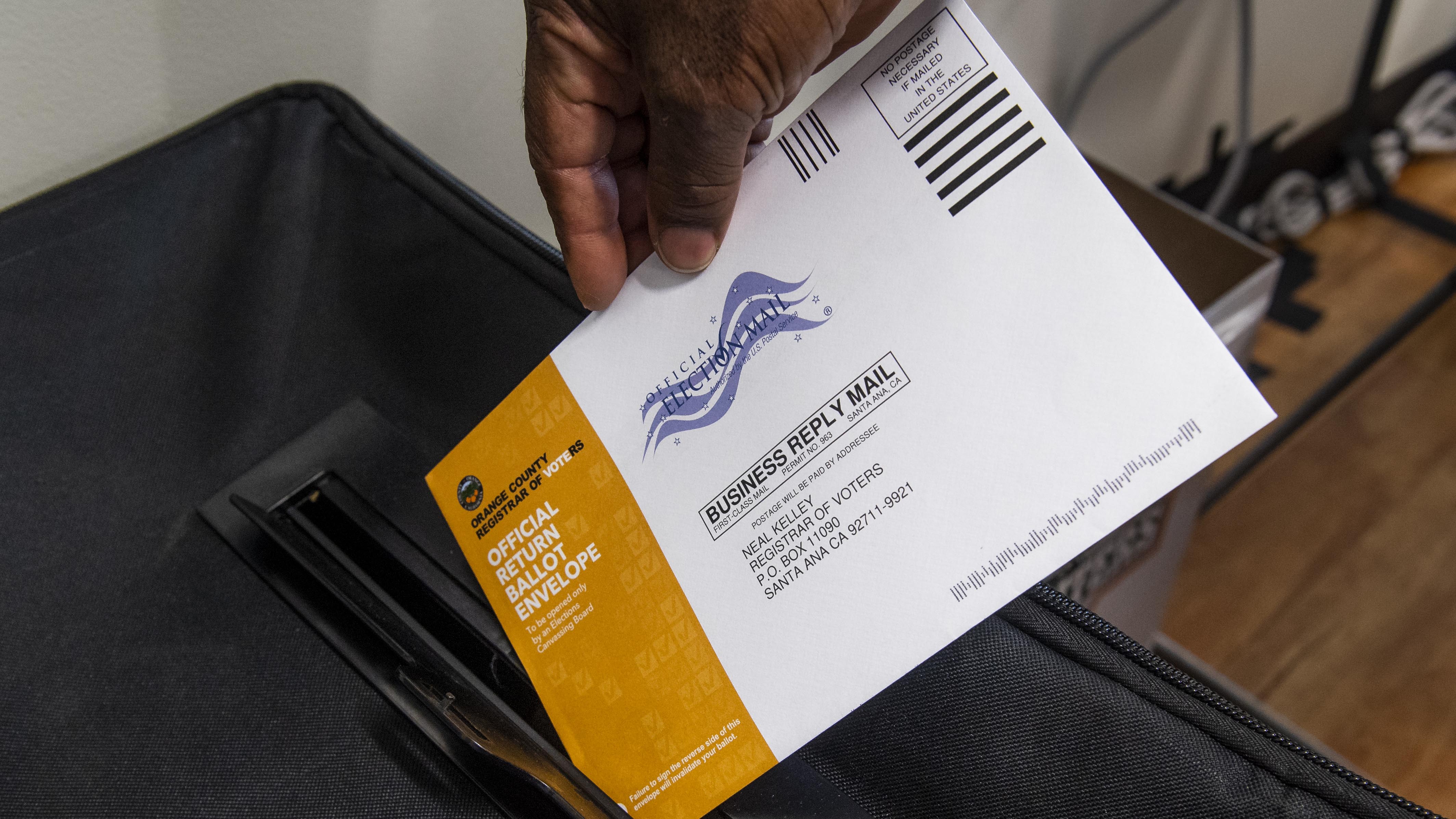 California to Mail Every Voter a Ballot in Future Elections