A 50-year-old man accused of stabbing a teacher to death in front of her students during noon recess at a Long Beach park appeared in court Wednesday to face capital murder charges.

Steven Dwayne Brown was scheduled for arraignment at 1:30 p.m. in the death of Kellye Taylor, a 53-year-old day care teacher at Huntington Academy in Long Beach.

Brown appeared disheveled and tired in court. The judge repeatedly asked him to speak up before continuing his arraignment to Oct. 30. 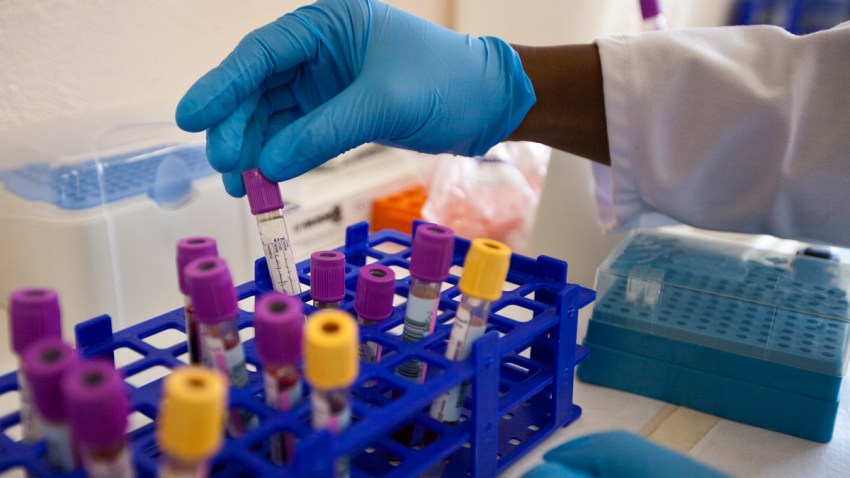 Blood Drives To Be Held at Nixon Library in Orange County

Outside of court, Taylor's family talked with NBC4 about Brown's demeanor and the loss of their beloved sister.

"He could have never ever faced Kellye face-to-face and taken her life like that," said Mary Bryant, the victim's sister. "He had to come from behind, and he's still coming from behind. You saw him hiding (in court), didn't you?"

The defendant was in a relationship with Taylor's daughter, according to the Los Angeles County District Attorney's office.

Taylor was with about a dozen students and other teachers Oct. 11 at Orizaba Park when she was attacked from behind and stabbed with a knife in the neck. The charges against Brown include a special circumstances allegation of lying in wait.

"Our sister loved children. She loved people and everybody loved her," the victim's sister Vanessa Kelly said. "And if you know Kellye, you know she was well loved."

Huntingon Academy is scheduled to reopen Thursday for the first time since the fatal stabbing. Grief counselors and companion dogs will be on campus to help children cope with the tragedy.

None of the students at recess with Taylor were injured and police said Brown did not attempt to harm the children. He was found later that afternoon at a nearby shopping center.

Brown has felony convictions in Los Angeles County for residential burglary, robbery and possession of a controlled substance, according to the criminal complaint. He faces a maximum sentence of life in prison without the possibility of parole or death.

Prosecutors have not made a decision on whether to seek the death penalty if Brown is convicted.

"Justice is allowing the law to do what it is designed to do, and that's to take care of people who haven't done the right thing," Kelly said.

Brown is being held without bail.