Stephanie Akinfolarin, a 14-year-old Nigerian American student from Long Beach, isn't waiting until she grows up to make a difference in her community.

"Knowing I'm doing my part to make decisions and better the community is something that makes me happy," she told NBC4.

Her passion about environmental issues is already paying off: Akinfolarin just won second place in a video contest that garnered entries from over 3,000 students in sixth through 12th grade, hailing from 44 countries and 49 U.S. states and territories.

"Environmental racism is a form of systemic racism in which people of color are disproportionately impacted by environmental hazards," she said in her video.

It's a problem the Westerly Middle School eighth-grader was familiar with. A Carson resident, she takes part in annual beach cleanups and volunteers at the Aquarium of the Pacific, teaching people about the hazards of pollution.

"I'm being affected by this," she said. "I'm inhaling those toxic chemicals every day." 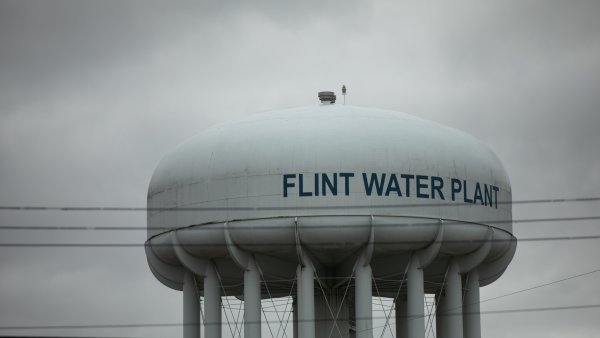 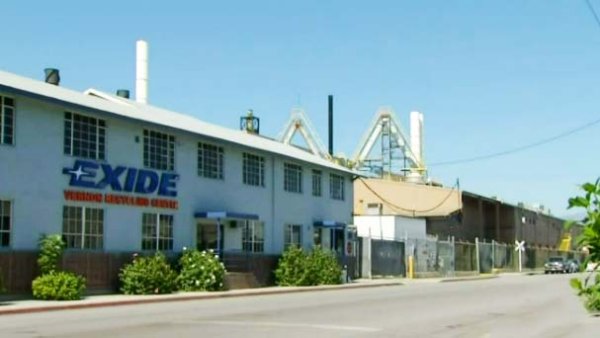 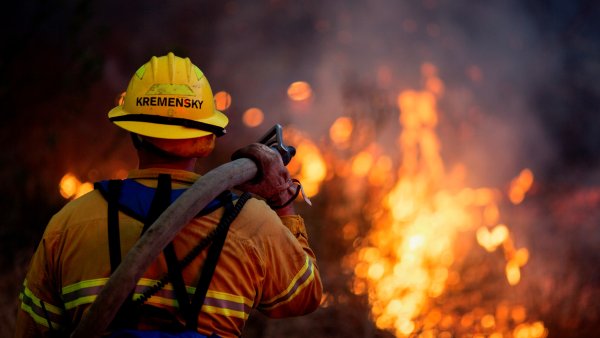 Gen Z Grew Up With Climate Change. Now It's Starting to Have an Effect on Their Career Choices

Akinfolarin was one of 18 winners out of the thousands of submissions, each competing in the "World of 7 Billion" contest by making videos on different topics related to population growth. Aside from "Promoting Environmental Justice," competitors could discuss the challenges of "Strengthening Global Health" and "Reimagining Industrial Systems."

The topic choice was straightforward for Akinfolarin, who told NBC4 that she first got interested in environmental issues when she first saw a viral video of a sea turtle with plastic stuck in its nose.

"It was really painful for me to watch and I think that ignited something in me," she said.

Her animated video calls for more parks and stronger zoning laws to limit factories in impoverished communities. The teenager, who listed LA native inaugural poet Amanda Gorman and climate activist Greta Thunberg among her heroes, plans to use her $300 prize for school supplies.

She's considering an eventual career in criminal justice, but in the meantime, Akinfolarin will continue to educate others about the environment.

"Older people can vote and make decisions - we can't," she said. "so we just urge them to think about us when they make these decisions."