SAN CLEMENTE, Calif. -- A female driver who was speeding on the freeway without headlights was apprehended after a patrol car bumped the vehicle from behind and forced her off the road in San Clemente.

The driver was on an off ramp on southbound Interstate 5 on Wednesday when the California Highway Patrol bumped her vehicle. After a standoff that lasted several minutes, officers rushed her car and arrested her.

Los Angeles police officials say the chase started just before 9 p.m. in the Van Nuys neighborhood of Los Angeles. A watch commander at the Van Nuys station says police got a report of trespassing and gave pursuit of a burglary suspect. 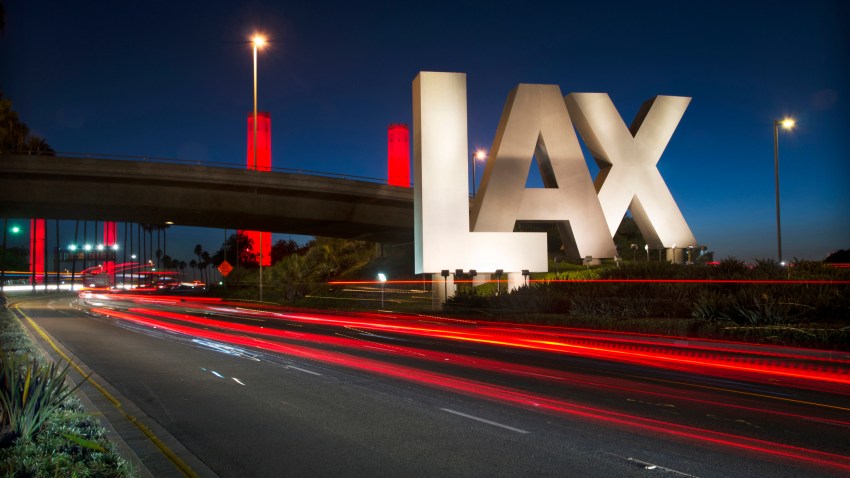 The suspect fled on Interstate 405 into Orange County. Along the way she sideswiped a vehicle, causing it to turn onto the shoulder. It was not clear if anyone was hurt.