In the claim, filed Friday in U.S. District Court in Boston, attorneys for the couple said the judge's intervention was “urgently needed” in a case that includes charges of mail fraud, bribery and other crimes. The college prep executive who allegedly helped the couple with the scheme, William Rick Singer, has said he committed similar crimes for 750 families.

Loughlin and Giannulli have contested allegations that they paid $500,000 in bribes to help secure their daughters' admissions to the University of Southern California, or USC. The filing claims that prosecutors have refused to turn over exculpatory evidence that appears to show that Loughlin and Giannulli believed their payments to Singer and USC's athletics department would be used for legitimate purposes. 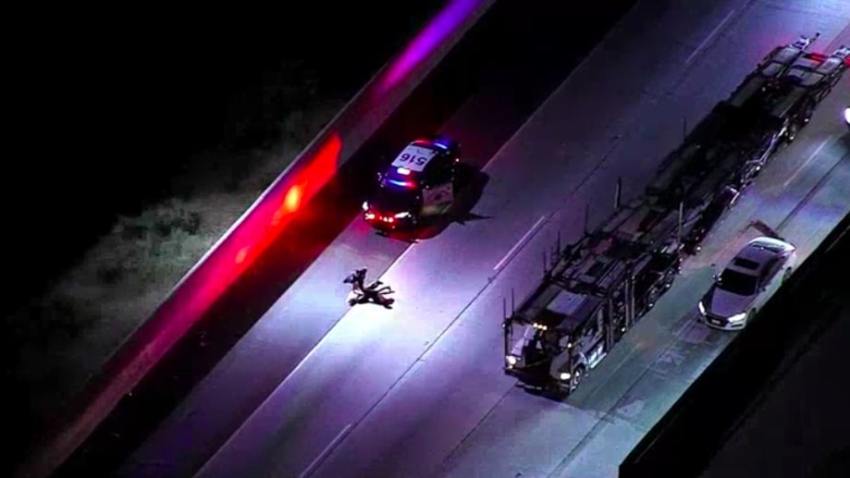 Get More at NBC News