NBCLA found several people whose packages were looted on a cargo train in East Los Angeles. And when we informed the Los Angeles County Sheriff, he said: "Holy moly."

After thousands of empty boxes were found along train tracks in East Los Angeles when thieves targeted cargo trains, the Los Angeles County Sheriff said there are plans to investigate.

NBCLA found people connected to those empty boxes who were waiting weeks only to find out that their item had been looted from a train.

Eve Shaffer was waiting for her unborn baby’s car seat to arrive in the mail in Seattle – only to find out its opened box was sitting near the train tracks in East LA. NBCLA reached out to her to let her know.

She had been waiting for two weeks for it.

She and her mother both called Target and FedEx to see what was going on.

"They just said it was delayed," she said.

Thieves have been working the tracks near Valley Boulevard and North Mission Road, caught by NBCLA's cameras nearly every time the station came to check.

They use a whistle as a warning when they realize they’re being watched.

NBCLA spotted her empty package scattered among the trash.

“I mean we were expecting to receive a package in the mail for my daughters and it never came. We were told it was where it was supposed to be and routed to our house and it never made it," she said.

"They told us it was lost so we gave up on it," Schmantz said.

Another item stolen and discarded was a fireman’s helmet on the sidewalk near the tracks. NBCLA reached out to the Fort Worth, Texas, department where it was supposed to be going. 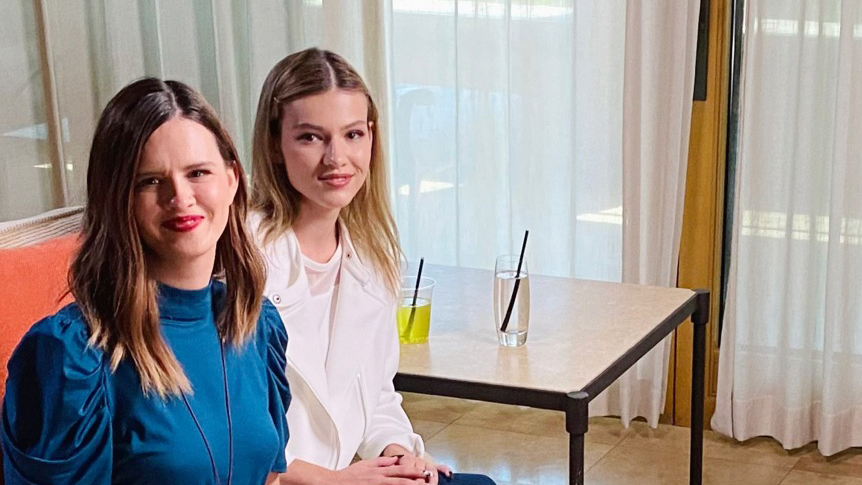 After Rescue From Perris ‘House of Horrors,' Riverside County Asks ‘Where are the Siblings Now?' 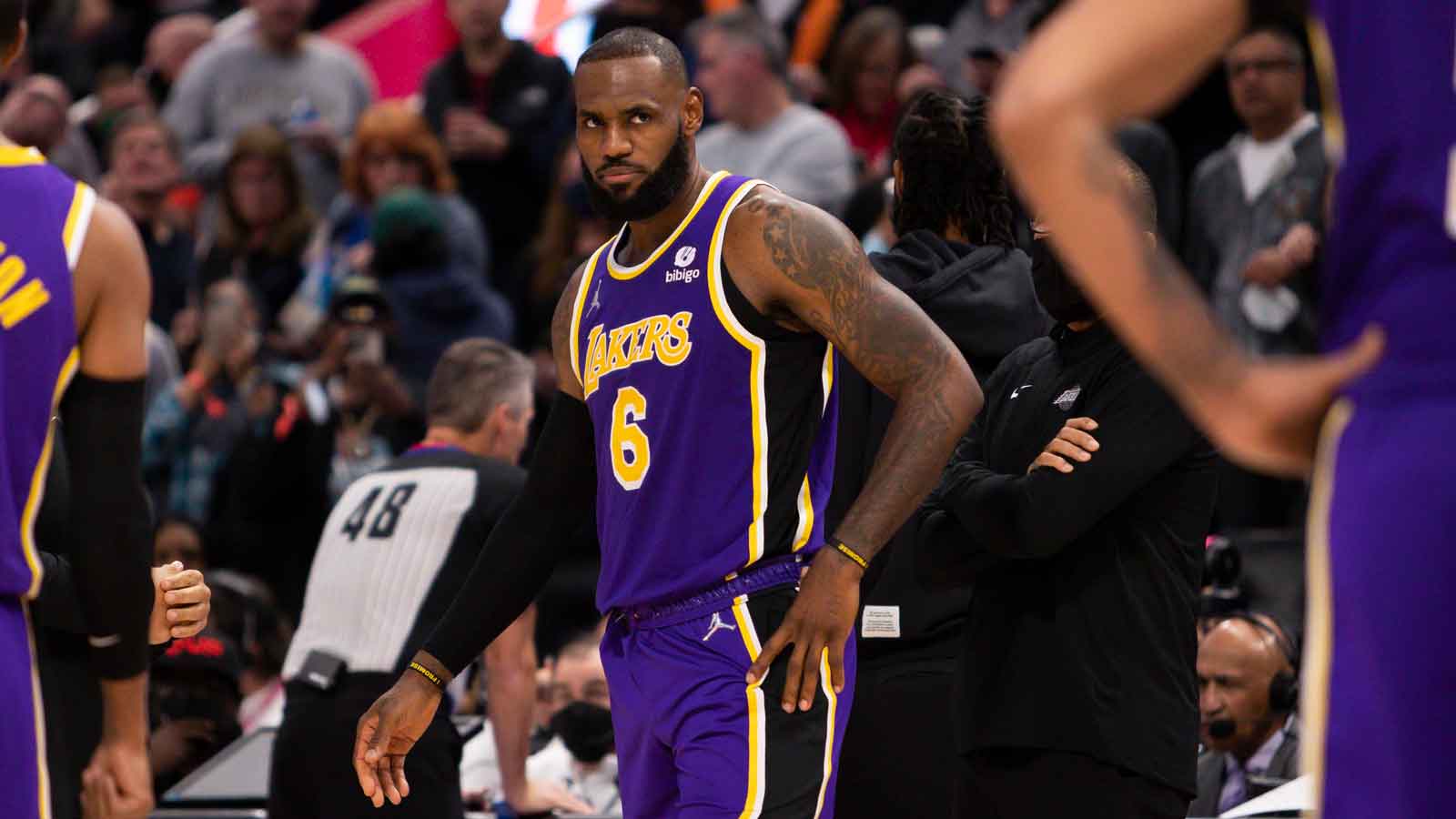 “Typically that would be a retirement gift," Michael Drivdahl of the department said. "Man, that is really, I mean, awesome that you found that.”

The department's public information officer said the retired fireman had died, and they were working to return the helmet to his family.

"It’s a piece of history and something somebody gave a lot of his years of life for and we appreciate it," Drivdahl said.

When the theft happened early November, Union Pacific issued a statement saying they’re aware of the thefts and are working with local law enforcement to address the issue.

Union Pacific transports goods from the Ports of Los Angeles and Long Beach, where the backup continues.

"Wow! And that’s all pulled from trains? Wow, that’s all new to me," he said.

The department has something called the Cargo Cats task force. The sheriff promised that team would look into the thefts.