Archbishop Jose H. Gomez said in a letter to 288 parishes that they must submit reopening plans under guidelines that include sanitary measures and attendance limits to help prevent spread of COVID-19. 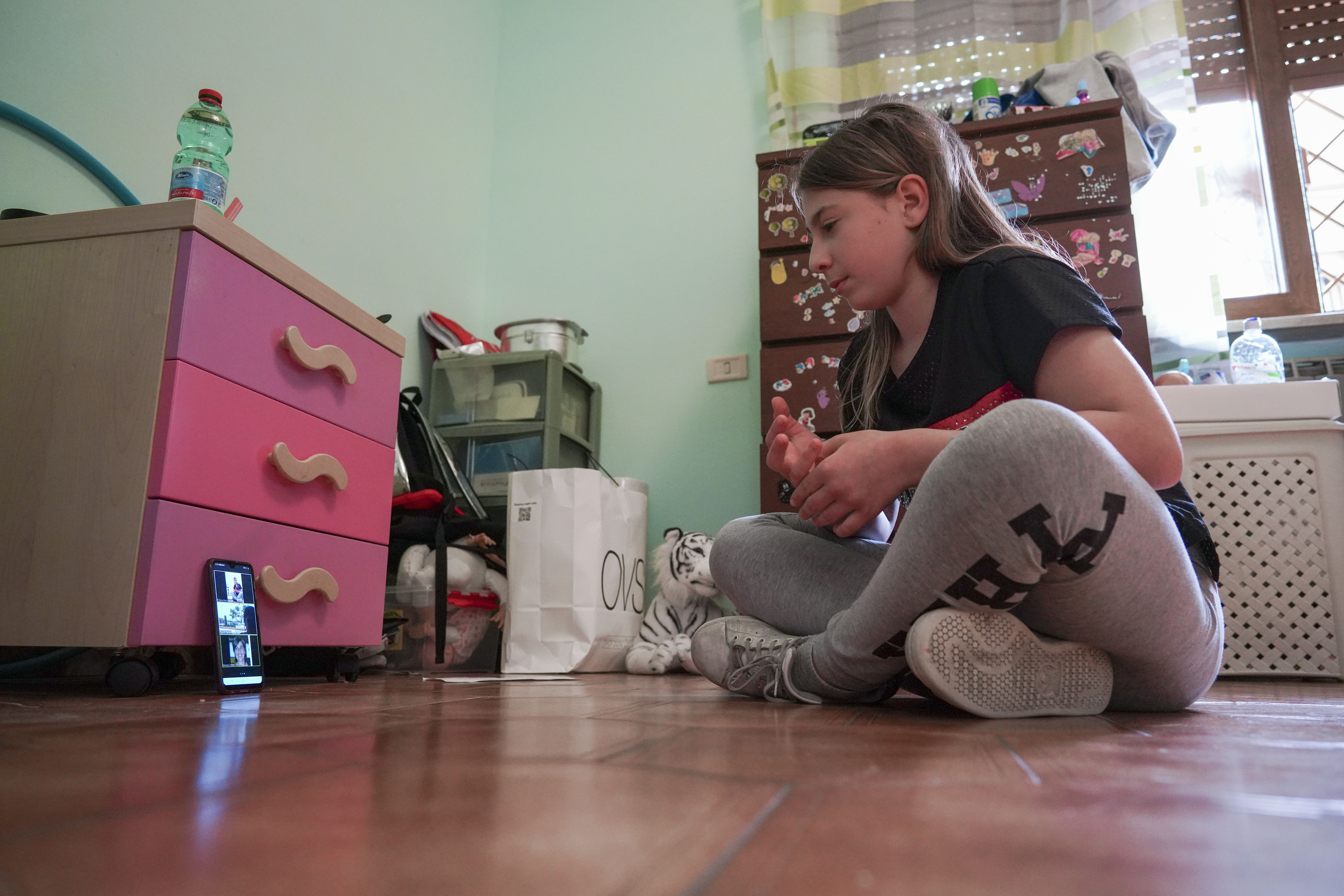 Global Pandemic: Through the Eyes of the World's Children 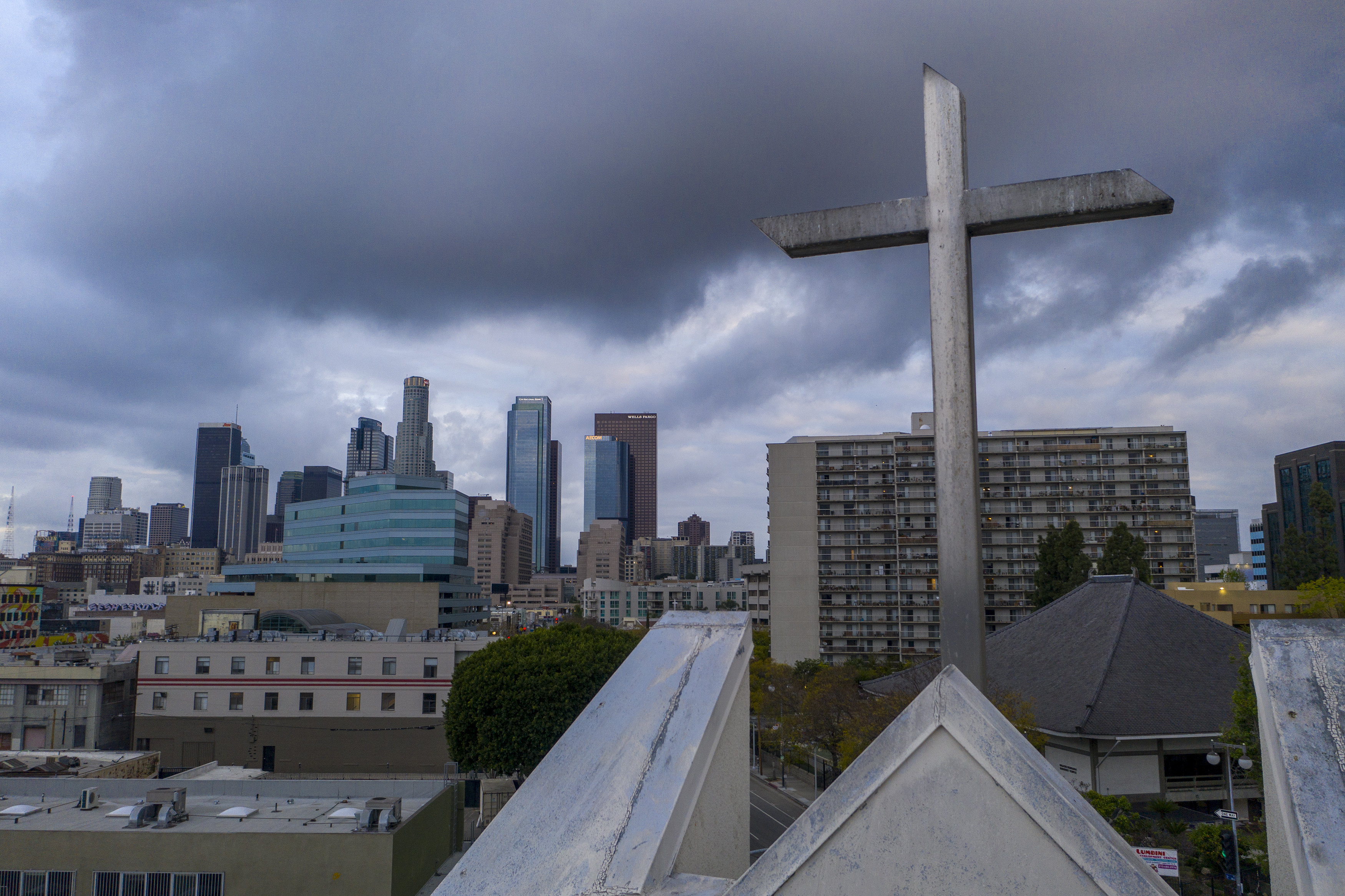 Once a parish plan has been approved a parish can open its church for private personal prayer and begin daily Mass as early as June 3. The earliest Sunday Masses would be on June 7.

"During Mass, Communion will be offered only in the form of bread and in the hand, and with priests sanitizing their hands before and after distributing Communion," an archdiocese statement said.

Immersion fonts won’t be used for baptisms and blessed water will be poured into smaller containers. Each person will be baptized from a different container and water won’t be reused, according to the guidelines.

Among other measures, choirs will be replaced by a cantor and accompanist and people should be dismissed after Mass by groups of pews.

"As we enter this new moment, it is important to remember that the coronavirus is still out there, it is still contagious, and it is still dangerous," Gomez said.

On Monday, the state released a framework to permit counties to allow in-person worship services. It also included limits on attendance, cleaning protocols and a strong recommendation to wear masks.

The archdiocese is the nation's largest, with an estimated 4.3 million Catholics in Los Angeles, Ventura and Santa Barbara counties.