Los Angeles City Attorney Mike Feuer and counterparts in several other California cities and counties in two other states Tuesday sought a preliminary injunction to stop the U.S. Census Bureau from moving forward on an expedited plan to complete the 2020 count.

The filing in U.S. District Court in San Jose came a week after the same parties filed a federal lawsuit against the plan announced Aug. 3 to compress 8 1/2 months of data collection and processing into 4 1/2 months, which Feuer said would result in an alarming population undercount.

"We implore the court to act now because time is of the absolute essence," Feuer said. "With each passing day, the Trump administration's unconstitutional rush plan makes an unfair, incomplete, inaccurate census all the more certain. That would have severe consequences for hard-to-count jurisdictions, like Los Angeles. Without this court's immediate intervention, the undercount will have devastating political and fiscal repercussions for decades." 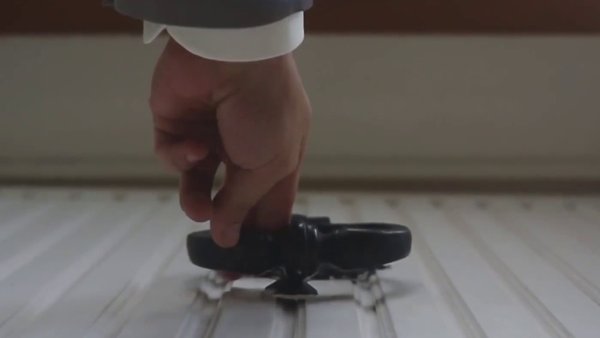 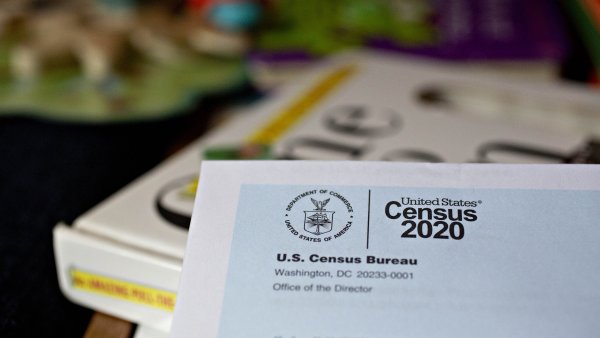 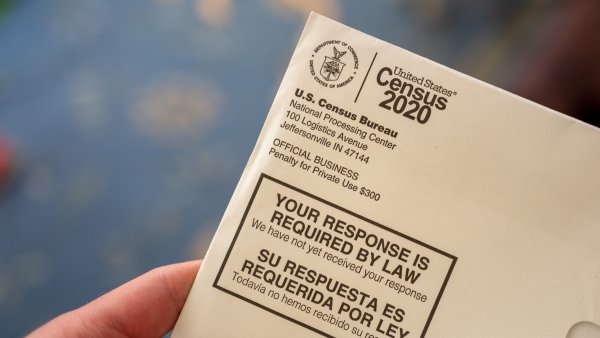 The cities of Los Angeles, Salinas and San Jose, along with King County, Washington, and Harris County, Texas, filed suit last Tuesday against the U.S. Census Bureau and the Department of Commerce, seeking to revert back to the original COVID-19 plan. Announced soon after the pandemic hit the U.S., the plan extended deadlines for door knocking and other operations to compensate for challenges tied to the novel coronavirus.

Joining the suit are civil rights groups Black Alliance for Just Immigration, the National Urban League and the League of Women Voters, along with Harris County Court Commissioners Rodney Ellis and Adrian Garcia.

Prior to filing the suit, Feuer issued a demand letter to the U.S.

Census Bureau seeking confirmation that it was changing direction and implementing the rush plan instead of the COVID-19 plan.

Feuer said four former U.S. Census directors said the compressed timeline would "result in seriously incomplete enumeration in many areas across our country."

Without an accurate census count, millions of dollars in federal funding and the Los Angeles representation in Congress are threatened, Feuer said.