The Manhattan Beach property was seized from a Black couple who were subjected to years of harassment for operating a resort there in the early 1900s.

Initial steps are about to be taken to return a scenic parcel of Manhattan Beach land to the descendants of a Black couple who were subjected to years of harassment for operating a beach resort that was ultimately condemned and seized by city.

The seizure has long stained the history of the seaside community, particularly in the past year amid a nationwide reckoning on racial injustice. Sen. Steven Bradford, D-Gardena, and Assemblyman Al Muratsuchi, D-Torrance announced plans Friday to introduce state legislation next week that will allow Los Angeles County to return the land to the Bruce family's descendants. 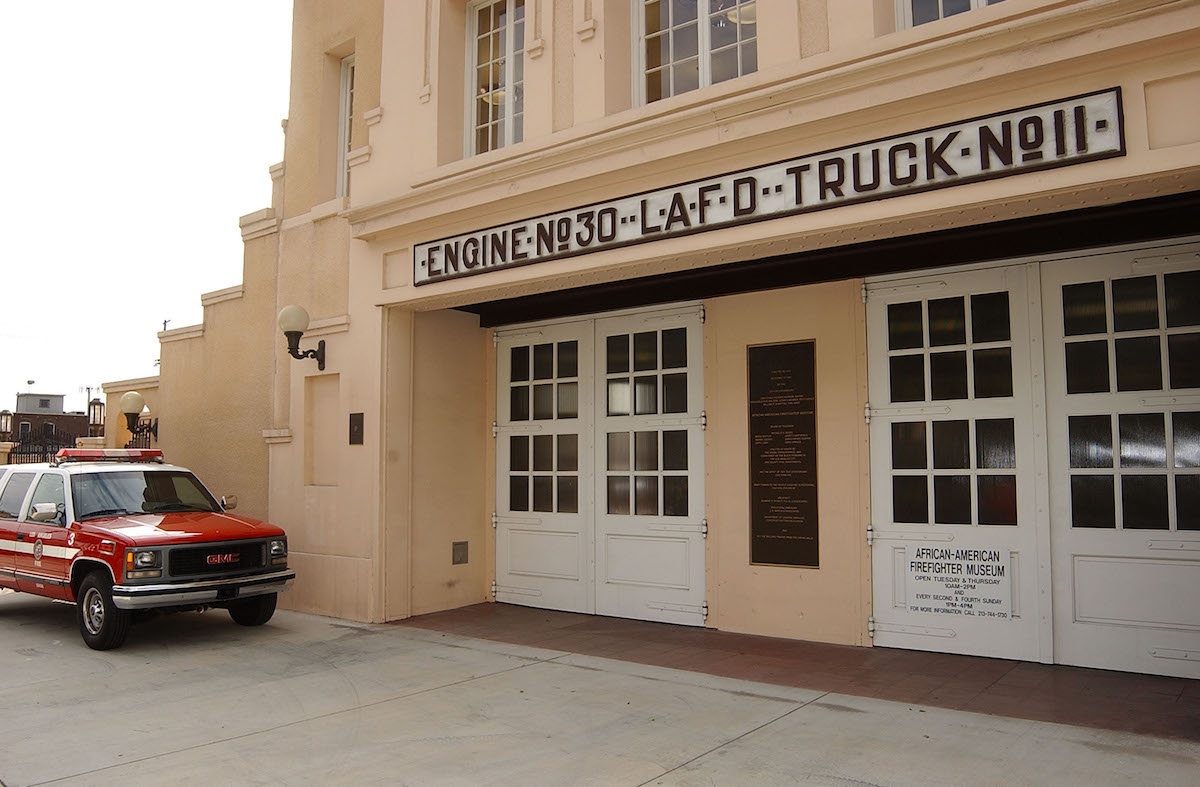 In a statement announcing a Friday event to unveil the legislation, county Supervisor Janice Hahn said the county has an opportunity to "begin to right the wrongs of the past and bring some justice to Charles and Willa Bruce's descendants." She has been meeting with the family and has stated her intention to work to return the land to them.

State legislation is required to set the process in motion.

When it was transferred from the state to the county in 1995, restrictions were imposed against the county's ability to transfer the property. SB 796 would exempt Bruce's Beach from restrictions on the transfer and use of the land.

The legislation is expected to be introduced in Sacramento on Monday.

It was 1912 when Willa and Charles Bruce purchased land along what is now the Strand and roughly 26th Street for $1,225. They eventually added some other parcels and created a beach resort catering to Black residents, who had few options at the time for enjoying time along the California coast.

The Bruces were undeterred and continued operating their small enclave, but under increasing pressure, the city condemned their property and other surrounding parcels in 1929, seizing it through eminent domain under the pretense of planning to build a city park.

The resort was forced out of business, and the Bruces and other Black families lost their land.

The exact parcel of land the Bruces owned was transferred to the state, and then to the county in 1995. It currently houses the county's Lifeguard Training Center.

The city park has borne a variety of names over the years. But it was not until 2006 that the city agreed to rename the park ``Bruce's Beach'' in honor of the evicted family. That honor, however, has been derided by critics as a hollow gesture toward the family.

After hours of public comment and debate Tuesday night, the Manhattan Beach City Council adopted a resolution acknowledging and condemning the city's actions of a century ago involving Bruce's Beach. But the resolution did not include an apology to the family. The council did agree to install new historical markers at the site.

Anthony Bruce, a descendant of Willa and Charles, said last year that the beach is his family's legacy and its fate has haunted the family.

Some local residents created an advocacy group calling for the city to acknowledge the history of the park and install a new commemorative plaque paying property tribute to the Bruces. There is also a Change.org petition calling for the land to be returned, with restitution, to the Bruce family.