Mayor Eric Garcetti was among those holding clipboards as the counting began Tuesday night in North Hollywood.

The effort, known as the point-in-time count or 2020 Greater Los Angeles Homeless Count, is essential to understanding how large the homeless crisis has become and is required to be conducted by Continuum of Care providers to receive federal funding through the Department of Housing and Urban Development.

"Angelenos are coming together across L.A. County to confront homelessness and the housing crisis because we believe that the future of our homeless brothers and sisters is part of our city's identity," Mayor Eric Garcetti said in a video posted to his Twitter page on Sunday.

"We want to help them get back on their feet and because we know every single person in this city matters, whether they have a permanent address or not." 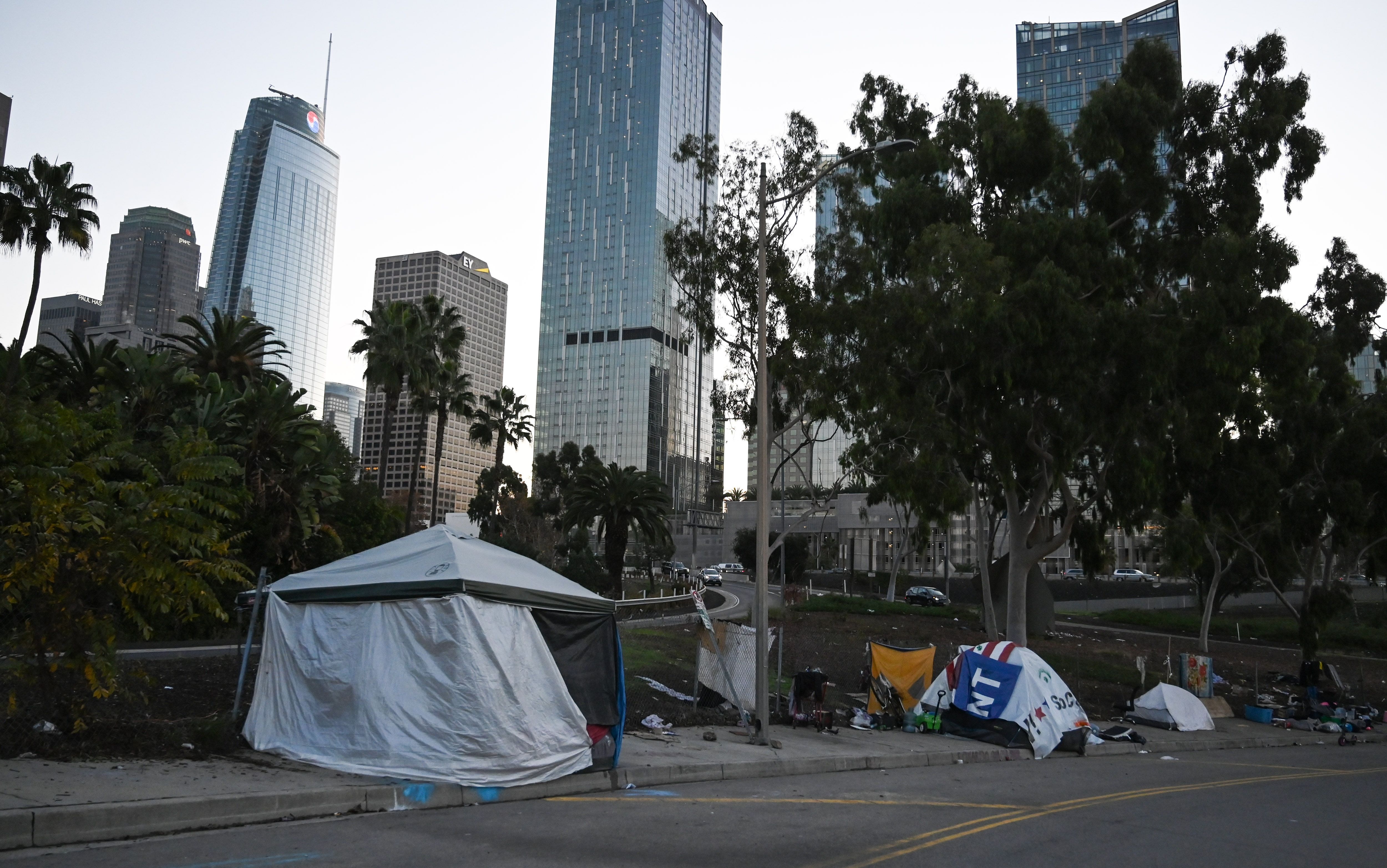 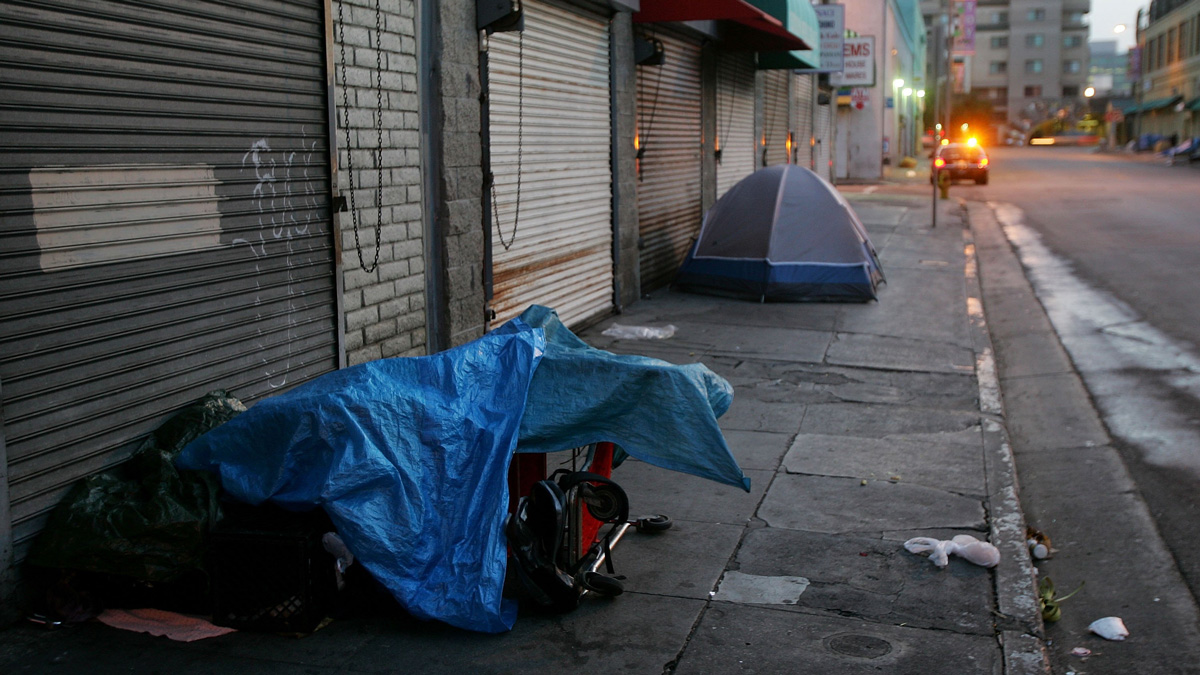 Garcetti was among those holding clipboards as the counting began Tuesday night in North Hollywood.

"Kicking off the annual Homeless Count, an important opportunity to make sure every Angeleno is counted and get the info we need to deliver help in every neighborhood across L.A.," Garcetti tweeted Tuesday night.

This year's point-in-time count will also occur during the mornings and evenings Tuesday, Wednesday and Thursday, with volunteers canvassing more than 80 cities and 200 communities across Los Angeles County in that time, LAHSA officials said.

Garcetti said the city still needs more volunteers, who can sign up online at www.theycountwillyou.org/volunteer, where a list of count locations can be found.

Homelessness in Los Angeles County increased by 12% from 2018 to 2019 to reach an estimated 58,936 people, based on the results of last year's point- in-time count.

Nearly three-quarters of those people were reported to be living in cars, tents, makeshift shelters or on the streets without any apparent cover from the elements.

"We have the largest unsheltered population in the nation and one of the largest homeless counts across America. Only New York has more people experiencing homelessness on any given night," then-LAHSA Executive Director Peter Lynn said when the results were released last June.

Los Angeles saw a 16% increase in its numbers, which resulted in about 36,000 homeless people.