As Los Angeles County announced a total of 15 cases of the omicron variant of COVID, San Bernardino County said its first case was detected.

A man living in Redlands who was fully vaccinated and had also had a booster shot traveled out of state to a conference, and upon return started showing symptoms.

The LA County Department of Public Health said seven patients were symptomatic, but none required hospitalization. Five of the eight were fully vaccinated, and none have received a booster, the county said. One of the group had traveled overseas, while two traveled outside California. Two of the eight had previously battled COVID infections. Two of the cases live in the same home. 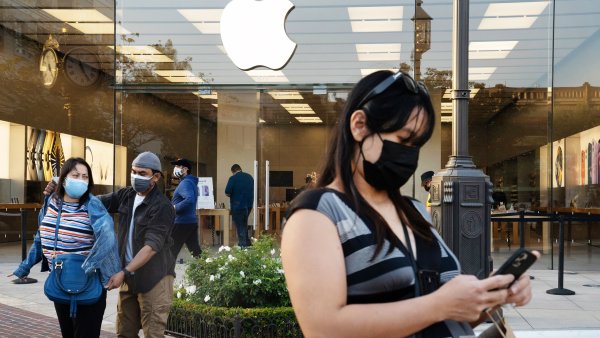 Apple Will Require Masks for Customers at All U.S. Stores Because of Rising Covid Cases 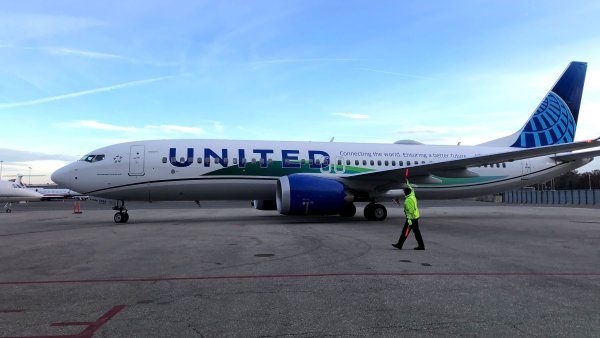 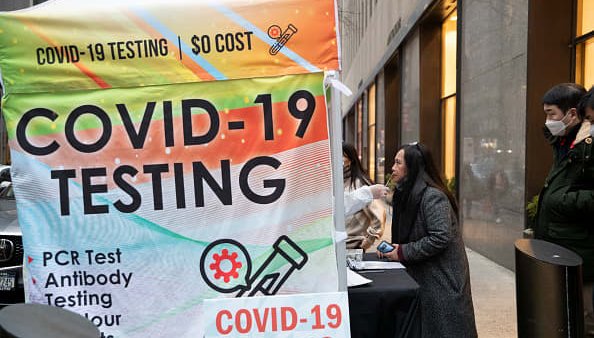 Omicron Now Makes Up Almost 3% of U.S. Covid Cases, According to the CDC

The news of the spread of the omicron variant came as California clamped down with a mask mandate following a Thanksgiving surge of positive COVID cases.

Starting Wednesday, mask-wearing will be mandatory in all indoor public settings across California, regardless of vaccination status. Los Angeles County already had this mask mandate in effect. It will remain in place until Jan. 15.

UCLA's Dr. Timothy Brewer says coronavirus vaccine booster doses can help your immune system against the Omicron variant much better than your first and second shots. Immune systems that have received more doses are able to have "a broader response," he explains.