Health officials have repeatedly blamed the recent surge in cases on the highly infectious “Delta” variant of the virus.

The number of coronavirus patients in county hospitals continued to rise Sunday, increasing to 745 from 716 a day earlier, according to state figures. There were 161 COVID-19 patients in intensive care, up from 154 on Saturday. Sunday's figures bring the county's totals to 1,281,760 cases and 24,624 fatalities since the pandemic began, according to the Los Angeles County Department of Public Health.

Health officials have repeatedly blamed the recent surge in cases on the highly infectious “Delta” variant of the virus.

The variant was first discovered in India and is blamed for rampant infections in that country, along with outbreaks in the United Kingdom. It is now spreading across the United States, contributing to rising case numbers and hospitalizations.

One-on-one interview with Mayor Garcetti about the ongoing COVID-19 surge in LA County, that has nearly tripled from a month ago. Lauren Coronado reports for NBC4 News at 3 p.m. on July 24, 2021.

The rate of increase in cases in the county between July 3 and 16 was 135%. Sunday's daily test positivity rate was 4.8%, a slight decrease from Saturday's 4.9%.

The health department noted last week that unvaccinated people are becoming infected at five times the rate of transmission from just one month ago.

Public Health Director Barbara Ferrer released figures Thursday showing that fully vaccinated people are also not immune from contracting the virus -- representing 20% of all infections during June. But she stressed that thanks to the vaccines, the vast majority of those people are not becoming severely ill or hospitalized. And she said without the vaccines, the situation would be much worse.

“If we didn't have 5.3 million people fully vaccinated in L.A. County, we would probably be seeing almost double the number of cases today,” Ferrer said Friday. “As cases continue to rise, many of us are trying to figure out what steps to take to minimize exposure to the virus. For those eligible and not yet vaccinated, now would be an important time to get your vaccine because our three vaccines all offer a lot of protection to the vaccinated person and also slow down the spread.”

“For everyone, common sense precautions including masking when indoors, frequent hand-washing and avoiding crowds will reduce your risk while allowing you to continue to enjoy the activities you love.”

The most recent figures provided by the county Thursday show that 5.3 million of the county's roughly 10.3 million residents are fully vaccinated, a rate of roughly 52%. About 1.3 million county residents are ineligible for shots because they are under age 12.

Ferrer stressed the protection offered by the vaccines, despite the increasing numbers of vaccinated people becoming infected, comparing their effectiveness to a car's seat belt.

“While seat belts don't prevent every bad thing that can happen during a car accident, they do provide excellent protection, so much so that we all use them routinely,” she said. “It wouldn't really make sense to not use a seat belt just because it doesn't prevent all injuries from car accidents. Rejecting a COVID vaccine because they don't offer 100% protection really ignores the powerful benefits we've experienced from those people who have gotten vaccinated.”

COVID-19 cases in LA County are now 20 times higher than they were just a month ago and now vaccinated residents are also testing positive. Patrick Healy reports for the NBC4 News on Thursday, July 22, 2021.

Young Black and Latino residents continue to have the lowest rates of vaccination in the county. Black residents also had the highest rate of new infections over the last month, at 181 per 100,000 residents.

In hopes of encouraging more people to get vaccinated, the county is continuing to offer incentives.

Through next Thursday, anyone who gets vaccinated at sites operated by the county, the city of Los Angeles or St. John's Well Child and Family Center will be entered for a chance to win one of seven three-concert ticket packages at AEG venues, for a variety of acts. 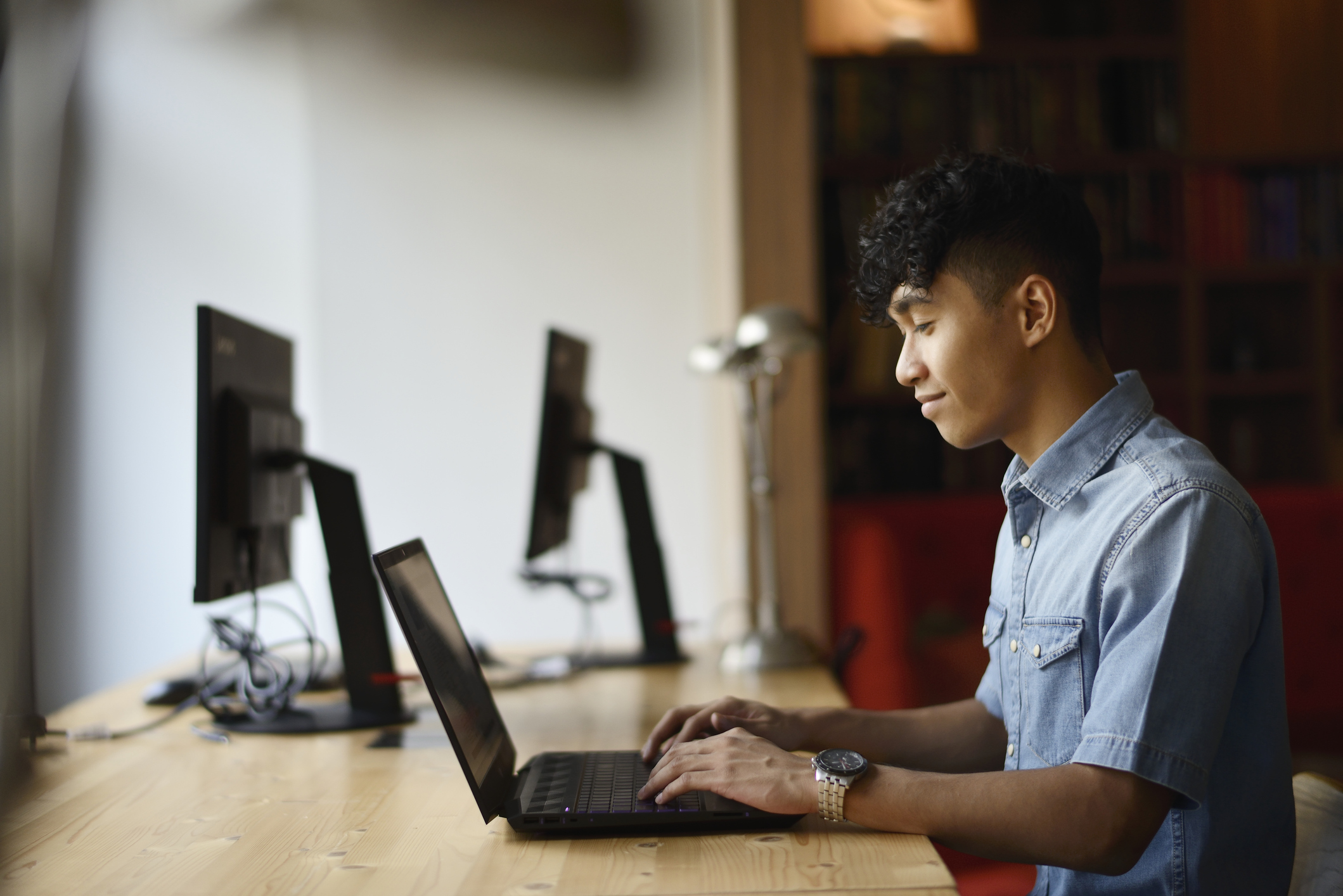