Funeral services were held Friday for Los Angeles County Sheriff's Department motorcycle Deputy Thomas Albanese, who was killed in a collision in a Lakewood intersection while attempting to make a traffic stop.

A long line of motorcycle officers riding in side-by-side pairs on the 60 Freeway escorted Albanese's remains in a procession Friday morning to the funeral home in Diamond Bar.

Albanese, 41, a seven-year veteran of the department and married father of two, was attempting to pull over a black sedan just before 9 a.m. Feb. 25 when he entered the intersection of Paramount and Del Amo boulevards, Sheriff Alex Villanueva said. 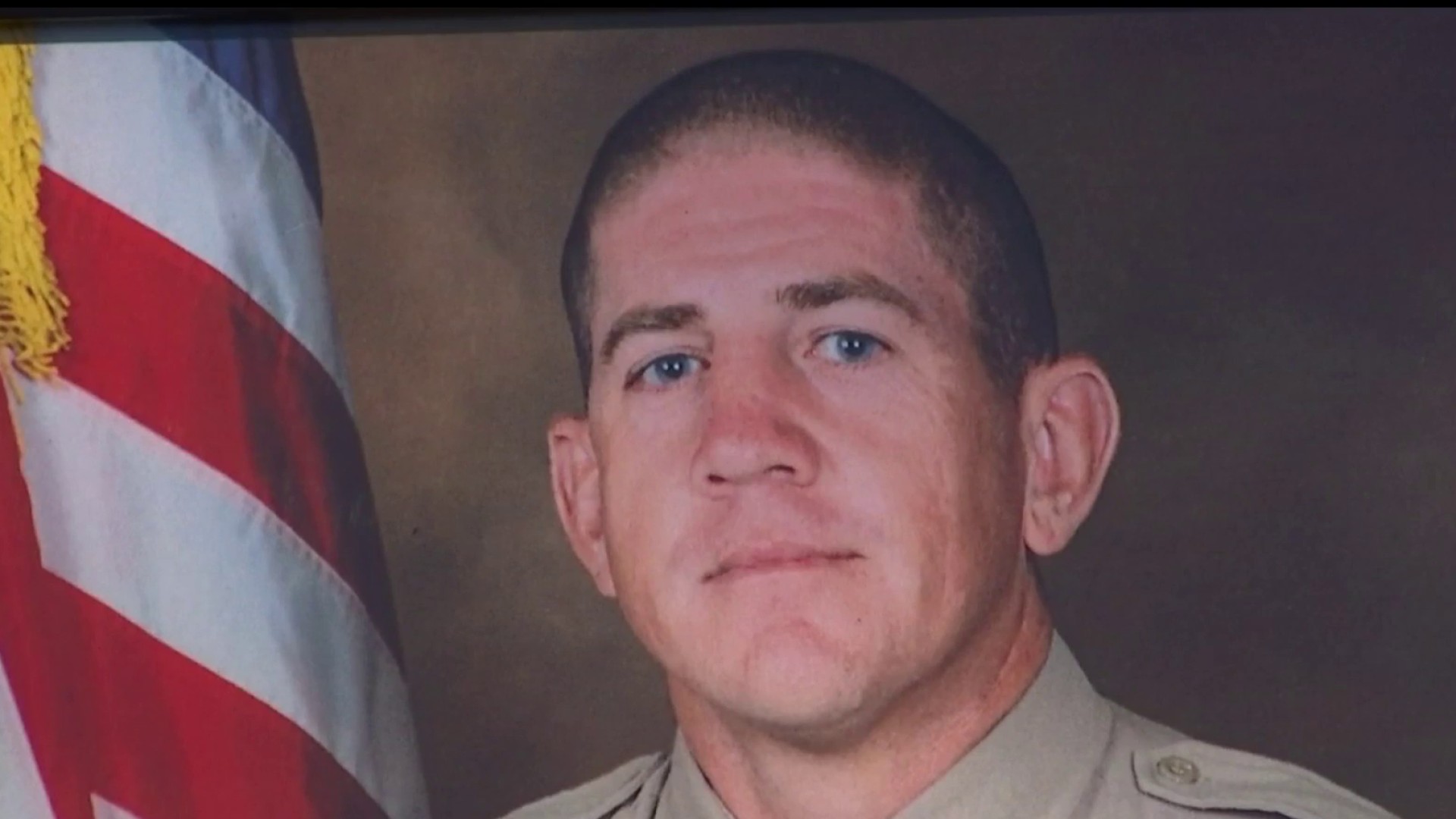 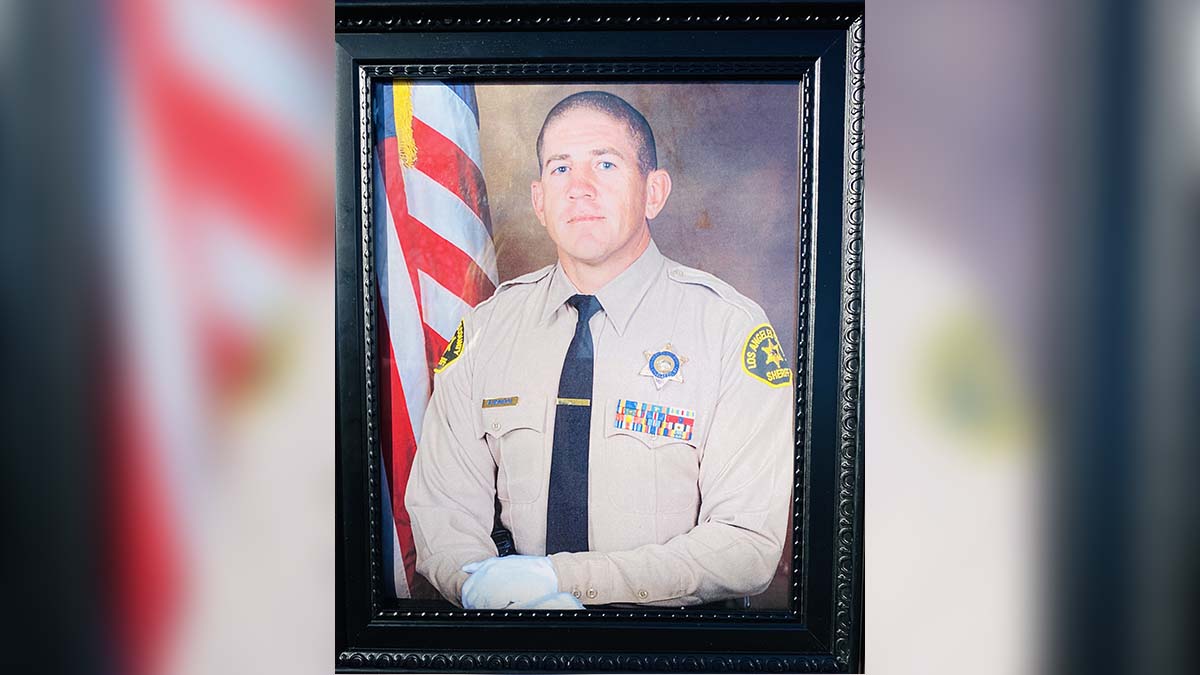 Albanese was northbound on Paramount Boulevard when a silver Mercedes- Benz, which was westbound on Del Amo Boulevard, struck him in the intersection. The force of the crash was ``extreme,'' and Albanese was thrown from his bike and died at the scene, the sheriff said.

Multiple dignitaries were expected to attend the funeral, including Villanueva, county Supervisors Hilda Solis and Holly Mitchell and sheriff's Capt. Phillip Marquez and Lt. Jodi Hutak of the Pico Rivera Sheriff's Station, where Albanese was assigned.

The funeral service was at Calvary Chapel Golden Springs in Diamond Bar, followed by a procession to Rose Hills Memorial Park in Whittier, where a private graveside service will be held.

A U.S. Marine Corps veteran who served four tours of duty in Iraq, Albanese joined the sheriff's department in July 2013 and became a deputy two years later, Villanueva said. He held assignments at the Men's Central Jail, Transit Services Bureau and at the Lakewood station as a field training officer.

“Ultimately, his dream was to become a ... motor deputy,'' Villanueva said.

Albanese was assigned to the Pico Rivera Station after passing motor school in March.

He is the married father of two young boys, ages 7 and 11.

Following his death, Gov. Gavin Newsom announced that flags at the State Capitol would be flown at half-staff in honor of Albanese.

“Jennifer and I extend our deepest condolences to the family, friends and colleagues of Deputy Albanese, who was tragically killed while on duty,'' Newsom said. ``Our brave first responders place their lives in danger every day to protect their communities. We are forever grateful for his service to the people of Los Angeles.''