A search was underway after a driver was shot at on the 110 Freeway in the South Los Angeles area, leaving two people in the car with injuries, authorities said.

What began as a road rage incident escalated to someone in a white sedan opening fire on another car, leaving the driver with a wound to her torso. A woman riding passenger was also hit in the elbow, LAPD said.

Someone from a car carrying four people opened fire on the victim's car on the northbound 110 Freeway near Manchester at about 2:45 p.m., the Los Angeles Police Department said.

It appears the driver who was fired upon pulled off the freeway on Slauson Avenue and reported the shooting. 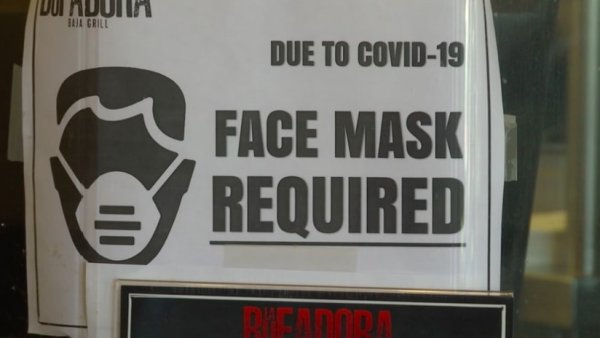 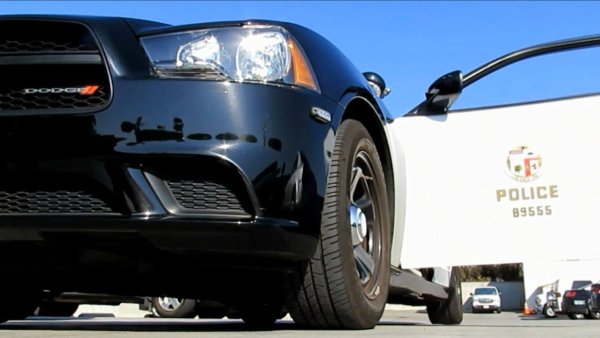 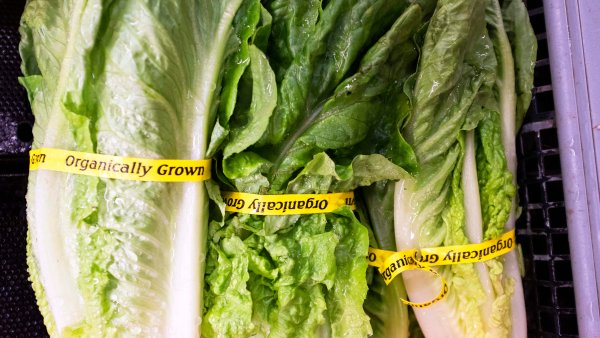 LA City Fire officials said two people were taken to the hospital, but LAPD could not confirm that. Their conditions were stable.

The vehicle authorities were looking for was a white 2010 Nissan Maxima. It's believed the weapon used was a handgun.