Melting snow in the Sierra Nevada Mountains flows into the California Aqueduct, a sprawling system of canals, tunnels and other waterways before it's used for drinking and irrigation. But decades before that engineering feat began collecting water from the state's giant natural reservoir in the mountains, there was the Los Angeles Aqueduct.

Completed in 1913, it's difficult to overstate the water lifeline's importance and its impact on Los Angeles.

Investigation Underway for Bomb Scare at Federal Building in Westwood

Construction began in 1908 and, much like the city to which it provides water, the Aqueduct does things a little differently. Unlike the State Water Project system, which collects water from the western side of the Sierra Nevada Mountains, the LA Aqueduct brings water to LA from the eastern side of the 400-mile long mountain range. Relying on gravity instead of pumping stations, the aqueduct spans more than 230 miles from the Owens Valley to Los Angeles.

The ambitious project was water superintendent William Mulholland's response to what he saw as a water supply that was woefully inadequate to support more people and industry in Los Angeles. Until the Aqueduct, LA depended on its then-wild river for water. Mulholland, convinced snowmelt from the eastern Sierra Nevada Mountains was the answer, presented his plan and voters approved $23 million in construction bonds in 1907.

A dispute over water rights and the land needed for water diversion eventually reached the desk of President Theodore Roosevelt, who cited "the greatest good for the greatest number" in allowing LA's plan to move ahead.

Below, these historic photos show how the Los Angeles Aqueduct was constructed. 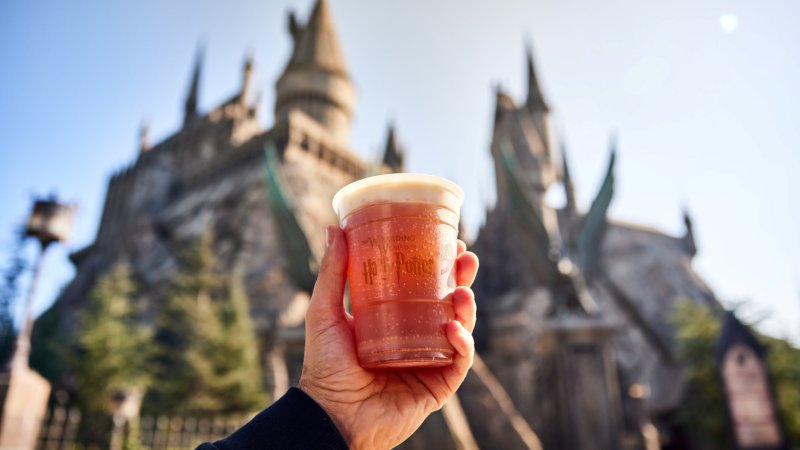 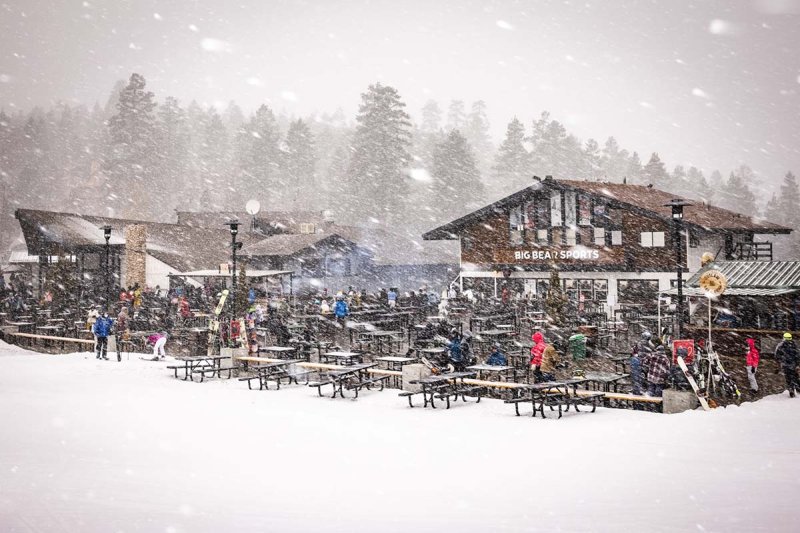 Spring's Approach Is Snow Match for a Big Bear Storm 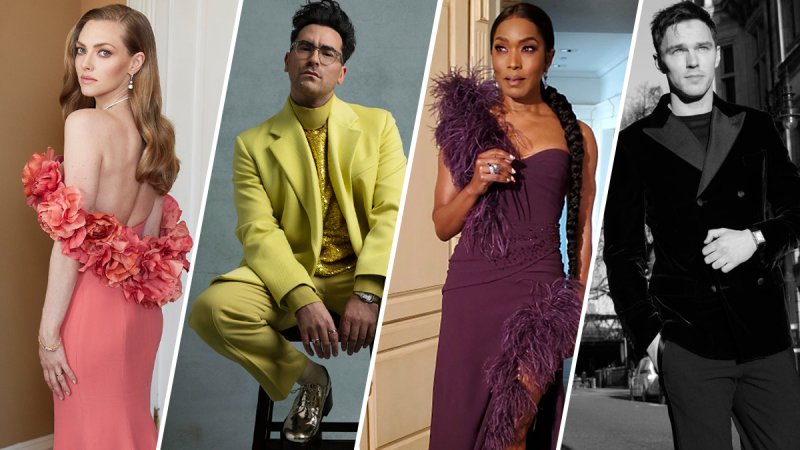 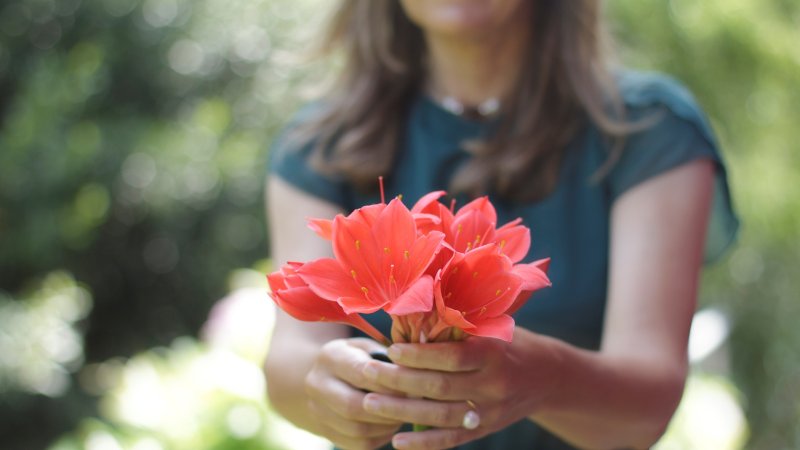