Edward Badalian, 27, of Los Angeles is charged in an indictment with conspiracy, obstruction of an official proceeding and aiding and abetting, tampering with documents or proceedings, and other offenses.

A Los Angeles man who is accused of joining the Capitol breach in Washington, D.C., on Jan. 6, has been arrested for conspiracy and other crimes, the Department of Justice announced in a statement released on Monday.

Edward Badalian, 27, of Los Angeles is charged in an indictment with conspiracy, obstruction of an official proceeding and aiding and abetting, tampering with documents or proceedings, and other offenses. The indictment was unsealed Monday in the District of Columbia.

Badalian was arrested on Nov. 17 in Los Angeles and made his initial court appearance in the Central District of California. He was arraigned in the District of Columbia on Nov. 23.

Badalian was also charged in a separate indictment initially filed in March against Daniel Rodriguez, 39, of Fontana. Rodriguez was indicted in March on charges including the assault of Metropolitan Police Department Officer Michael Fanone, and a conspiracy charge. Rodriguez has been detained since his arrest on March 31 and was arraigned in the District of Columbia on Nov. 16, the United States Department of Justice said in a statement.

According to the indictment, in the fall of 2020, Badalian, Rodriguez and others created a Telegram group chat, called the Patriots 45 MAGA Gang and used it as a platform to advocate violence against certain groups and individuals that either supported the 2020 Presidential election results, supported what the group perceived as liberal, or communist ideologies, or held positions of authority in government, the Department of Justice said. 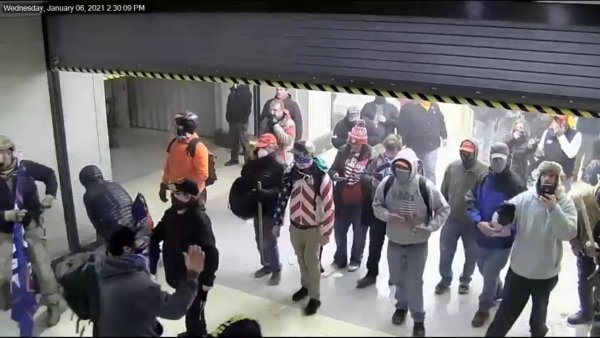 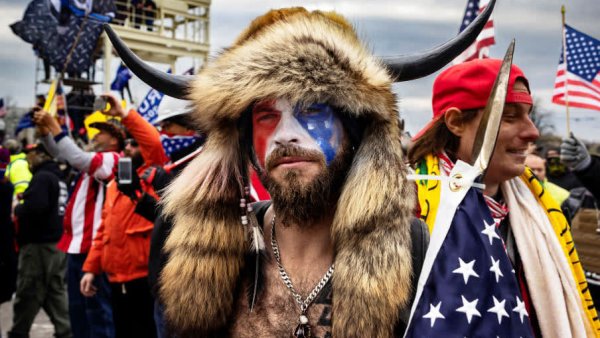 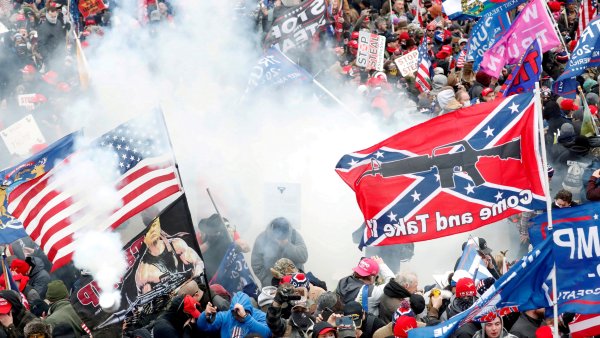 The indictment alleges that the defendants conspired to stop, delay, and hinder the certification of the electoral college vote by Congress, as well as to prevent evidence from being used in the investigation of their activities.

In the 10 months since Jan. 6, more than 675 individuals have been arrested for crimes related to the breach of the U.S. Capitol, including 210 individuals charged with assaulting or impeding law enforcement, according to the U.S. Department of Justice.