More than 600,000 Angelenos make minimum wage and will receive a pay increase on July 1 when it takes effect, the Mayor's Office said.

The Los Angeles minimum wage, which is based on the region's Consumer Price Index, will increase from $15 to $16.04 per hour effective July 1, Mayor Eric Garcetti announced Thursday.

"We fought to raise the minimum wage because hard work should always be met with the dignity, respect, and opportunity that fair pay brings," Garcetti said in a statement.

"Our decision to end poverty wages in L.A. caused a ripple effect across the nation, and this additional increase is the latest reason to celebrate today -- and a reminder of how our fight for better wages is far from finished." 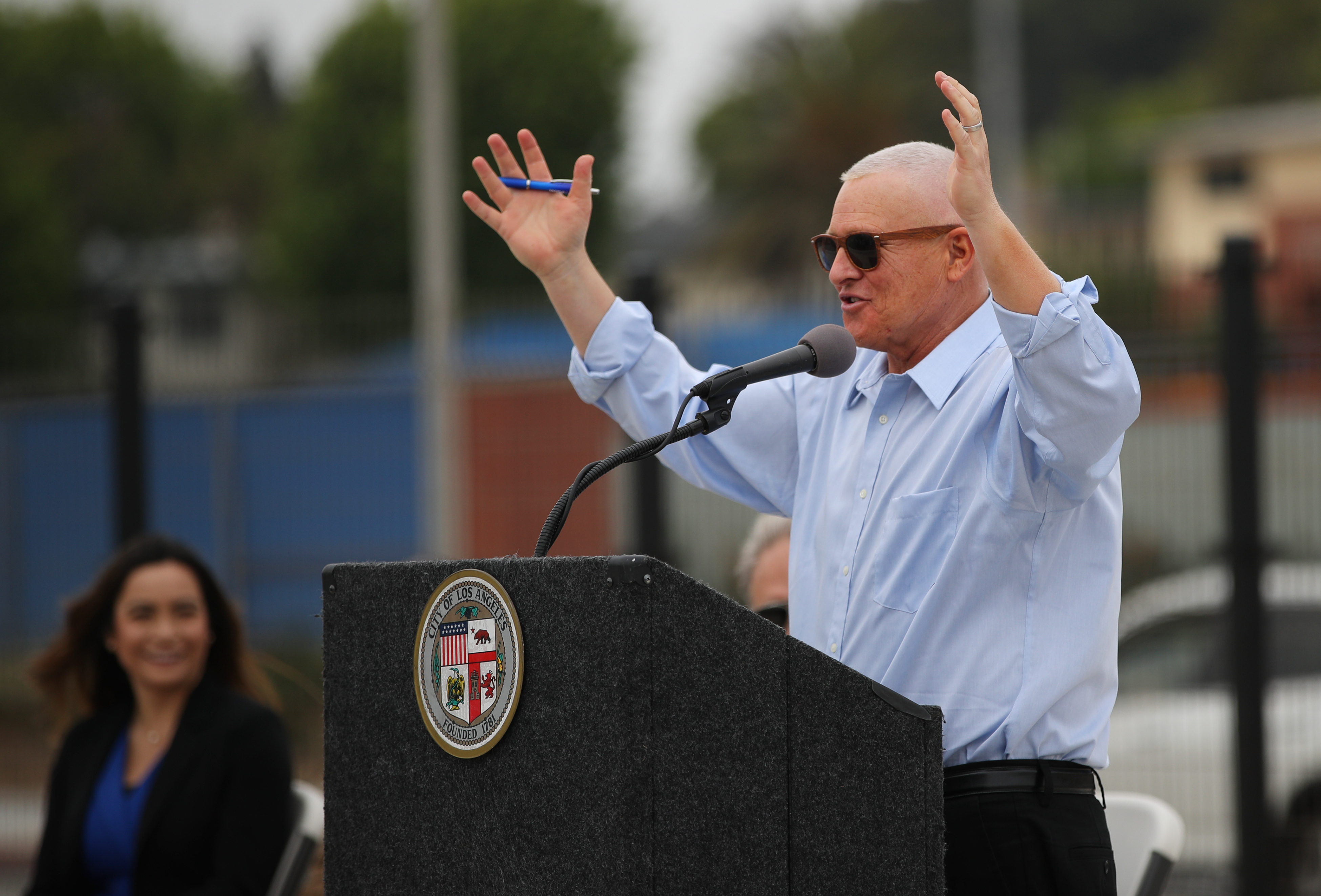 Councilman Mike Bonin Announces He Will Not Run For Reelection 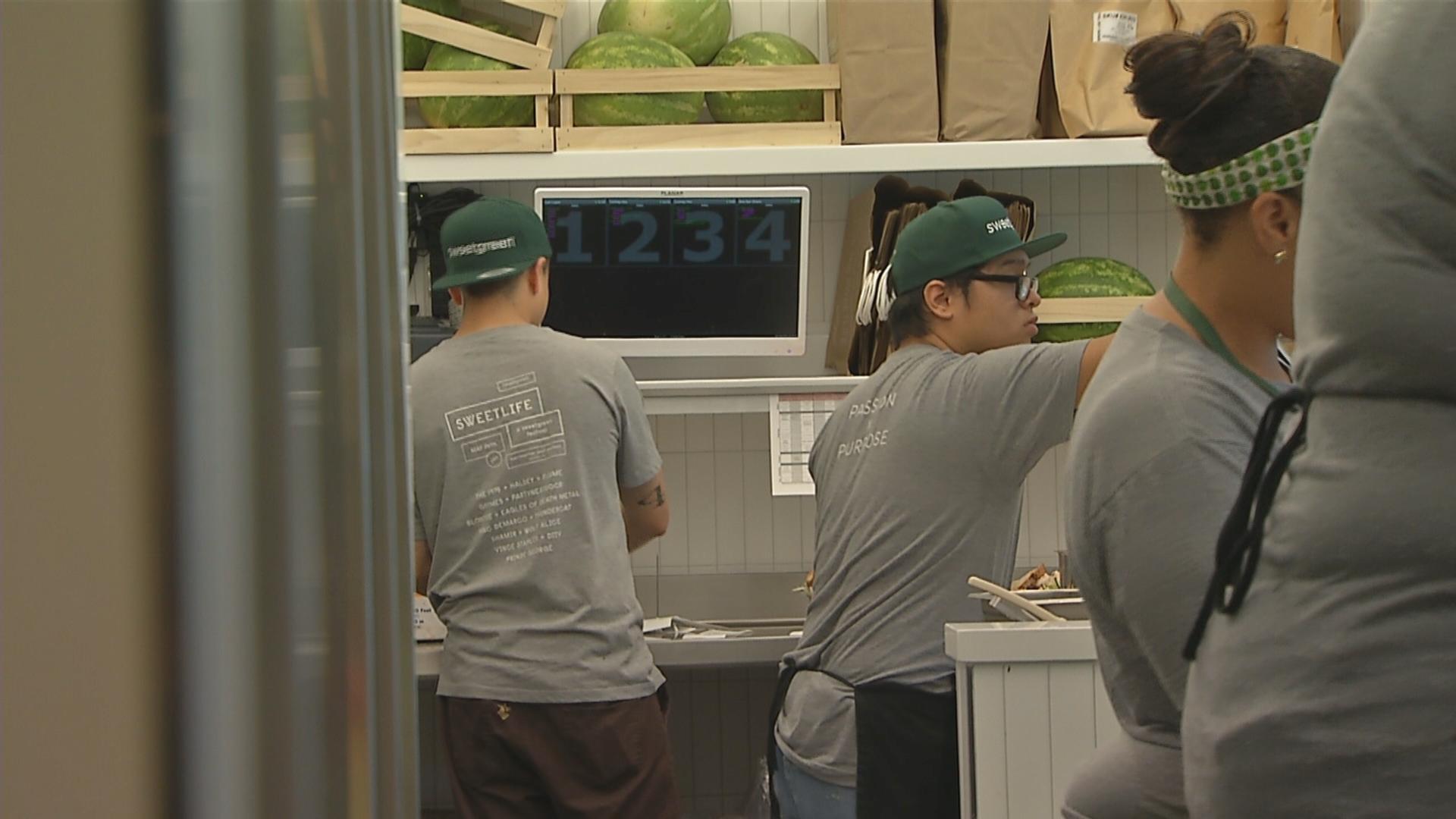 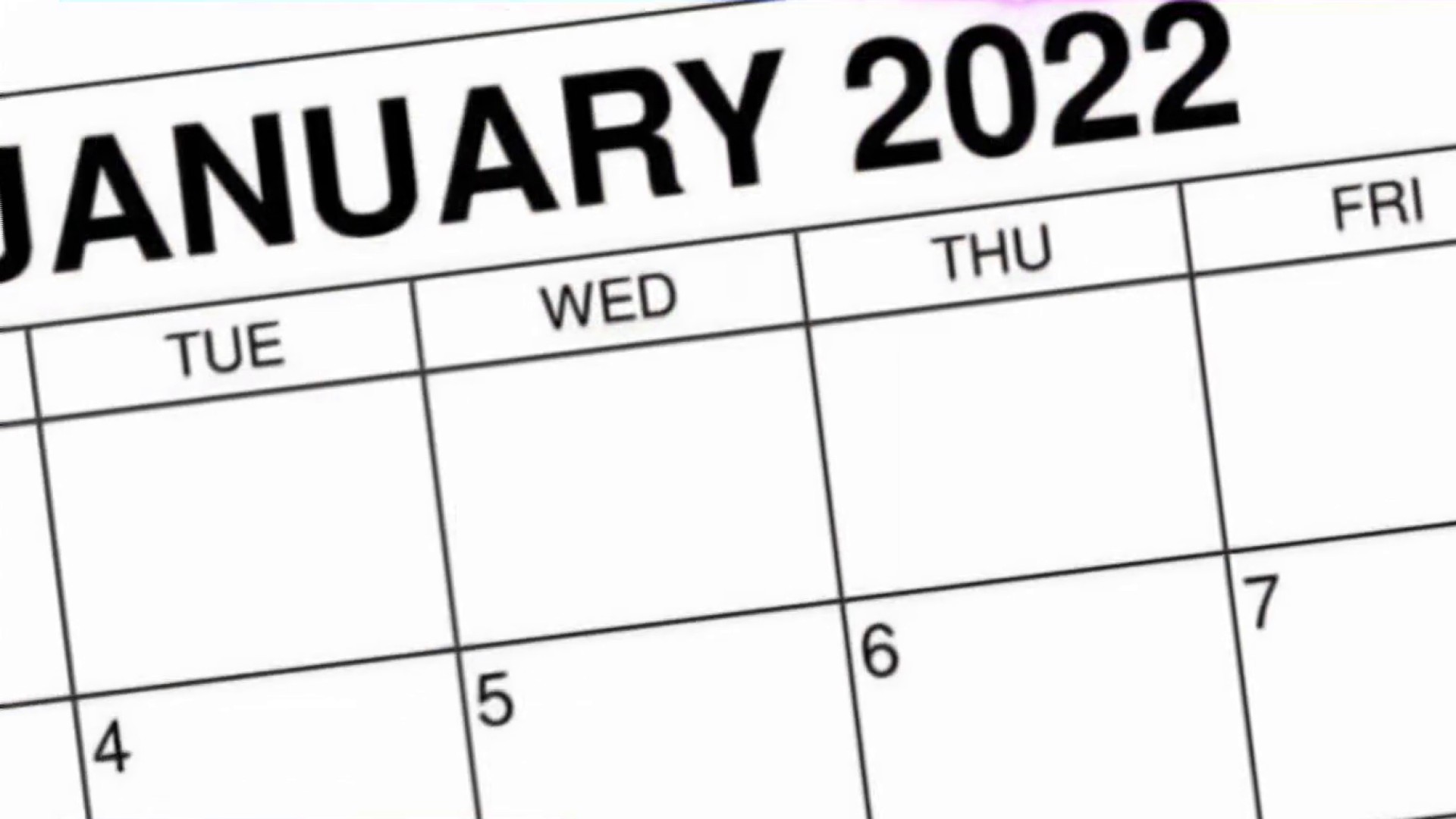 The city's wage increase was signed in June 2015, lifting it to $15 per hour by 2020 and making it subject to increases each year based on the Consumer Price Index for Urban Wage Earners and Clerical Workers in the L.A. metropolitan area.

According to Garcetti's office, more than 600,000 Angelenos make minimum wage and will receive a pay increase on July 1 when it takes effect.

"Everyday workers continue to face many challenges. The minimum wage rate increase is intended to help move us toward a better economy and ensure that employees can have their basic needs met," Dr. Mike Davis, president pro tempore of the Board of Public Works Commission, said in a statement. "I commend the mayor and City Council for their efforts to combat income inequality and our Bureau of Contract Administration for protecting and promoting the health, safety and welfare of workers in Los Angeles."

The Bureau of Contract Administration handles implementing and administering the minimum wage guidelines for Los Angeles.

Critics say the minimum wage -- set to be the highest in the country -- will only hurt the community. Ted Chen reports

"This is an important step to address economic realities for every Angeleno who is working hard to support themselves and their families," he said. "As always, our Office of Wage Standards will remain committed to protecting vulnerable workers from experiencing wage theft to advance labor standards in the city and provide hardworking individuals the opportunity to earn a fair wage for the work they perform."

Stuart Waldman, president of the Valley Industry Commerce Association, said his organization opposes the minimum wage increase, as it did when the law tying it to the Consumer Price Index was passed.

"It was a huge increase over a short period of time," he said.

Waldman added that the association wanted an "off-ramp" included in the policy, so that the increase does not go into effect when the economy is not doing well.