A dashboard-mounted camera video of an apparent road-rage incident on a Los Angeles freeway has gone viral.

The nearly eight-minute video shows a man weaving in and out of traffic on the 110 Freeway, shouting racial slurs and hurling bottles and cans. At one point, the road-raging man gets out of his car, runs at the victim's vehicle and appears to throw something inside.

Austin Ho -- the victim -- captured the incident on his dashboard-mounted camera (below).

Ho said he later hand-delivered the footage to the California Highway Patrol. 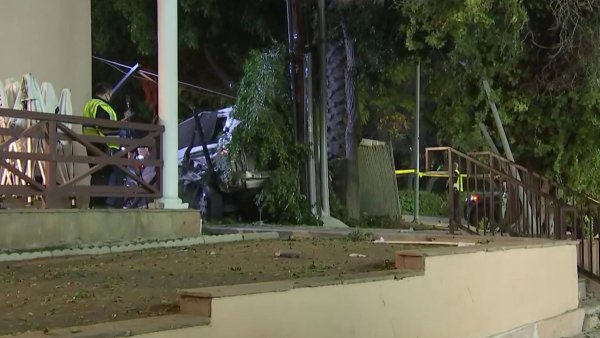 Man Struck and Killed by Minivan That Crashed Off 101 Freeway

"They didn't believe my story when I just told them," Ho told NBC4. "I showed them the video, and once they saw the video, they realized how crazy this guy was."