The city of Los Angeles will host the 80th El Grito festival Sunday at the steps of City Hall and Grand Park.

The festival, which starts at 5 p.m., is headlined by the Grammy-Award winning band Los Tigres Del Norte along with a lineup of Los Angeles-based talent, such as Banda La Maravillosa, La Mera Candelaria, Las Colibri and Ballet Folklorico Ollin.

"With songs about the struggle and triumph of migration, work and love, Los Tigres Del Norte's music resonates deeply with Los Angeles' Mexican and Latino community, and we want to share that with the entire city," Martinez said.

El Grito will include a voter registration drive and a Census awareness campaign. There will also be food, art vendors, and children's activities.

El Grito's ridesharing partner, Lyft, will offer a limited 25% discount service to and from the immediate streets surrounding the festival (Spring, 1st, Broadway, Temple) from 4 p.m. to 11:59 p.m. using the code: ELGRITO19. 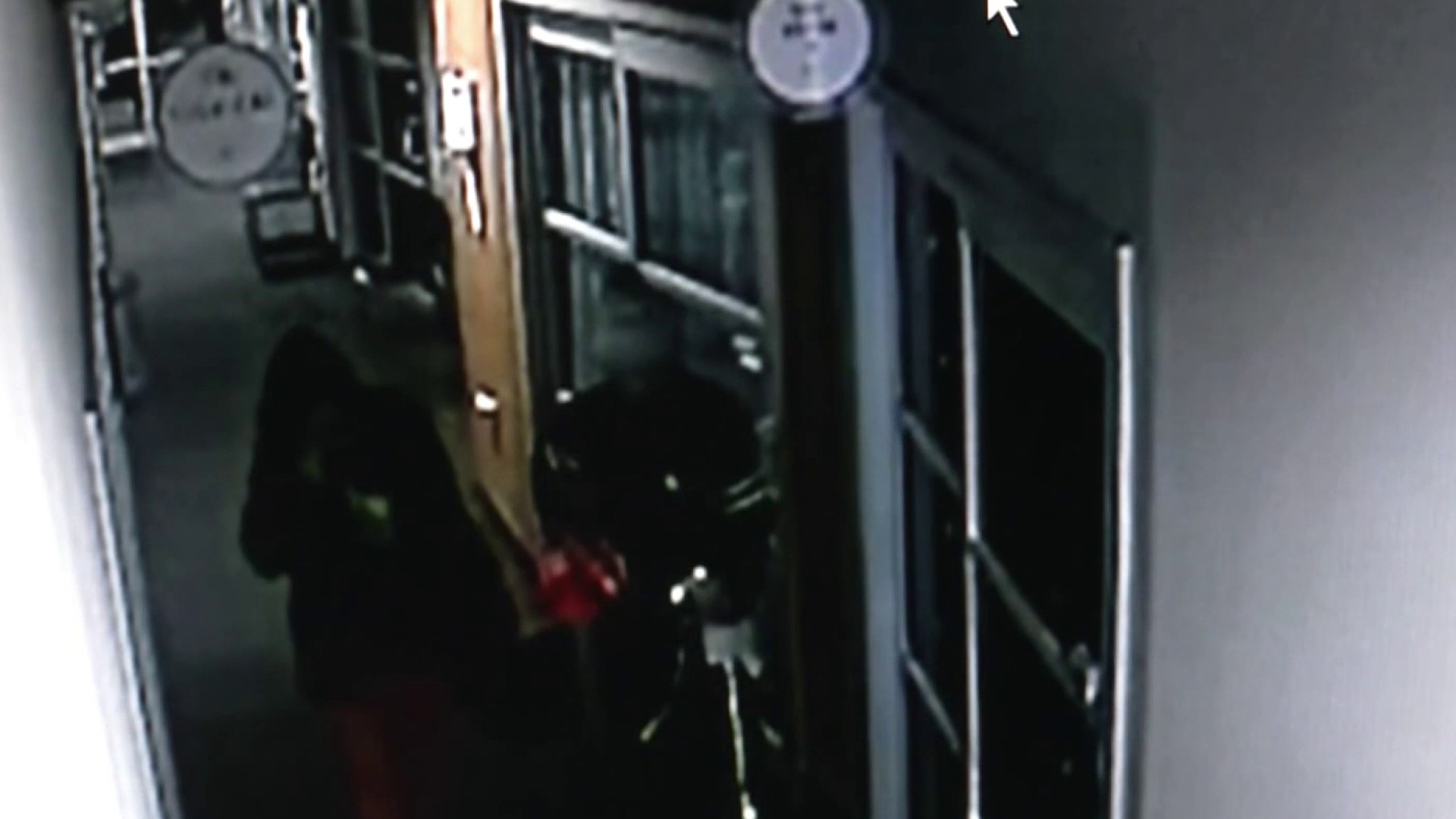