The LA District Attorney said the real perpetrator confessed, but it's too late for him to be prosecuted.

Derrick Harris was an admitted gang affiliate with a prior felony, but he was not involved in the armed robbery for which he's spent the last seven years in prison, a judge ruled Tuesday in throwing out the conviction.

Within an hour, across the street from the courthouse in the Hall of Justice, Harris appeared with members of his family and hugged his 9-year-old son at a news conference hosted by DA Jackie Lacey. 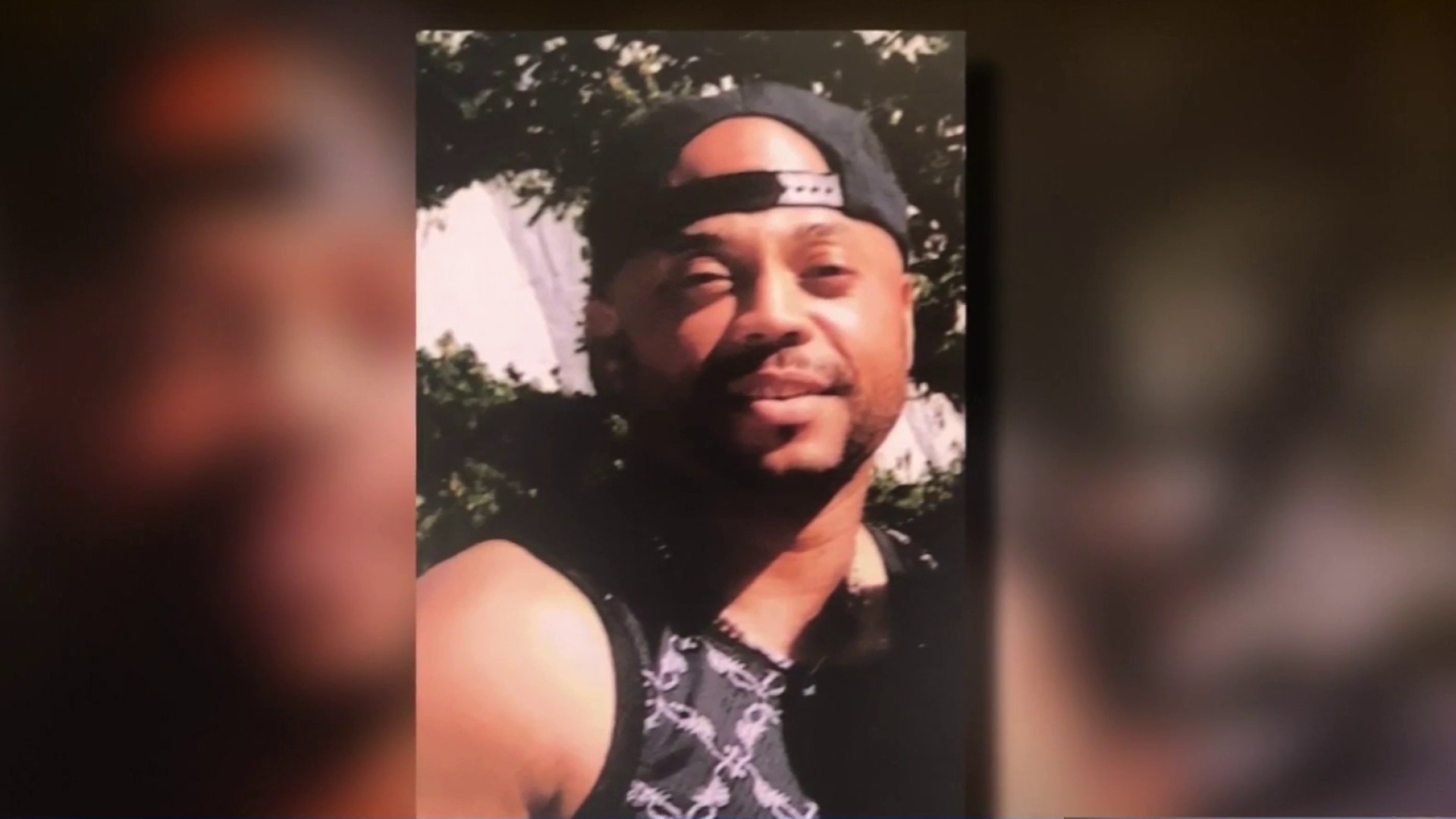 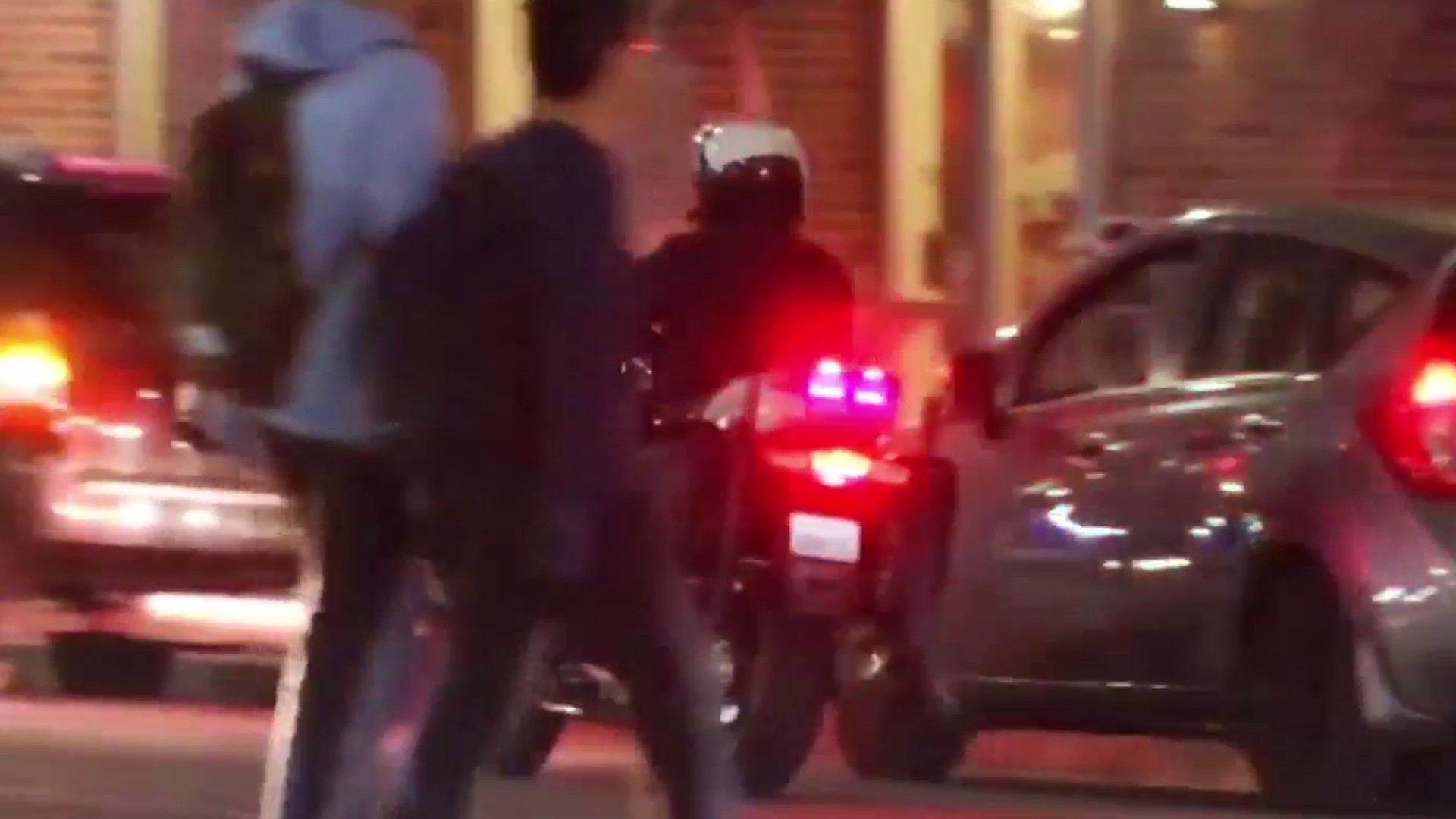 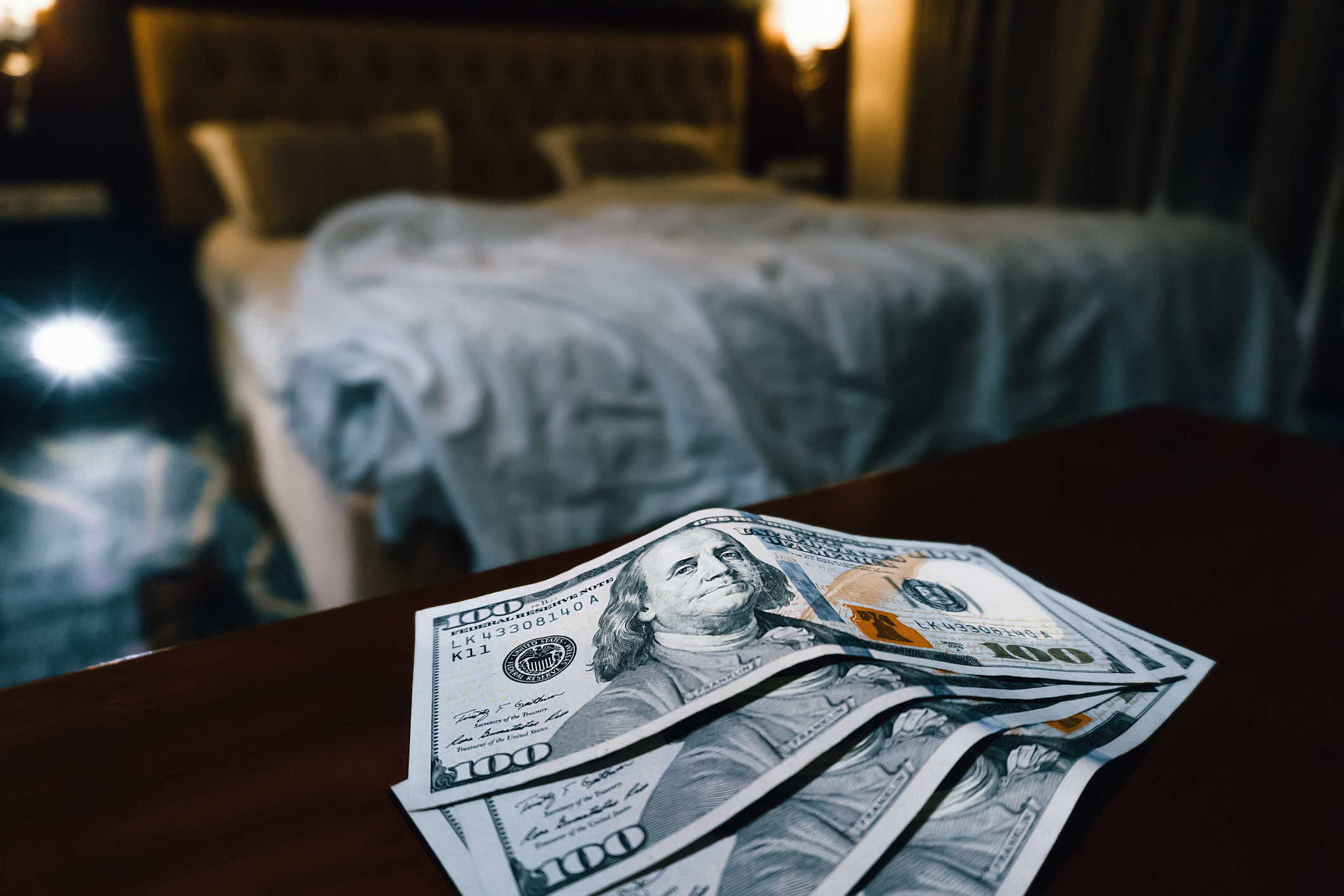 "Mr. Harris, I am sorry," said Lacey, extending her regrets to his family.

"First of all I just want to thank God, because without Him this wouldn't be possible. I'd like to thank Ms. Lacey," Harris said. "I don't want to be bitter. I just want to start my life and my family, and go forward."

The conviction of Harris relied almost entirely on identification by the victim, who picked Harris out of a photo line-up. However, Harris had been put in the line-up because he fit the description the victim had provided, and authorities
now believe that identification was mistaken.

"The victim actually thought that Derrick was the true perpetrator, but he was wrong," said Michael Semanchik of the California Innocence Project at California Western School of Law, which had asked for the review of Harris's case in May.

Lacey created the Conviction Review Unit in 2015. Harris's case is the third time the unit's work had resulted in a conviction being vacated, Lacey said, and in a fourth case, the sentence was shortened.

Lacey is running for re-election to a third term. Challenger George Gascon, the former LAPD Asst. Chief and San Francisco DA, issued a statement congratulating Harris and commending Lacey. But Gascon went on to criitcize the review unit for not processing more cases more quickly, and called its results to date, "simply unacceptable."

Police say that they've seen a spike, much of which took place between Sept. 29 and Oct. 2 and was linked to gangs. Eric Leonard reports for the NBC4 News on Tuesday, Oct. 6, 2020.

Harris's case dates to a 2013 armed robbery outside the Hawkins House of Burgers in South Los Angeles. The victim told police two men, at least one of them armed, had taken his gold chain. Based on the victim's recollection that one
of the perpetrators had a tattoo with specific initials, investigators concluded they were members of a particular gang and identified the two who were convicted at trial.

Harris acknowledged being an affiliate of that gang, but insisted he was not present at the robbery. He and his girlfriend testified he was in her apartment all day, leaving only briefly for market runs, recovering from a night out.

After the conviction, his public defender asked an LAPD officer if she would look
further. She later identified another gang member by his moniker as having
committed the actions for which Harris was convicted, according
to the Innocence Project's account. That new suspect was then in prison for
another crime, but had been out of custody at the time of the robbery.

The conviction of Desmen Mixon still stands. But in 2015, he sent Harris's girlfriend a letter stating, "Derrick is innocent, and he is the victim of mistaken identity."

Days later, the prosecutor provided Harris's attorney with the given name of the gang member suspected of being the true perpetrator.

What delayed the next step is not clear, but in 2018, Mixon signed a
sworn affidavit saying: "Derrick Harris is not the man that committed the robbery with me."

"However, we are unable to prosecute him due to the three year statute of limitations for robbbery," she said.

It raises the question of whether that individual was willing to take the rap because he faced no risk of prosecution.

Regardless, the evidence presented to Judge Ryan was enough to convince him Harris is "factually innocent."

Harris, reunited with his son, said: "I'm just happy to be free."