The Los Angeles Zoo on Wednesday announced some new additions to the family: two Francois's langurs and two giant otters.

The Francois's langurs, a type of primate, came from the San Diego Zoo as part of the Species Survival Plan program. Only 14 zoos in the U.S. house these medium-sized monkeys, according to the zoo:

Francois's langurs hail from southern China, northeastern Vietnam and west central Laos. Their preferred habitat is rain forests with limestone terrain. The cave formations and overhangs in these areas are used for refuge and shelter from weather. 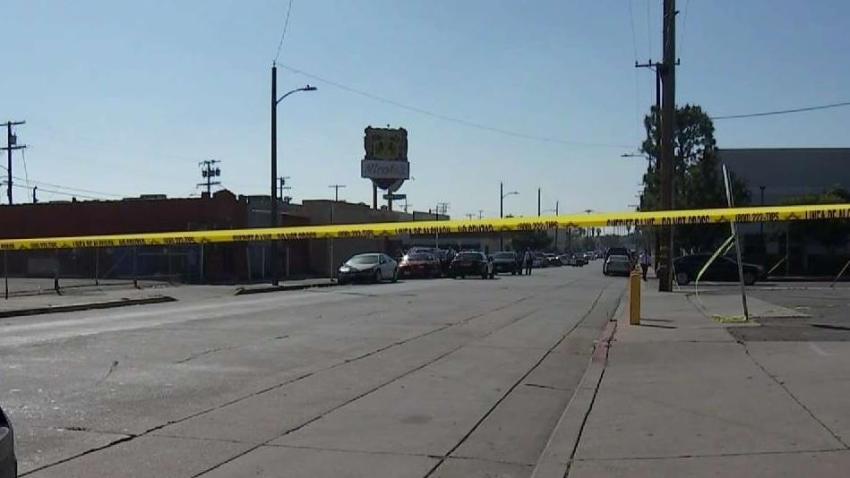 It is believed that over the past 35 years, the number of Francois's langurs have declined by at least 50 percent. Much of this decline is a result of habitat loss and hunting.

Also joining the zoo's family are giant otters, which can reach a length of 6 feet and weigh as much as 70 pounds.

The Los Angeles Zoo is one of only five zoos in the U.S. to exhibit this rare species, according to the zoo:

Found in the tropical rain forests and wetlands of north and central South America, giant otters live in family groups. These family groups consist of an alpha pair and their offspring who will stay with their parents for two or three years. When the alpha pair breeds, the older cubs share babysitting responsibilities for their younger siblings.

Giant otters are endangered, with an estimated 1,000 to 5,000 of these creatures left. They're hunted for their pelts and face threats of habitat degradation, over fishing, mercury poisoning and pollution.