Lynda Carter, television's Wonder Woman of the 1970s, received a star Tuesday on the Hollywood Walk of Fame.

"It seems impossible, but I have been in the entertainment industry for more than 50 years,'' Carter said.  "... Acting, singing and entertaining -- and I have loved it all.

"I think back to those early years when I faced the struggles and challenges that a young actor confronts, including the inevitable rejections and bad reviews,'' she said. "Those fade away. I love this business. I love it all. All of it. I love the creative process, love the work, love the performing. But my fondest memories about this career are the wonderful people that I have met.''

Patty Jenkins, who directed last year's "Wonder Woman'' movie, and CBS Corp. CEO Leslie Moonves, who was in an acting class with Carter in the 1970s, joined her at the ceremony in front of the Hollywood Entertainment District offices on Hollywood Boulevard. 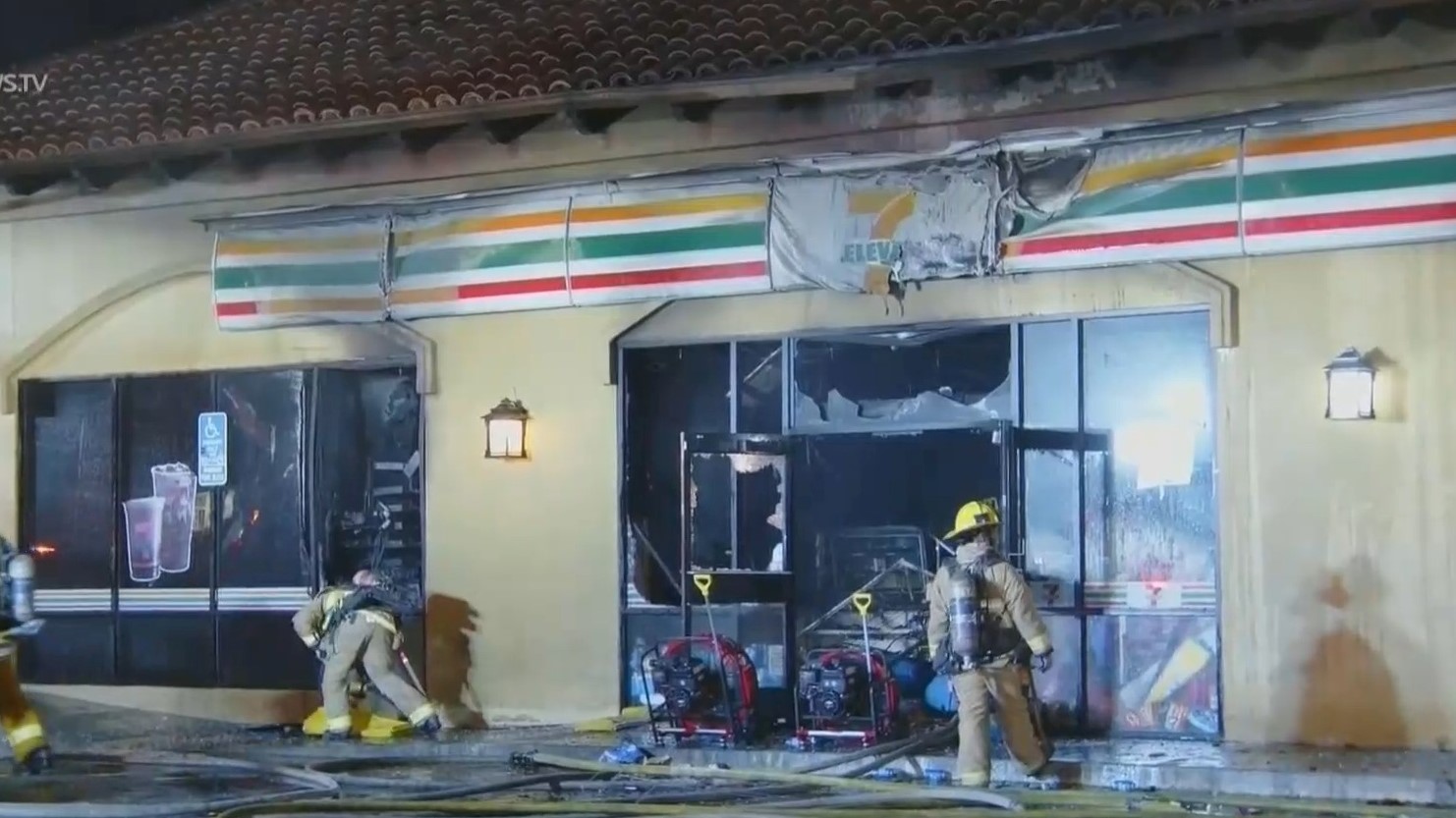 Carter continued her singing career, including performing in Las Vegas and San Francisco. She won the Miss World USA Pageant in 1972, then embarked on an acting career, making her debut in 1974 in the short-lived ABC drama about a Native American deputy sheriff in New Mexico, "Nakia.''

Carter began starring in "Wonder Woman'' in 1975, when ABC ran its pilot, which was set during World War II. Two episodes would run the following April.

ABC canceled "Wonder Woman'' following the 1976-77 season. It moved to CBS and was shifted to contemporary times. It ran for two more seasons on CBS and was canceled in 1979.

She spent the late 1980s, 1990s and part of the 2000s concentrating on raising her son and daughter. In 2005, she portrayed Mama Morton in a London production of the musical "Chicago.''

She resumed her cabaret show in 2007.

Carter's recent acting roles include three episodes as President Olivia Marsdin on "Supergirl'' in the 2016-17 season. She portrays the governor of Vermont in the comedy crime film "Super Troopers 2,'' set for release April 20.