Distance learning for nearly 25,000 students in the Rialto Unified School District has been shut down because of a major cyber attack and school administrators are scrambling to fix the problem while collecting thousands of student laptops.

Maximus Flamenco, 8, and his sister Paris, 7, would normally be sitting in front of a school laptop right now.

But they along with thousands of other students in the Rialto Unified School District can't log in.

"I got an email that there was some glitch or something with the internet," said parent Jose Flamenco, adding the problem began on Friday. "You click here and once it goes to a little link down there that you click."

He tried to access the Bridge Academy which is the school district's online distance learning program, but it wouldn't work.

The district has been targeted by a malware attack. Malware is the type of software that hackers often use to damage or gain unauthorized access to computer servers or networks.

"So right now staff in the rialto unified school district and students should not be and will not be using our district network devices," Jafri said.

As the district tries to fix the issue online distance learning has been suspended until further notice. And parents will now have to return thousands of student laptops so they can be inspected.

"We want to make sure that we have all the devices and that no one is using the district server to communicate with each other."

It's unclear when distance learning will resume.

Parents are hoping it'll only be days and not weeks.

"They do pretty good in school already so I'm sure they're going to play catch up when they go back," Flamenco said.

School administrators are coming up with a plan on how to collect all of those school laptops. 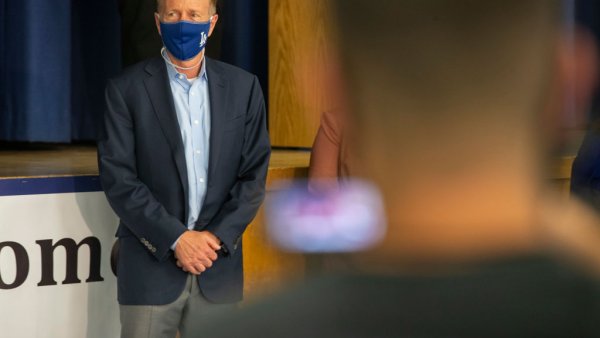 How Will LA Schools Roll Out Coronavirus Testing and Contact Tracing for Staff and Students? 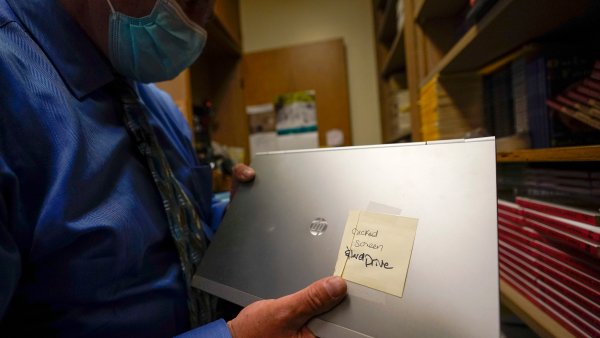 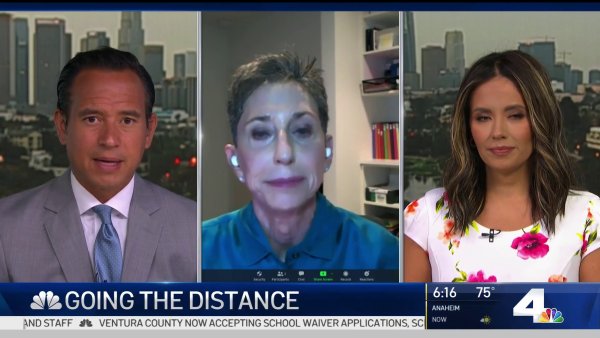 Child Development Specialist Has Some Tips on Distance Learning Challenges