Firefighters are still investigating the cause of the fire, but family members believe it was accidentally started by a space heater.

A mama bulldog and her six puppies were recovering after firefighters saved them from a burning garage in San Bernardino County early Friday.

"All I could hear were the puppies crying and the mom barking,” Isaiah Baldonado said.

Baldonado said he and his brother Elijah jumped into action when they heard the English bulldogs crying and saw smoke pluming out of their garage. 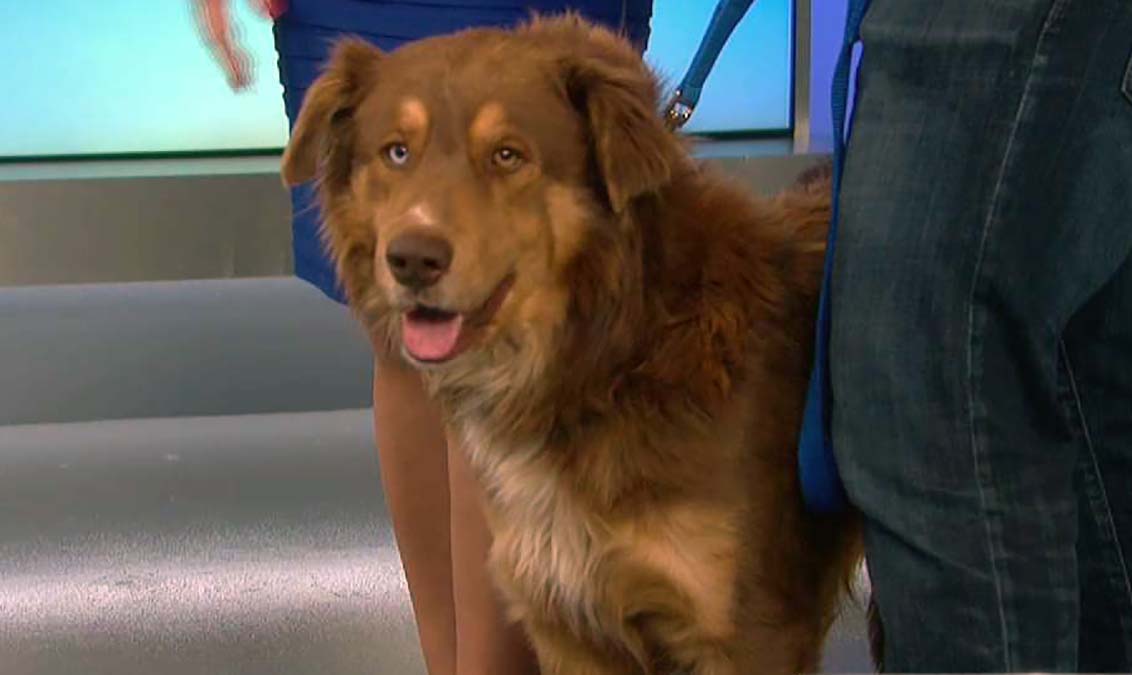 Start the New Year With a New Best Friend in Mysterio

His brother kicked in the back door as Isaiah grabbed a water hose.

“[I was] just spraying… couldn't see anything," he said.

The family dog Abby and her six puppies, born just days before, were trapped inside.

Isaiah said they were in a crate in a corner with smoke and flames surrounding them.

"It was really hot. It was like I was being cooked alive in an oven," he said.

A neighbor who’s a retired firefighter rushed over and also helped spray down the fire until San Bernardino County firefighters arrived. They quickly pulled Abby and her puppies to safety.

But Abby and one of her puppies were struggling to survive.

"And we just put this dog’s nose and it supplies oxygen as if we were supplying oxygen to someone who had difficulty breathing,” Tracy said.

As firefighters were giving oxygen to the dogs, Isaiah's dad drove up. He had just gotten home from the hospital after having gallbladder surgery.

"For me it was like going to one extreme to the next. 2020 is not starting out too great,” Robert Baldonado said.

But thankfully firefighters stabilized Abby and her puppy.

The family then took all seven dogs to a veterinarian for treatment.

Robert can't explain how grateful he is for the quick life saving actions of firefighters, and everyone else who helped save their beloved dogs.

Firefighters are still investigating the cause of the fire, but family members believe it was accidentally started by a space heater.

To donate, go to their gofundme site.