A 27-year-old man accused in a December fatal shooting outside the Baldwin Hills Target store has been arrested, authorities announced Thursday.

Police said Robinson shot 30-year-old Jabree Magee, of Gary, Indiana, about 3:15 p.m. Dec. 16, during a robbery in the parking lot of the Target at 3535 S. La Cienega Blvd., near Obama Boulevard. 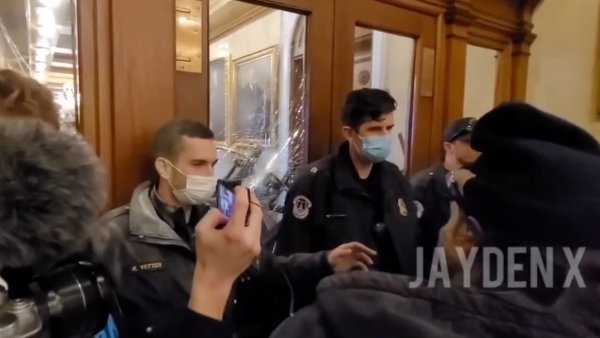 Videos Show Fatal Shooting During Rampage at the Capitol 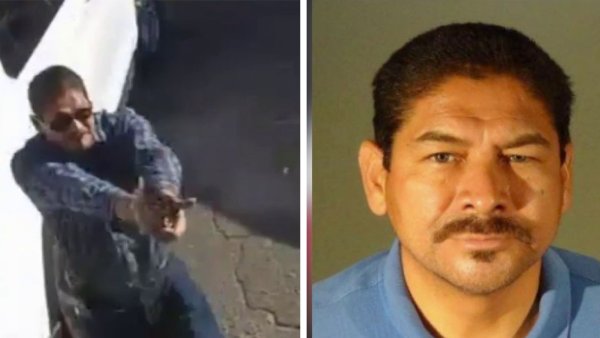 Magee and another person were getting into a car after exiting the store when Robinson allegedly shot at them, according to police.

Magee was taken to a hospital, where he died.

Robinson is being held on $2 million bail. He is scheduled to be arraigned on  Jan. 15 at the downtown Los Angeles courthouse.