LASD officers first responded to the residence in Lancaster around 3 p.m. Friday.

A man who holed up in a Lancaster home overnight surrendered early Saturday, authorities said.

The Los Angeles County Sheriff's Department first responded to the residence in the 44100 block of 31st Street West at about 3 p.m. Friday, according to Deputy Alejandra Parra of the Sheriff's Information Bureau.

The man was armed and had reportedly fired rounds from a gun.

The standoff ended at 1:35 a.m. Saturday, according to the sheriff's department. 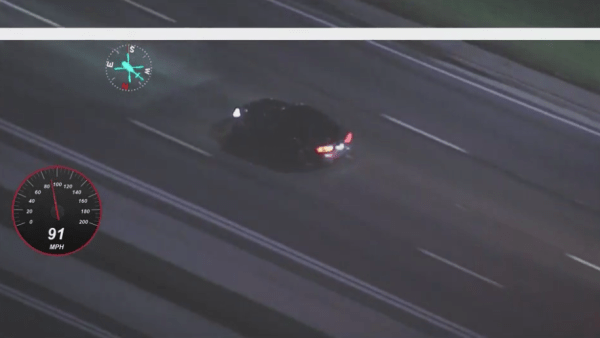 One Dead After Standoff Shuts Down Busy Beverly Hills Intersection

"All that we were told was that the suspect was located and taken into custody," according to a spokeswoman at the Sheriff's Information Bureau.