The deputies served a search warrant at 8:30 a.m. near the 23400 block of Crooked Arrow Drive, Riverside County sheriff's Sgt. Glenn Warrington said. The warrant was obtained following complaints of illegal marijuana cultivating at that location, he said. 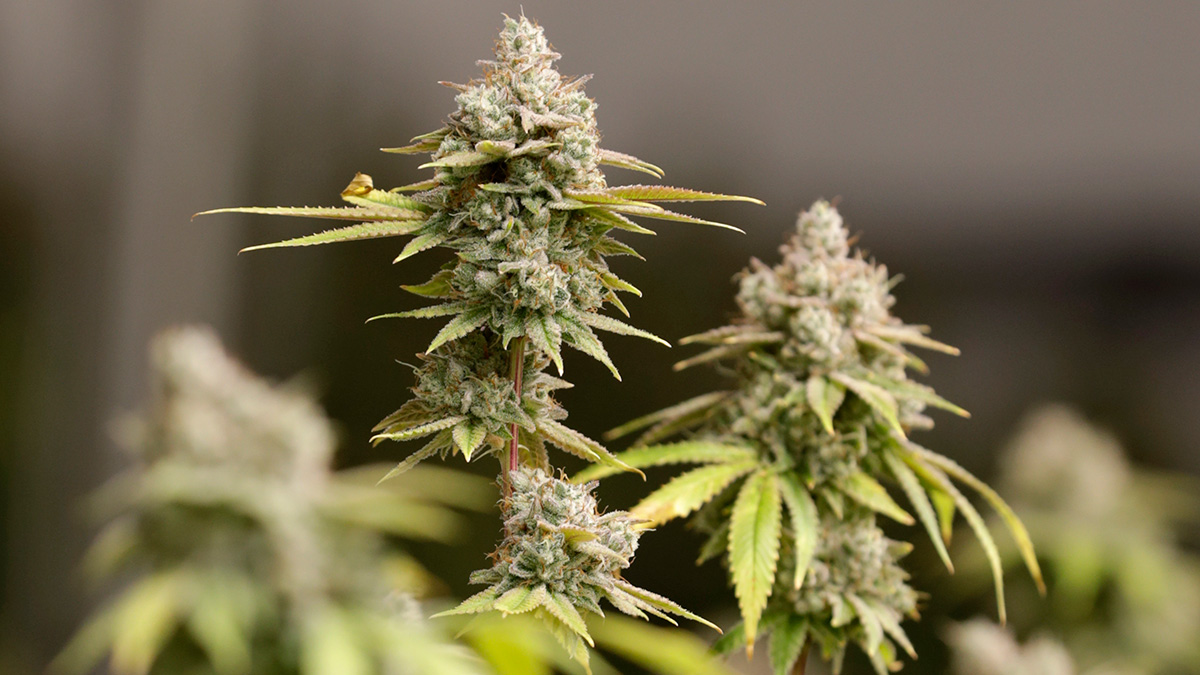 Marijuana Dispensary in Wildomar Shut Down by Sheriff 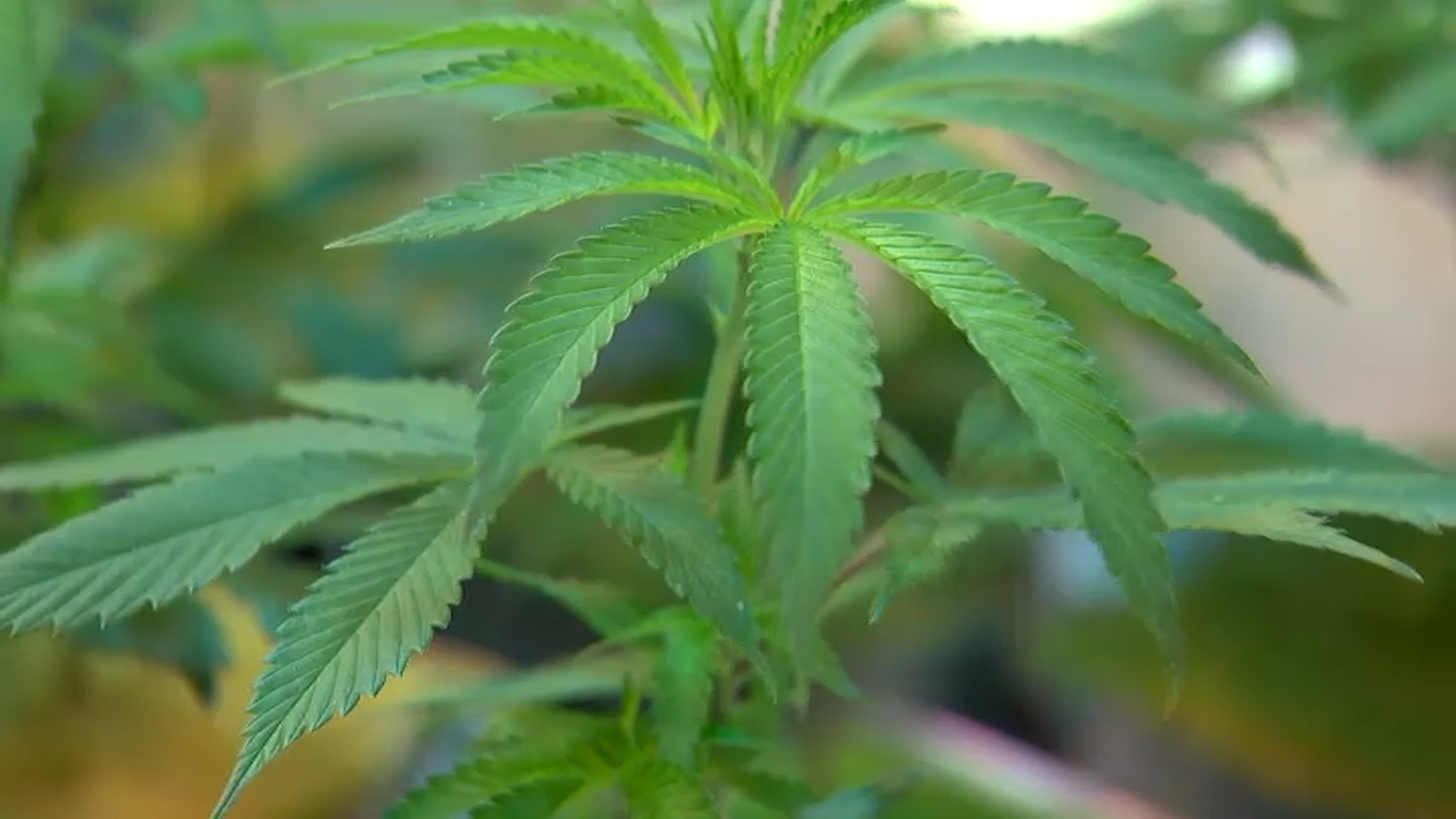 Want to Know if That Dispensary is Legit? There's a QR Code for That

"As a result of the search warrant, approximately 175 marijuana plants in various stages of growth and 320 pounds of processed marijuana were located and collected," Warrington said.

Kirk Alvarado, 34, was booked into the Byrd Detention Center in Murrieta for suspicion of illegal marijuana cultivation, possession for sales of marijuana and child endangerment, the sergeant said. Bail was set at $5,000, which he was released on 2 1/2 hours later.