This is a reminder to always lock house and vehicle doors throughout the day, authorities said.

A 52-year-old man on probation for robbery was accused of attempting to break into an occupied condo in Glendale last week.

Kevin Sweet was found at approximately 4 p.m. April 13 on a balcony, pounding on a sliding glass door of an occupied condo, according to the Glendale Police Department.

After Sweet tried to open the locked door, he picked up a chair from the balcony and raised it over his head as if he was going to break open the glass door, authorities alleged.

Sweet allegedly attempted to flee the scene, but officers apprehended him. 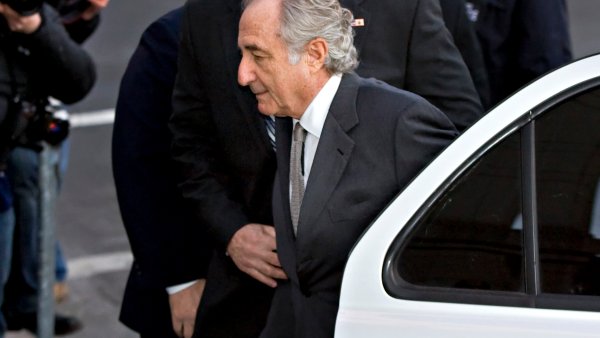 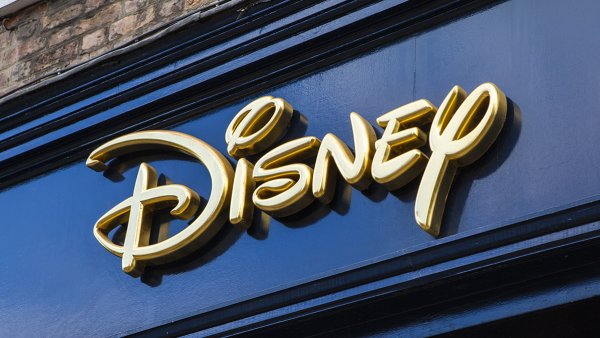 Disney Expects to Save $500 Million From Employee Furloughs

This is a reminder to always lock house and vehicle doors throughout the day, authorities said.

You can report suspicious activity to the Glendale Police Department at (818) 548-4911 or call 911 for emergencies.