The alleged kidnapper from Palmdale is behind bars now, but his family says it’s all a misunderstanding.

A man is under arrest Friday night for allegedly kidnapping a woman in West Hollywood.

The deputy who made the arrest says he is grateful to the individual who quickly alerted him to what he had just witnessed.

The alleged kidnapper from Palmdale is behind bars now, but his family says it’s all a misunderstanding.

A man pulled alongside Deputy Kevin Herrera's patrol car at 2 a.m. on Melrose and Robertson with a message.

“He saw a male adult carrying a female adult into the white van,” Herrera said.

Deputy Herrera had a hunch when the van parked, and he approached it and the driver walked away.

“Something just seemed off,” he explained.

When Herrera opened the door of the van… he found a woman inside.

“She was completely intoxicated, she did not know who’s van she was in,” Herrera said. 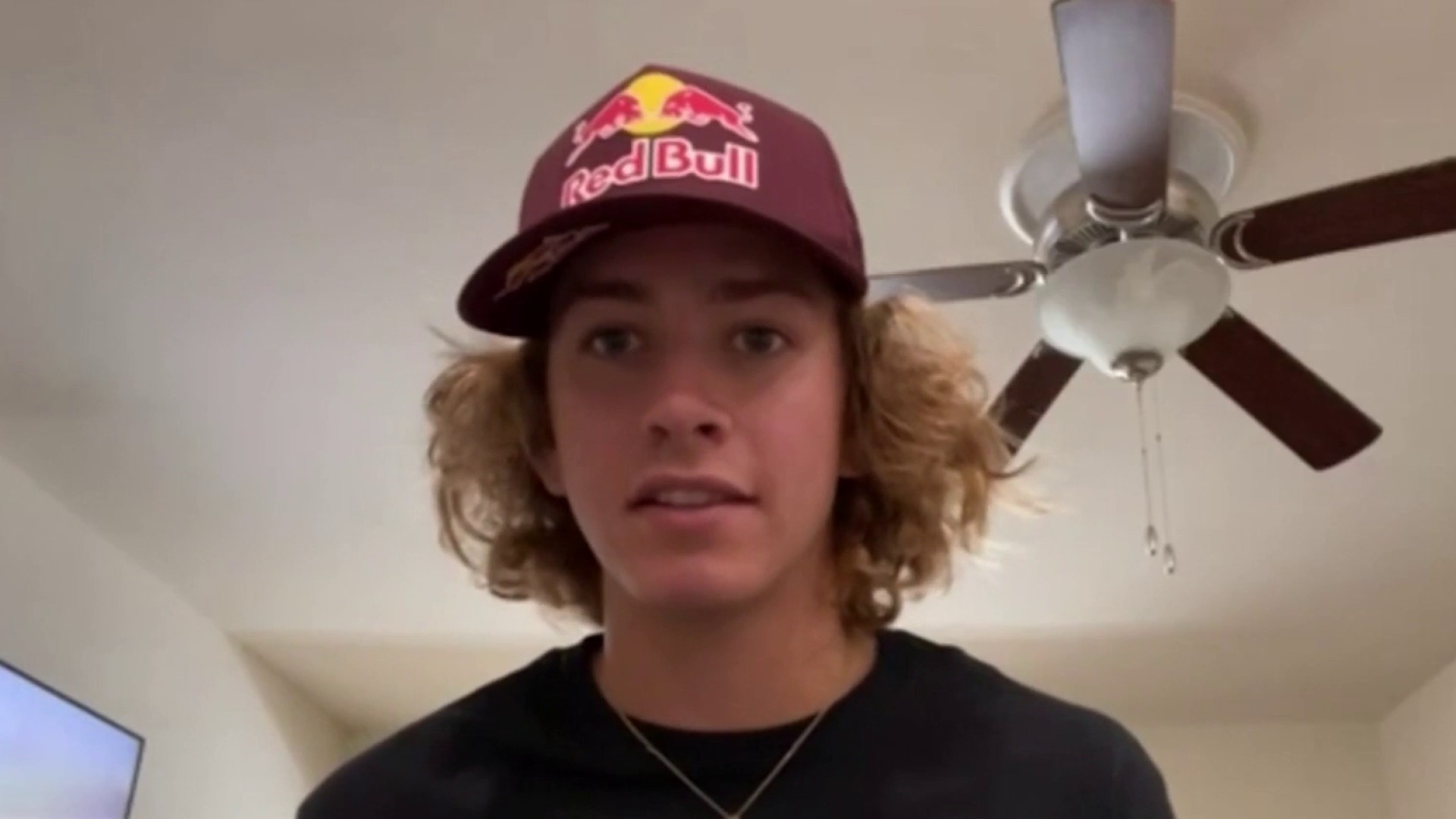 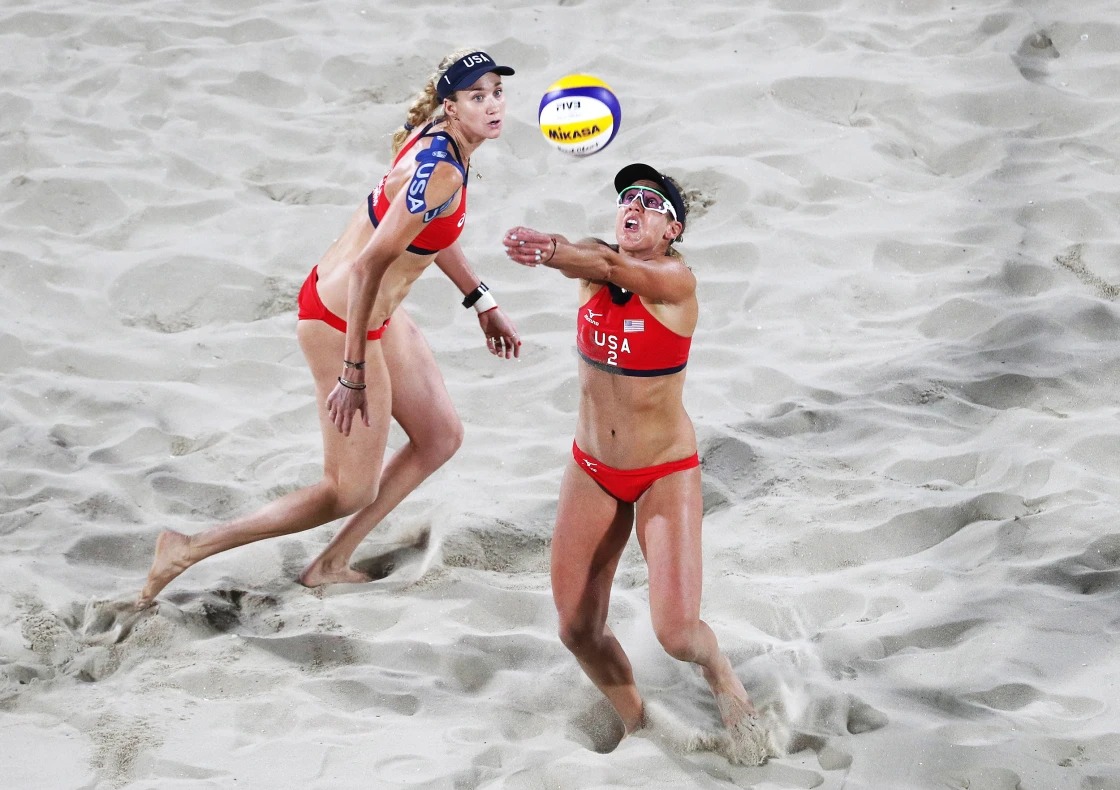 As Robert Kovacik spoke to the deputy, those who know the man now in custody came forward.

“The girl was intoxicated, she was lost,” they said.

They claim 50-year-old Fernando, who medically transports disabled patients, was probably just trying to help someone in need.

Held on $100,000 bail, the arrest comes after Pasadena police had recently had reports of a suspicious white van.