The 37-year-old suspect was charged with two felony counts of assault by means of force likely to produce great bodily injury.

A 369-pound man accused in an unprovoked attack at a Gardena gas station that left a woman with face and head injuries was charged Tuesday in connection with that attack and another assault on a woman sitting in a car.

Antoine Larue Rainey, 37, was charged with two felony counts of assault by means of force likely to produce great bodily injury. Criminal proceedings were quickly put on hold after an attorney representing Rainey expressed doubt about his mental competency.

The case was sent from the Compton courthouse to the Mental Health Courthouse in Hollywood. A July 6 status conference is set in Compton.

Rainey was arrested Friday after being turned in by his mother, who saw footage of the attack aired on a newscast.

“These types of unprovoked attacks are especially egregious and will not be tolerated,” Los Angeles County District Attorney George Gascón said. 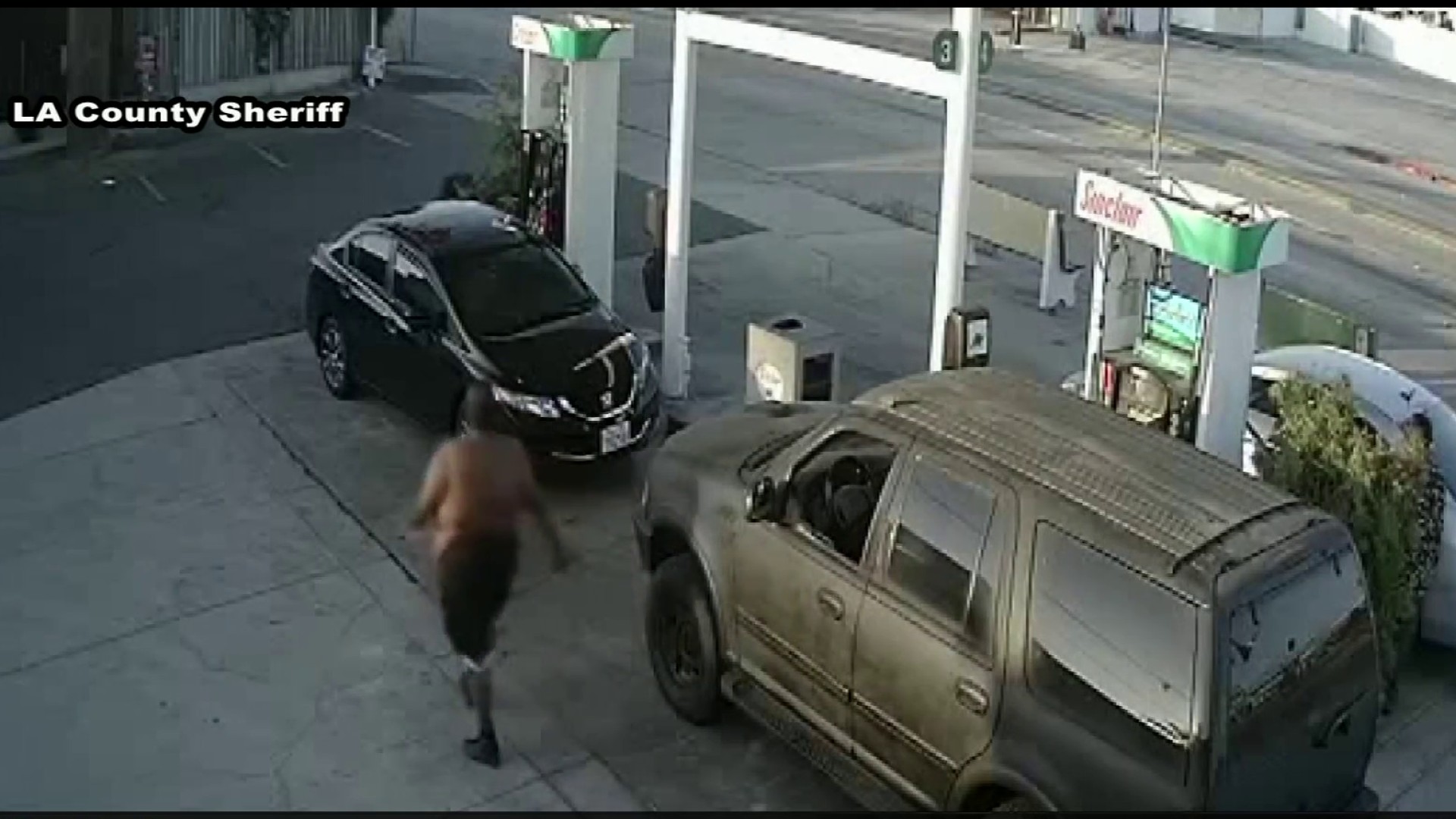 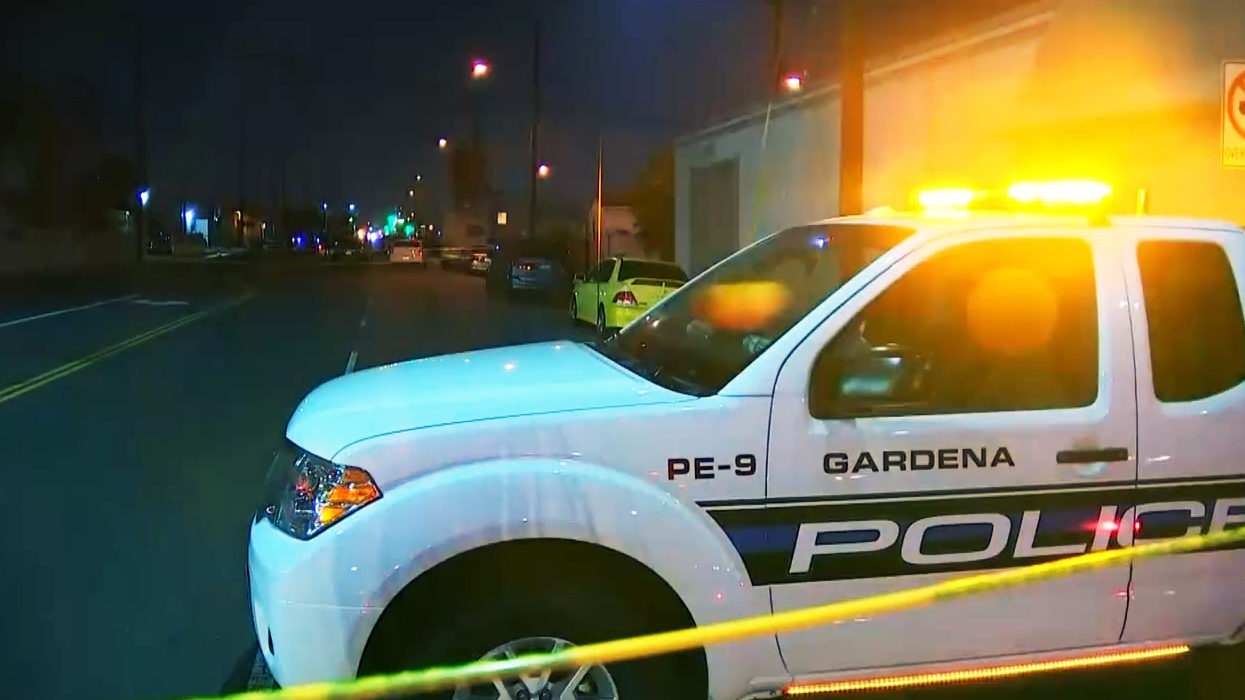 Pedestrian Struck and Killed by Light-Colored Van in Gardena

The victim was pumping gas into her Honda Civic when a large shirtless man parked directly in front of her, got out of his SUV, silently approached and punched her, knocking her to the ground, said Deputy Grace Medrano of the Sheriff's Information Bureau.

While she was on the ground, the man repeatedly punched her in the face, grabbed her hair and slammed her head against her vehicle and the ground multiple times.

Video footage also showed several men approach the suspect while the woman was still on the ground. One touched the assailant's arm before he walked calmly back to his vehicle and drove away.

The victim, whose name was not released, told deputies she did not recognize her attacker and that he didn't take any personal property from her.

She was taken to a hospital for treatment of injuries to her face and head, then released to recuperate at home, Medrano said.

The victim, who has a black eye and is taking pain medications while recovering from head trauma, said she is fearful and has not been able to return to work since the attack.

The single mother said feels likely to have survived the attack.

After the release of video of the beating, a second woman came forward to allege she was also attacked by the same suspect a day earlier, according to the sheriff's department.

The 63-year-old woman told deputies she sustained minor injuries when she was attacked in Willowbrook, near the intersection of Rosecrans Avenue and Avalon Boulevard, on May 29.