Steve Williams of Duarte engaged in an argument with an employee over the facial covering requirement, police said.

A 43-year-old man has been arrested in connection with an armed robbery at a popular Pasadena restaurant, which was allegedly triggered when he refused to adhere to the establishment's facial covering requirement, police said.

On Feb. 3, surveillance cameras at Roscoe's House of Chicken and Waffles at 830 S. N. Lake Ave. recorded Steve Williams of Duarte engaged in an argument with an employee over the facial covering requirement, according to Lt. Carolyn Gordon of the Pasadena Police Department.

Williams allegedly refused to comply and pulled out a handgun while threatening employees, Gordon said. “The suspect demanded a bag of food items and after receiving the filled bag, he took this food and several other food orders, which were waiting for customer to pick up,” she said.

Police were dispatched to the location after the suspect fled the scene in a dark-colored, four-door sedan, she said.

The man was told to wear a mask and instead pulled out a gun, went into the kitchen and demanded chicken, as seen on NBC4 News on Wednesday, Feb. 3, 2021.

Williams was arrested several days later on unrelated charges, according to Gordon.

Police said he was charged with two counts of robbery and two counts of assault with a firearm, with bail set at $125,000. He's due in court on Monday. 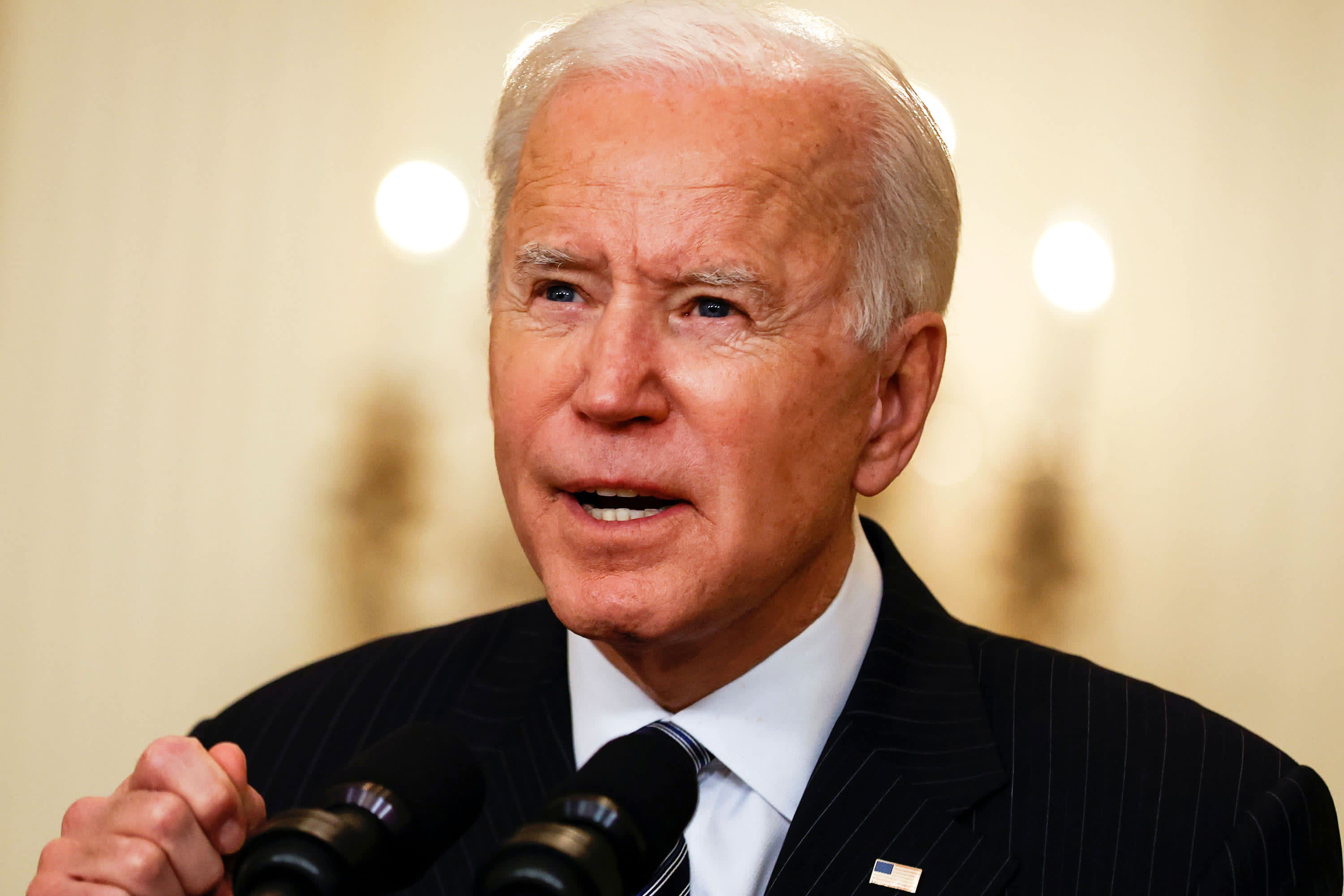