A Temple City man was charged Tuesday with killing his 83-year-old father at the home they shared.

John Daniel McHugh, 52, is set to be arraigned May 27 on one felony count each of murder and purchasing or receiving a firearm with a temporary restraining order, protective order or injunction that did not involve his father, according to the Los Angeles County District Attorney's Office.

McHugh allegedly shot his father, Michael P. McHugh, during an argument on Friday, according to Deputy District Attorney Melanie Buccat.

Los Angeles County sheriff's deputies were sent to the 4900 block of Halifax Road, near Lower Azusa Road, at about 3:30 p.m. Friday regarding a gunshot victim. The elder McHugh had been shot in the upper body and was pronounced dead at the scene, authorities said. 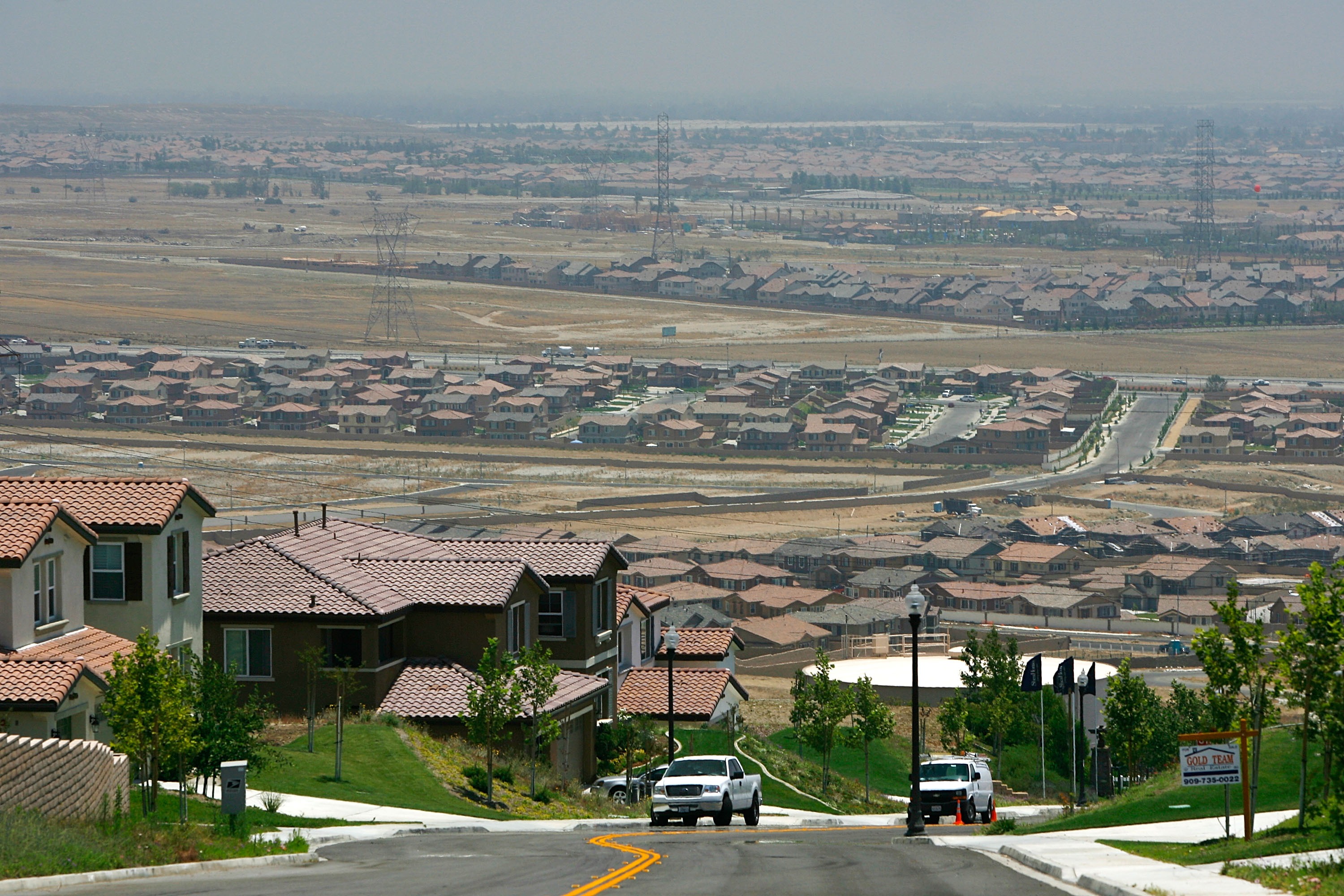 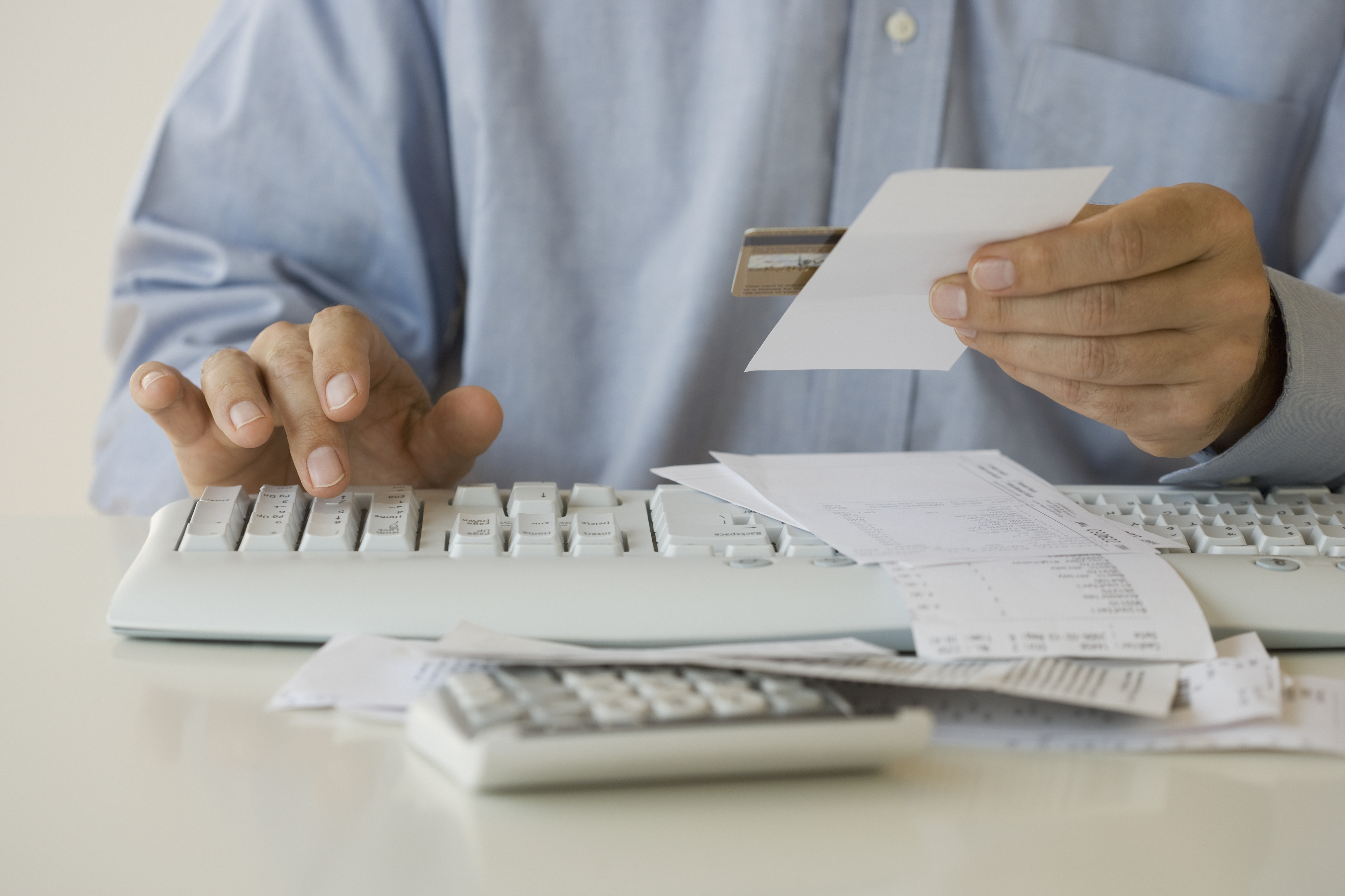 John McHugh was detained at the scene and taken to the sheriff's Temple station for questioning, sheriff's officials said. He was arrested about an hour later and has remained behind bars since then, jail records show.

McHugh could face up to 50 years to life in state prison if convicted as charged, according to the District Attorney's Office.