A Los Angeles man accused of running over a woman at a Long Beach gas station on Dec. 15, resulting in her death a week later, is now facing a murder charge in addition to other felony counts, the District Attorney's Office announced Thursday.

Harrison Samuel Bowser, 30, is scheduled to be arraigned Jan. 2 at the Long Beach courthouse on one count each of murder and vehicular manslaughter with gross negligence, as well as one count each of hit-and-run driving resulting in injury to another person and assault with a deadly weapon -- a truck.

The 25-year-old victim, Elizabeth Perez Espino, was run down around 3:30 a.m. Dec. 15 at a gas station in the 400 block of West Anaheim Street, according to police and prosecutors. She died of her injuries on Sunday. 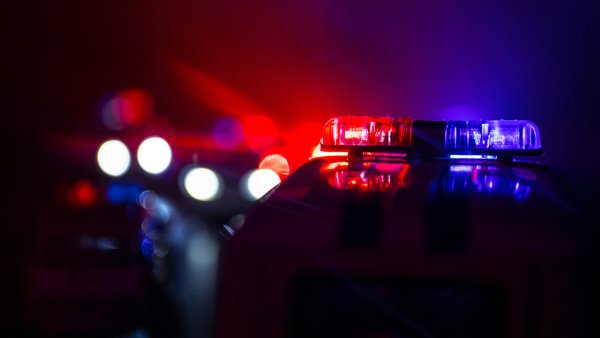 According to police, Espino traveled in a truck with the defendants to the location, where she got into an argument and then a physical altercation with Smith, who threw her on the ground. Bowser then allegedly ran over the victim and left the scene.

Police arrived to find Espino with severe upper body injuries. Bowser and Smith were arrested within hours of the attack, and both were initially booked on suspicion of attempted murder.

According to jail records, Bowser remains in custody, but Smith posted bail and was released from custody on Dec. 18. If convicted as charged, Bowser would face a possible maximum sentence of 15 years to life in state prison, while Smith could face a maximum of four years behind bars.