A 28-year-old Anaheim man was charged Tuesday with stalking an ex-girlfriend and stabbing two of her friends as he confronted her in Fullerton. 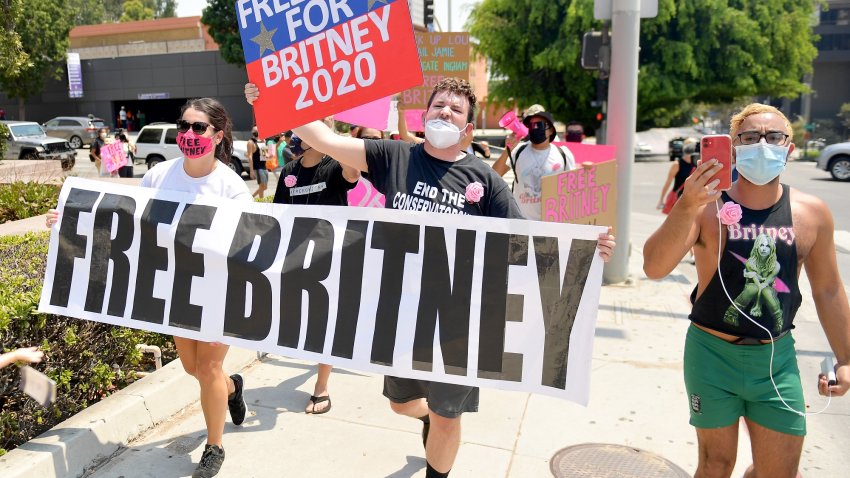 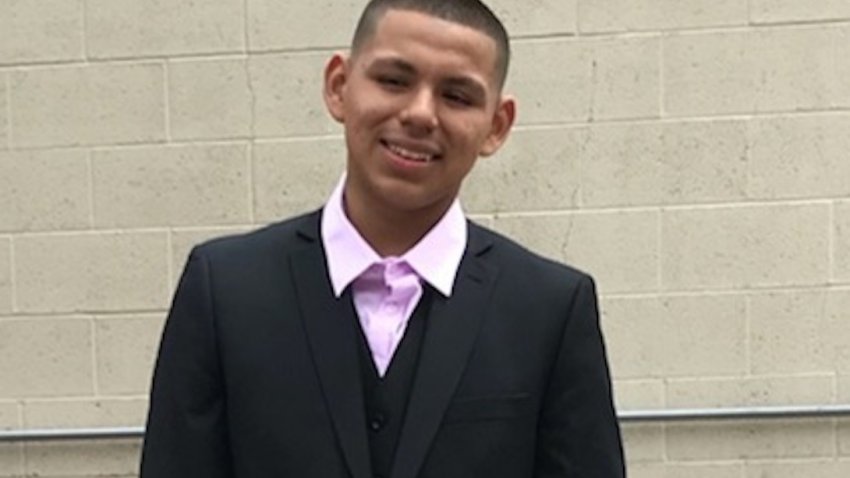 AplicanoGuevara fled the area, but was arrested a short time later near his residence, Phu said.

AplicanoGuevara was also charged with misdemeanor counts of possession of a gun with the identification numbers removed or changed, aggravated trespass and resisting arrest.

AplicanoGuevara also faces sentencing enhancements for inflicting great bodily injury on a victim in a domestic violence incident and personal use of a deadly weapon.

AplicanoGuevara's arraignment Tuesday in the jail courtroom in Santa Ana was postponed until Dec. 3, according to court records. He was being held on $500,000 bail.