Paramedics rushed the man to an area hospital, where he was listed in critical condition.

A man was critically wounded in a shooting Sunday morning in the Firestone Park community south of downtown Los Angeles, authorities said.

The shooting was reported at 12:05 a.m. and occurred in the 1600 block of Firestone Boulevard, the Los Angeles County Sheriff's Department reported.

Deputies, dispatched to the location in response to an assault with a deadly weapon call, found a man in his early 20s lying on the sidewalk suffering from at least one gunshot wound to the upper body. 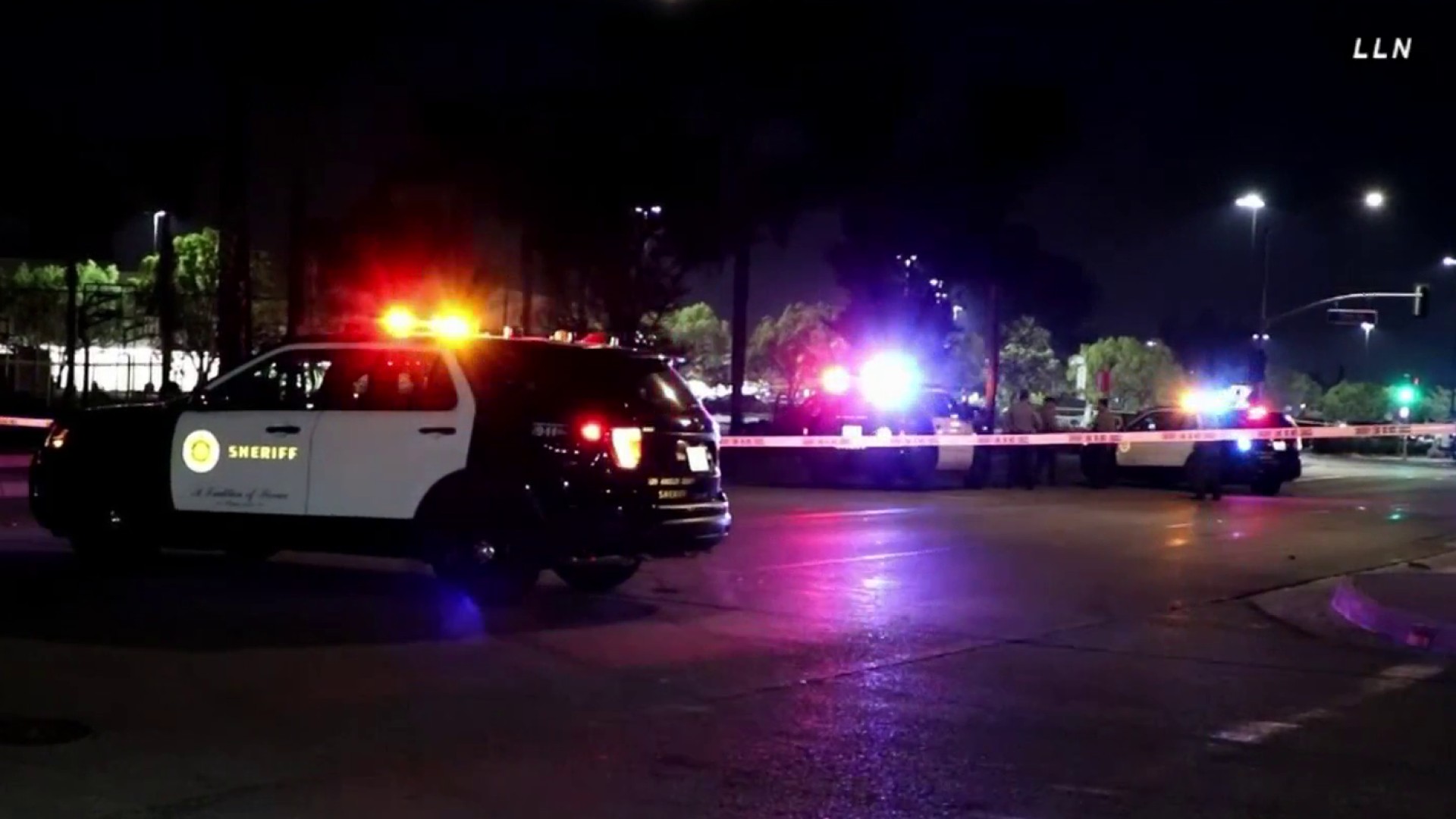 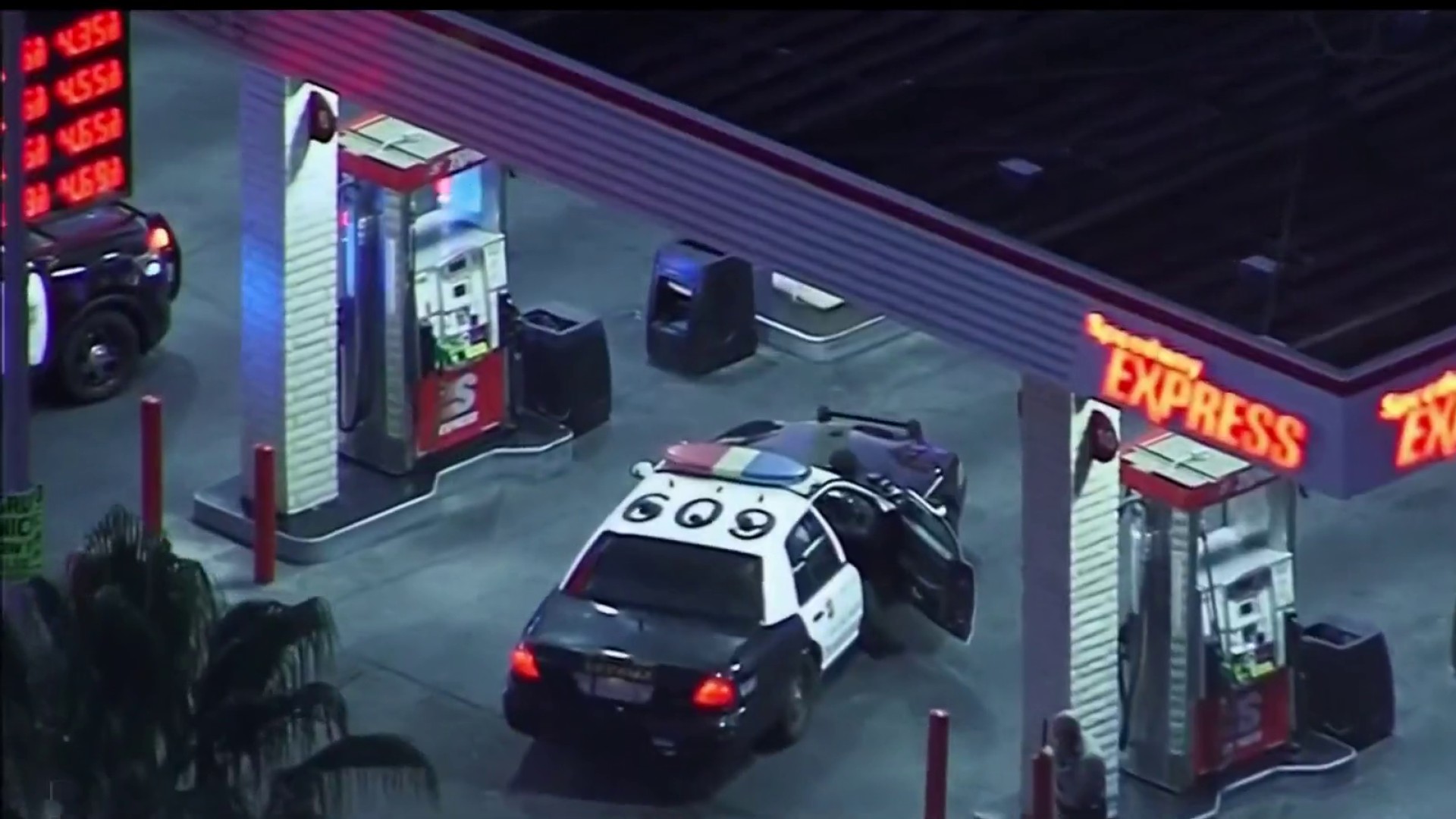 Paramedics rushed him to an area hospital, where he was listed in critical condition. There was no suspect information.