The man was reported in "grave condition" on Saturday evening.

A 70-year-old man died in a parking structure at Los Angeles International Airport on Saturday evening.

Firefighters were sent on a medical distress call at 5:21 p.m. Saturday in the lower level of Parking Garage 1 at 101 World Way, said the Los Angeles Fire Department's Margaret Stewart.

The man was reported in "grave condition," Stewart said.

Los Angeles World Airport police were working to save the man when paramedics arrived and worked on him for about 40 minutes before he was pronounced dead at the scene, she said. 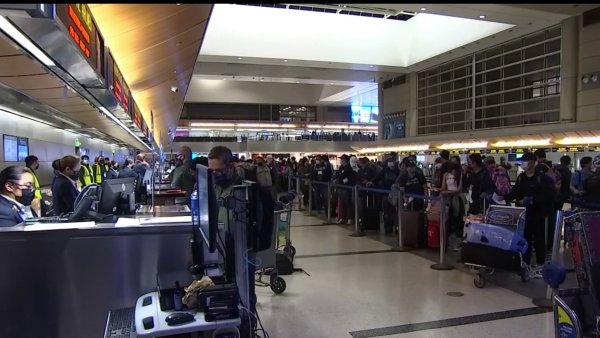 Holiday Flights Canceled at LAX, Other Airports Due to COVID-19 Issues 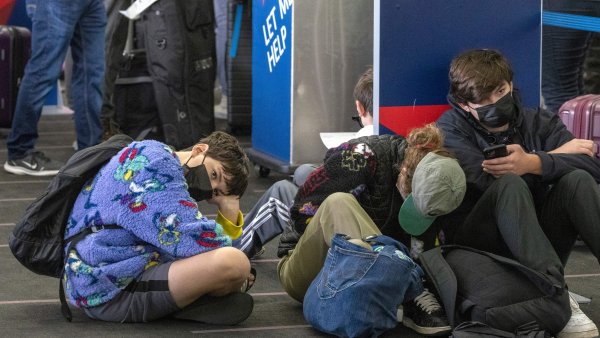 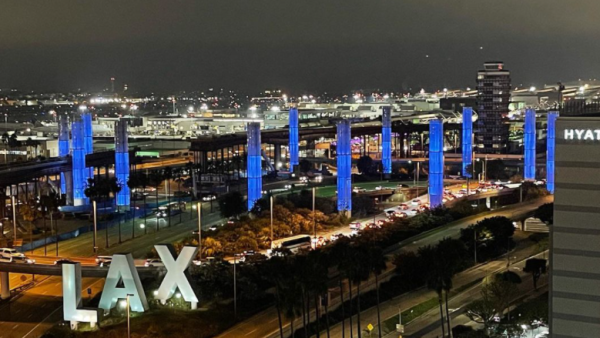 The deceased man's identity has not been released.