Detectives were searching for two men in connection with a fatal shooting Monday night at a home in East Los Angeles, authorities said.

The shooting was reported around 9:55 p.m. in the 600 block of South Ford Boulevard, according to the Los Angeles County Sheriff's Department.

Detectives said two men came to the residence and knocked on the front door. The victim began speaking to the two men through a metal screen door. During the conversation, one of the two men fired multiple shots at the victim, striking him in the upper torso, according to a news release. 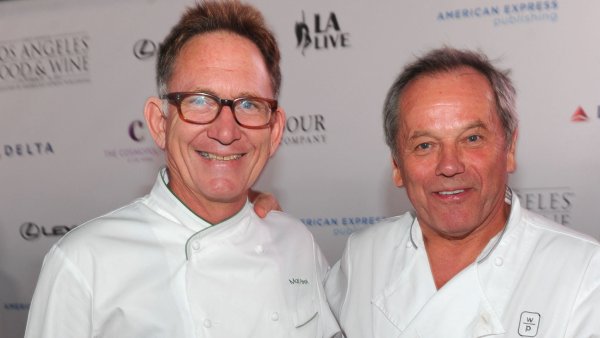 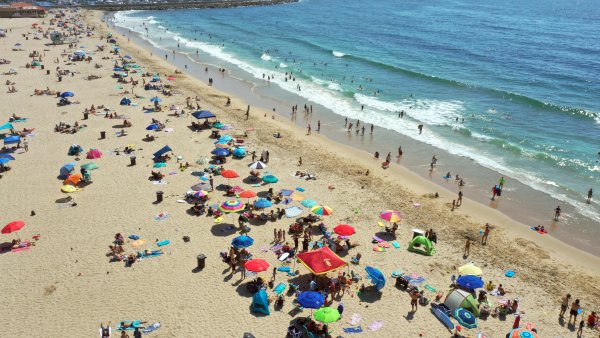 The two men fled on foot northbound away from the scene, authorities said.

A description of the two men was not immediately available.

The 25-year-old victim leaves behind a 4-year-old daughter, his family said.