Buck made headlines when the body of 26-year-old Gemmel Moore was found at the same apartment on July 27, 2017.

Deputies from the sheriff's West Hollywood Station responded about 1:05 a.m. Monday to the apartment regarding a person not breathing. The caller performed CPR and called 911, and Los Angeles County Fire Department personnel pronounced the man dead at the scene, according to Deputy Charles Moore of the Sheriff's Information Bureau.

Homicide detectives were sent to the scene to investigate.

The man's cause of death was under investigation by the county coroner's office, Moore said.

Buck made headlines when the body of 26-year-old Gemmel Moore was found at the same apartment on July 27, 2017. The coroner's office ruled Moore's death an accidental methamphetamine overdose, to the dismay of his family.

Buck was present at the location when both deaths occurred, according to the sheriff's department.

"The deaths of Gemmel Moore and the young man who died Monday are beyond tragic, however, because they're both black gay men justice is not prevailing," according to a statement issued by David Johns, executive director of the Washington, D.C.-based National Black Justice Coalition.

Johns called it "public knowledge that Ed Buck was allegedly giving young black gay men harmful drugs long before this second young man died in his home," and added that it was also his hope "that these tragic events encourage conversation about the fact that the lives of black gay men are not disposable."

Johns also said that any violence against black people "must be confronted with the full might of justice at our disposal."

"This is especially true at a time where the nation's commander in chief is using identity politics to divide and score political points," Johns' statement continued. 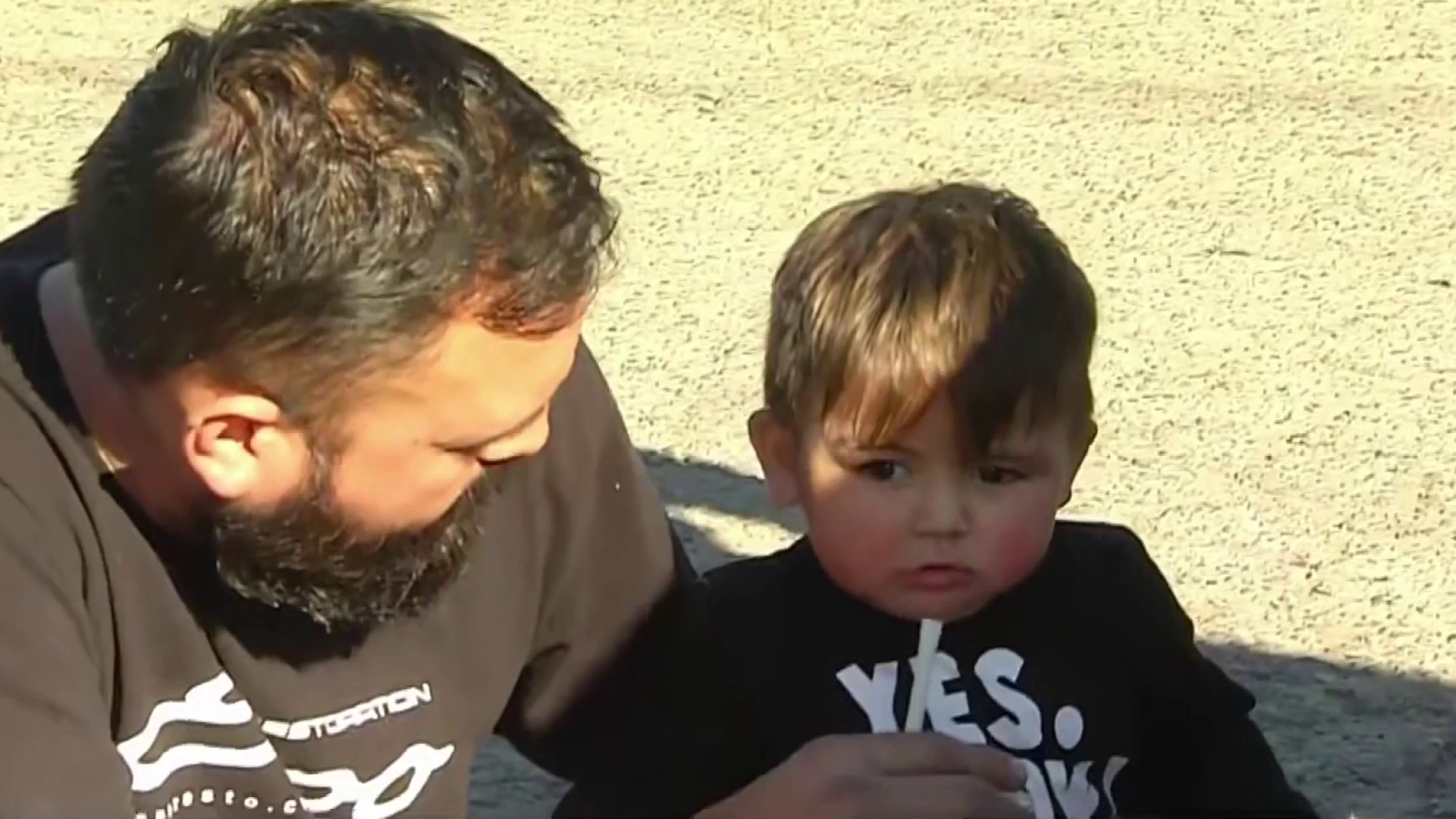 There was no immediate response to a message left after the close of business hours with the District Attorney's Office seeking a response to Johns' statement.

Buck has been a prominent donor to Democratic candidates and office holders.

Community activist Jasmyne Cannick, who worked closely with Moore's family, has called for Buck's arrest, prosecution and conviction and the Los Angeles LGBT Center issued a statement calling on the sheriff's department "to fully investigate this tragedy and aggressively seek justice wherever the investigation might lead."

"The reports we have heard provide more questions than answers," according to the statement. "The fact is two black men have died at Mr. Buck's home in less than two years.

"While much is still to be learned, it appears this tragedy is linked to substance use."

The statement went on to note that "LGBT people and other marginalized groups are at elevated risk for impacts that result from the current epidemic uses of opioids, methamphetamine and other dangerous drugs."

The center, which offers free or low-cost addiction recovery services as well as free fentanyl testing strips to those who request them, urged anyone in need to email recovery@lalgbtcenter.org or call (323) 993-7448.

The sheriff's department said the District Attorney's Office will be closely involved in reviewing the latest case, as it was in the Moore case, which will also be the subject of "a secondary review" by sheriff's homicide detectives.

Buck's attorney, Seymour Amster, has denied that Buck had any involvement in either death.

In ruling Moore's death an accident, the coroner's office noted that there was drug paraphernalia found in the home, along with sex toys and clear plastic bags containing what was suspected to be methamphetamine, according to a coroner's report obtained by the Los Angeles Times.

According to the newspaper, the report also noted that somebody at the scene "is suspected to be known to exchange drugs for sex," but the name was redacted. The report said Moore was found naked on a living room mattress with a "male pornography movie playing on the television," according to The Times.

With the death ruled accidental, however, no arrests were made and no charges were filed.

Amster has said Buck and Moore were good friends, and told The Times that Buck did not witness Moore injecting drugs the night he died.

Moore's mother, LaTisha Nixon, continued to push the sheriff's department to investigate her son's death. She noted that her son had been living with her in Texas, but Buck bought him a plane ticket to return to Los Angeles, which he did the day he died. According to The Times, Moore had previously been homeless and worked as an escort.

Buck, who is white has been active in LGBTQ political circles and also once ran for a seat on the West Hollywood City Council.