Man Gets Stolen Range Rover Back, Thanks to GPS

He knew his vehicle was going somewhere. He accidentally left an extra set of keys in his golf bag in the back seat and the push button was able to start for the thief.

He filed a report with LAPD and then reached out to Land Rover's in Control System, which uses GPS to find the coordinates. 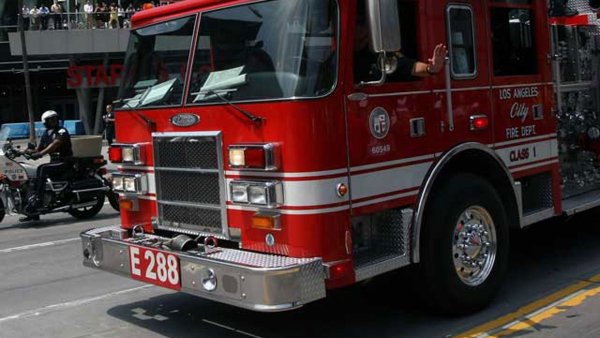 "It pulled it up right down there on the street and it was directly over the border in Tijuana," he said.

He enlisted the help of friends and contacts in Mexico and hired a repo company that tracked down his car.

"Next thing I know, he starts sending me pictures and video," he said. "They had him detained and threatened to be arrested in Mexico."

The repo men sent him a video of the suspect leading them inside a family members' home to get they keys.