Man in Glendora Arrested, Released Three Times in One Day Due to Emergency Policy

The zero-bail policy, approved April 6, aims to help limit the flow of inmates to prisons, where according to some officials COVID-19 has ample opportunity to spread.

A man was arrested and released three times in one day due to the state’s zero-dollar bail policy for smaller crimes, Glendora police announced Friday.

Monterey Park resident Dijon Landrum was arrested after stealing a vehicle from East Los Angeles on Wednesday morning, police said in a news release, adding he was also found with other stolen property and narcotics.

However, because of a policy from California’s Judicial Council that sets bail at zero for most misdemeanors and minor felonies, Landrum was only cited and released.

About an hour after he was released, police received a call about a man who appeared to be stealing items from front yards in Glendora. Authorities said they identified the man as Landrum, issuing him a citation and releasing him a second time.

Friday night, police tracked a vehicle that had been reported stolen from the parking lot of South Grand Avenue in Glendora, locating it on the I-10 Freeway in La Puente. Glendora police pursued the vehicle alongside deputies from the LA County Sheriff’s Department and California Highway Patrol officers, with the chase ending in Pasadena.

Landrum, whom police said had stolen the car, was arrested again, this time with the added charge of evading officers. He was again released with his third citation of the day.

"We want to thank all of the citizens that helped with this investigation, particularly those that called when they noticed something suspicious," Glendora police said in the news release. 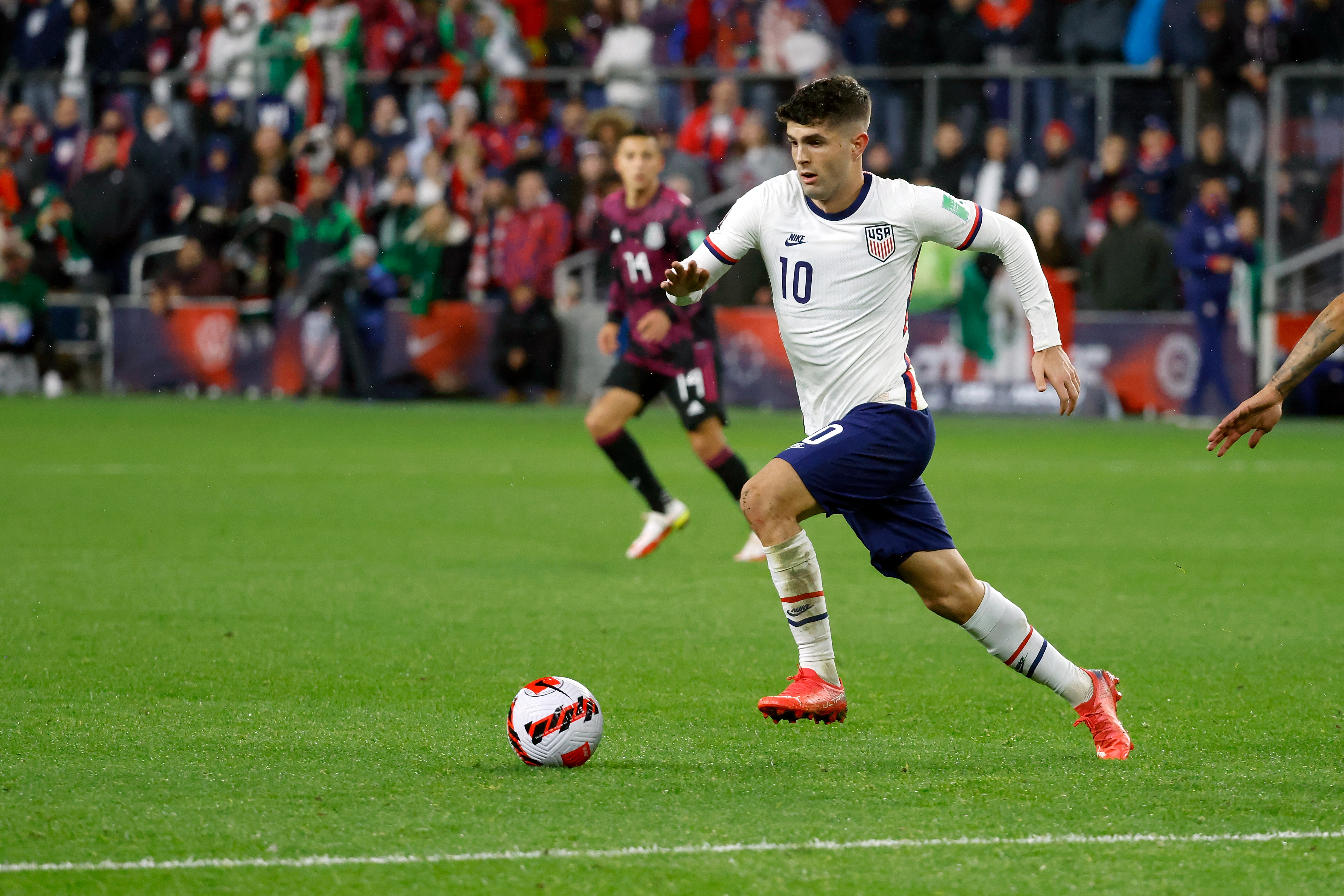 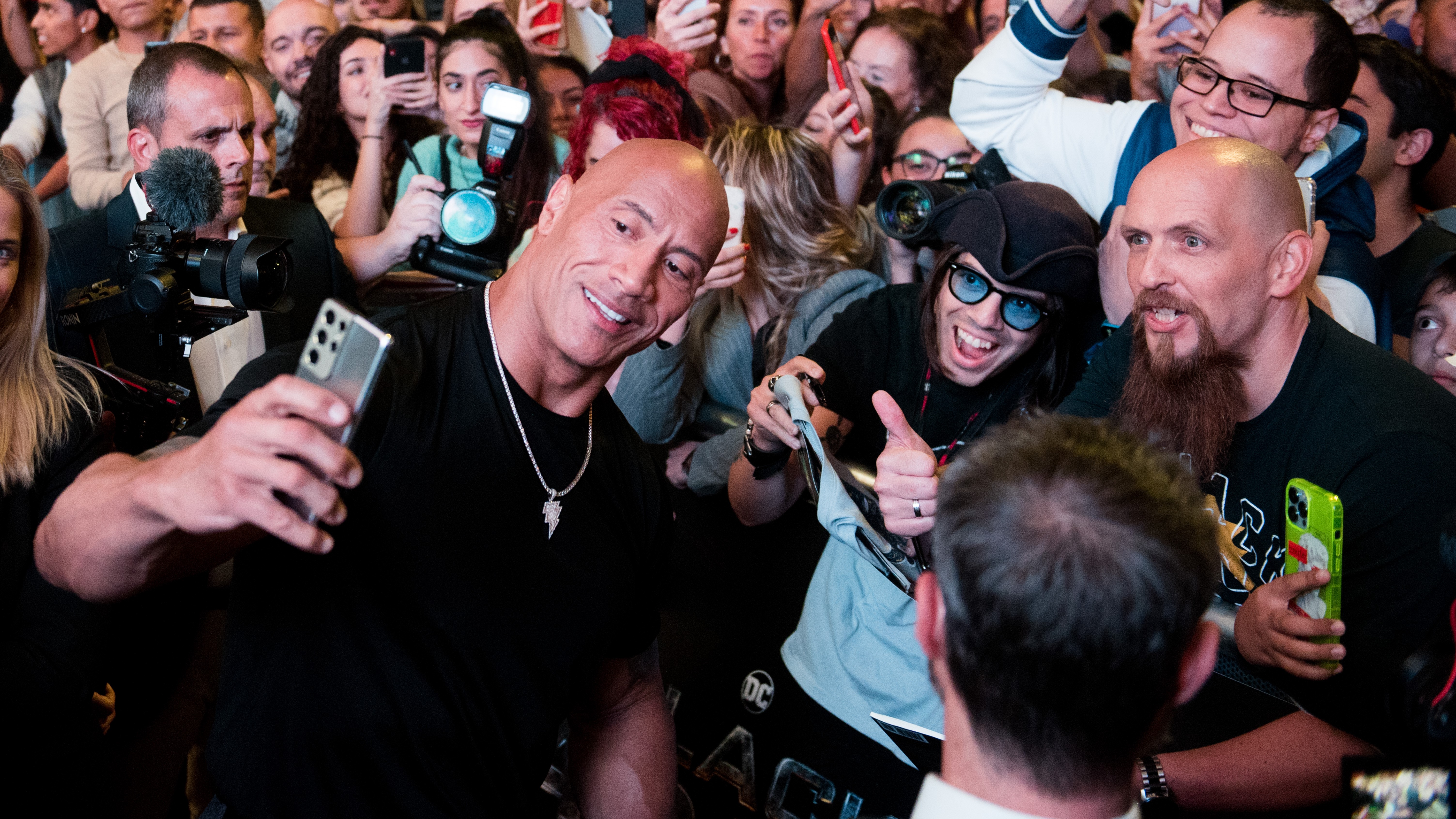 The zero-bail emergency policy, approved April 6, aims to help limit the flow of inmates to prisons, where according to some officials COVID-19 has ample opportunity to spread. Recent figures from the Bureau of Prisons showed that out of the 2,700 coronavirus tests that had been given in federal prisons, nearly 2,000 – or 70% – had returned positive.

Los Angeles County set a similar policy the week before the state did.

Crimes not affected by the state zero-bail policy include serious felonies such as murder, manslaughter and rape. Exceptions also include residential burglary, DUI and domestic violence.

Other cities have also seen repeat offenders being released due to the zero-bail policy. In Glendale, the same man was arrested and released twice Friday due to the order.