Man in His 20s Shot To Death in Malibu

Authorities said it appeared the shooting took place in the driveway of a home.

A man in his 20s was shot and killed in Malibu and an investigation was underway this morning to find his killer.

Deputies from the Malibu/Lost Hills Sheriff's Station responded at 4:25 p.m. Friday to a shots heard call in the 27500 block of Pacific Coast Highway, near Winding Way, according to Deputy Armando Viera Jr. of the Los Angeles County Sheriff's Department.

“He was in his (pickup truck) suffering from at least one gunshot wound to the upper torso,” Lt. Brandon Dean told reporters Friday night.

Dean said it appeared the shooting took place in the driveway of a home. The victim died at the scene. His name will be released pending notification of next of kin, according to the Los Angeles County coroner's office.

Anyone with information about the shooting was encouraged to call the Sheriff's Homicide Bureau at 323-890-5500. Anonymous tips can be called in to Crime Stoppers at 800-222-8477 or submitted online at lacrimestoppers.org. 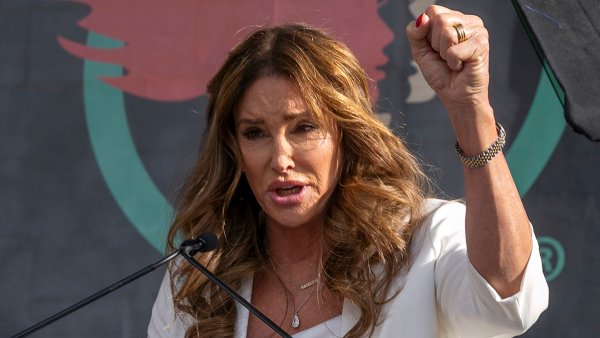