The man was found unresponsive in Lancaster on Wednesday.

A man injured Wednesday in Lancaster died Friday from his injuries at an area hospital, authorities said.

Deputies were dispatched at about 9:50 a.m. Wednesday to the 44100 block of Sierra Highway regarding an unresponsive man, according to the Los Angeles County Sheriff's Department.

Paramedics rushed him to an area hospital, where he died at approximately 3 p.m. Friday

No further information was immediately released. 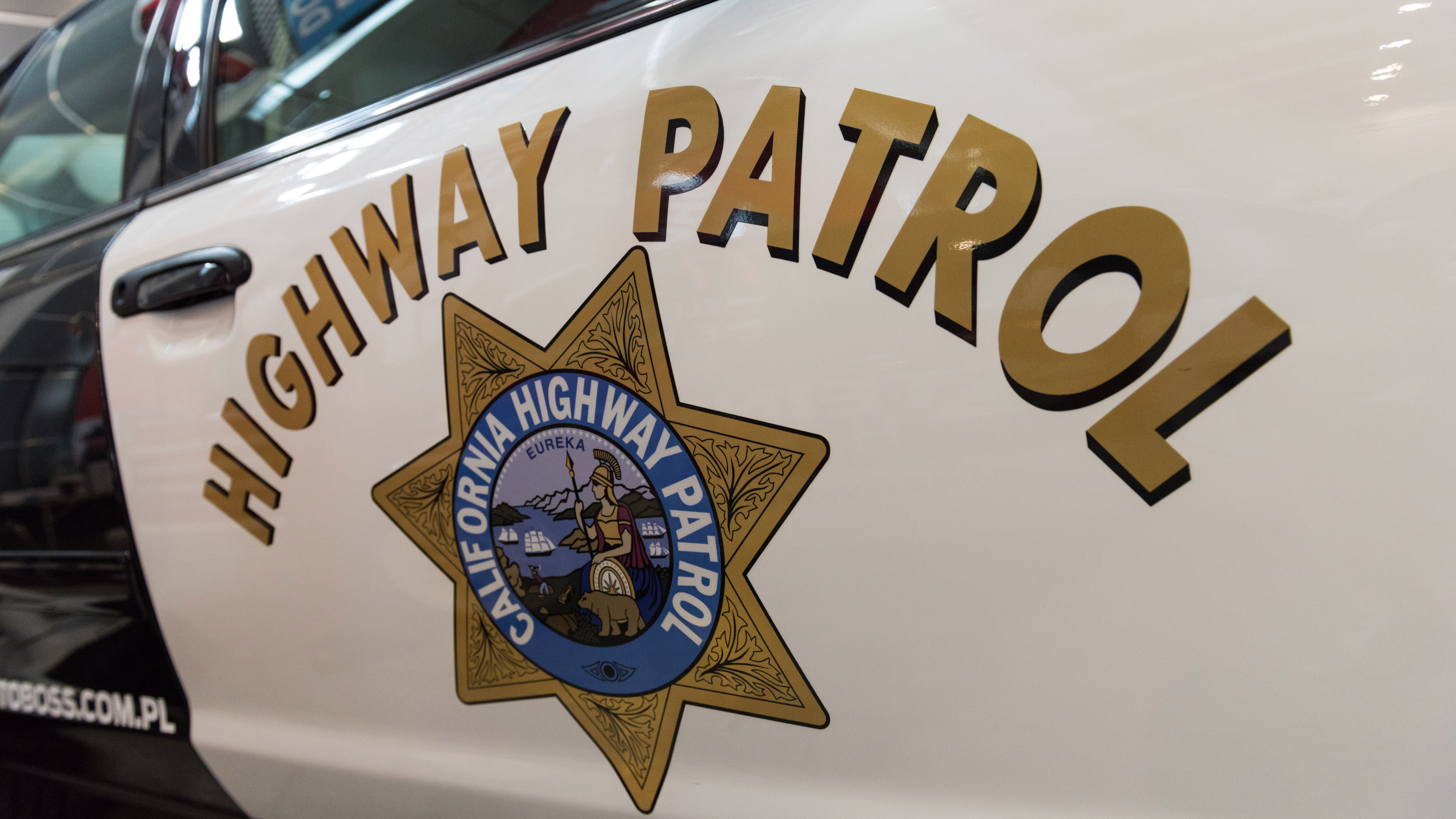 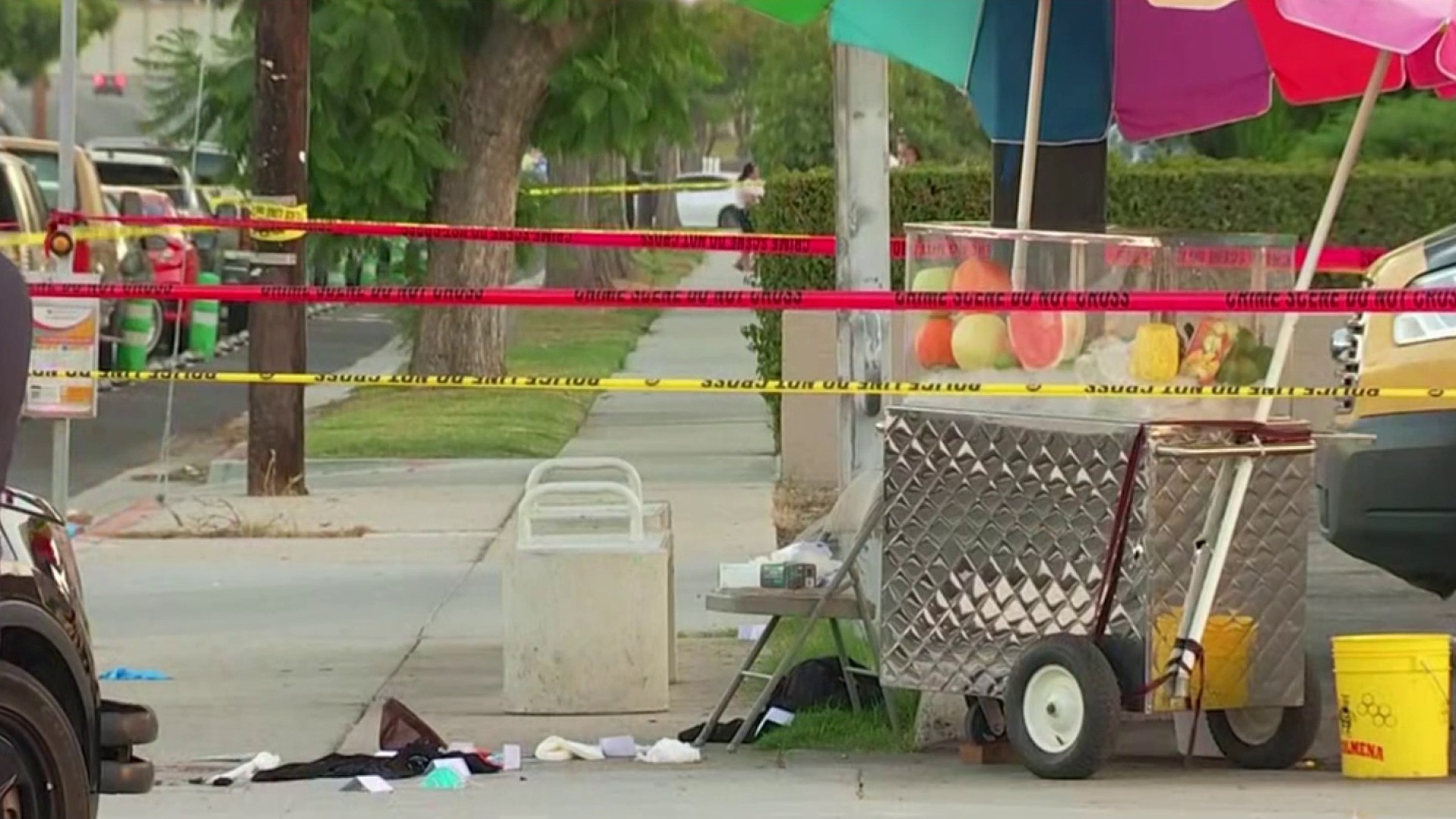 Correction: An earlier version of this article incorrectly stated that the man died Saturday, Sept. 4. He died Friday, Sept. 3.