The man died at the scene, police said.

A man was shot to death Tuesday in El Sereno, and an investigation was underway.

The man died at the scene, police said. Authorities withheld his name, pending notification of his relatives. 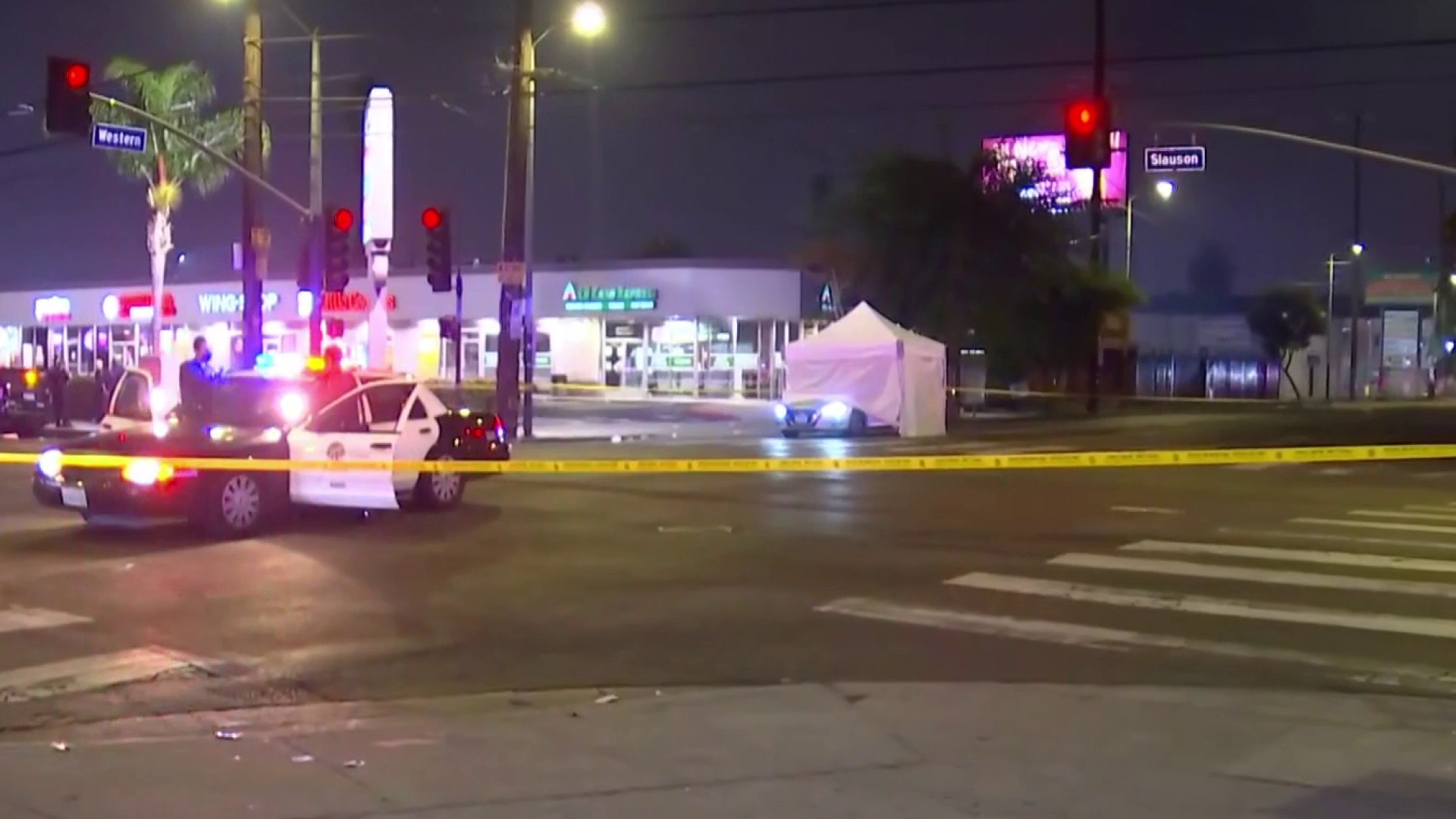 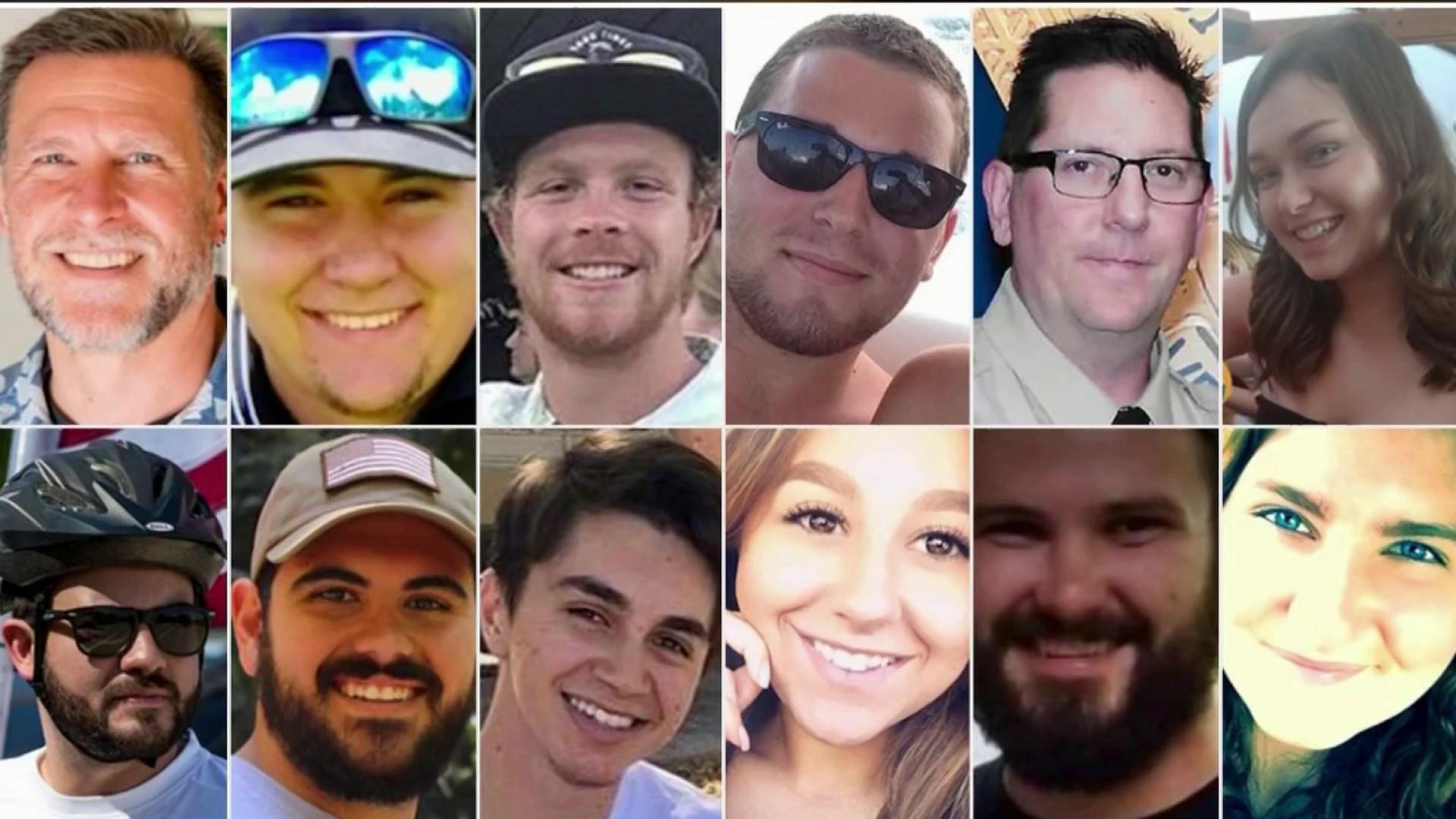